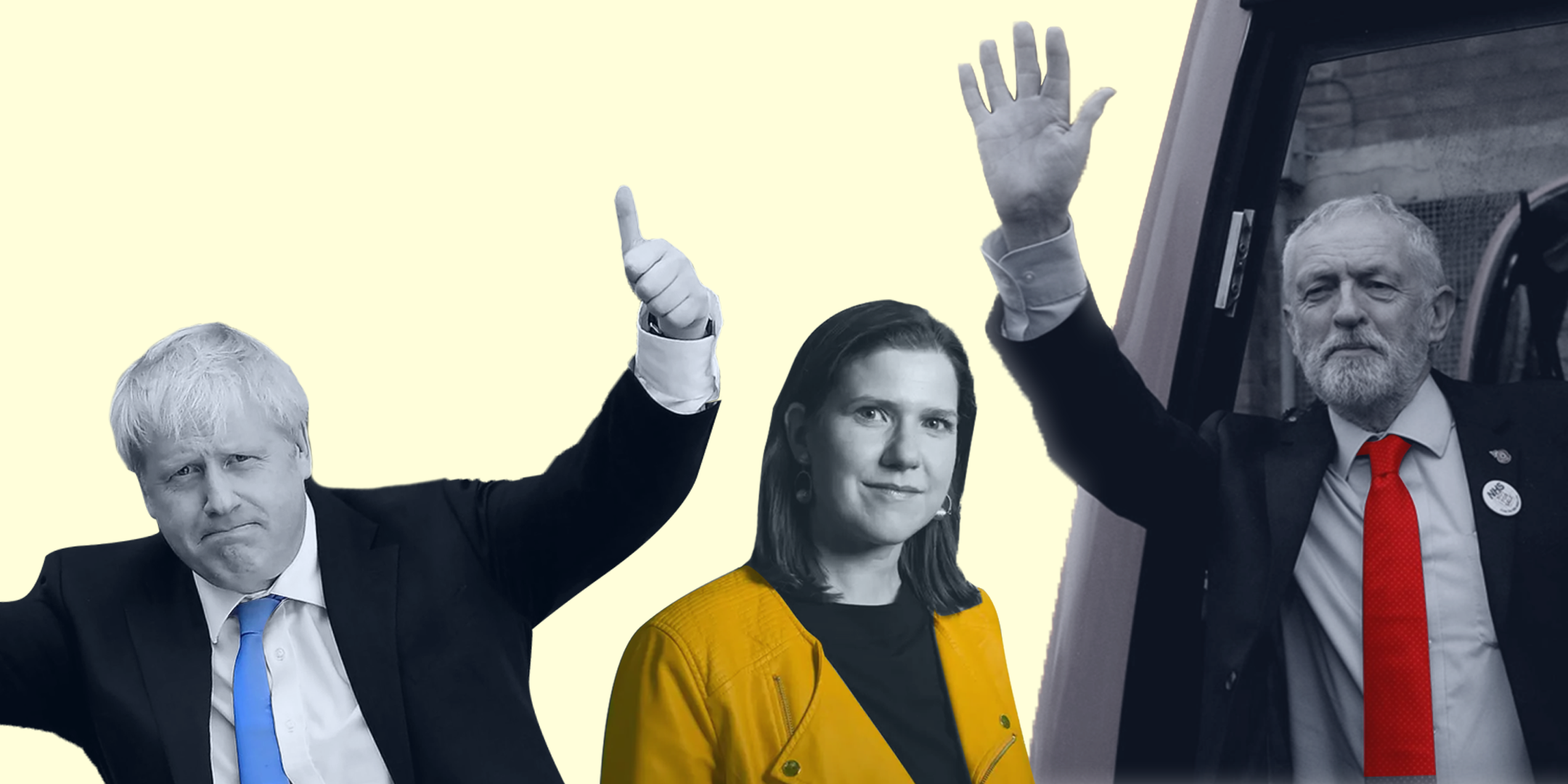 For the first time in my life, I’m eligible to vote, but I think many young people will join me in feeling completely and utterly disheartened by the current state of British politics and quite frankly disenfranchised.

I’ve always been of the mind that you must, under all circumstances express your right to vote, otherwise you have no right to complain about the state of affairs for the next four years. This election cycle though, I genuinely have considered not going to the ballot box; how can I express my political voice when no party serves as an adequate vehicle for my political preferences?

I’ve come to realise that there are in fact far more reasons to go to the polls and express your political preferences than merely to tick a box for a party and elect an MP. Here’s why we, as young people, still need to turn up to the polls:

Despite your vote for a smaller party realistically not translating into MP share, the popular vote could still translate into policy change. Voting for the Green Party for example, will in all likelihood, never translate into a Green Party government. But, if the Green Party’s vote share rises significantly, then bigger parties will co-opt their policies in the next election to increase their vote share. Votes that don’t translate into seats won can still make a huge difference on a policy level.

2. Choose the least worst option; PLEASE don’t be another one of the 43% of young people that didn’t turn up in 2017.

As an 18-24 year old, turning up to the ballot box might be even more important than what party you actually end up crossing the box for on the ballot paper itself. The logic is simple – as long as young people are the smallest group of voters, they will be last on the political agenda. A party’s primary purpose is to get elected – if they don’t think young people will make a significant difference to that, they won’t put them first. It’s no surprise that the government spends more on elderly than primary care when the former’s vote share is almost double that of young people.

3. Even if you hate every candidate on the ballot so intensely that you cannot bring yourself to vote for one, actively abstain by spoiling your ballot!

By sitting at home and passively abstaining, no one will hear your silent ‘protest’ and no one will know how utterly disenfranchised you are. If you want to protest and express your dissatisfaction with the options put in front of you, then do that! Protest! But I can tell you for a fact that unless you turn up and do it actively no politician will give one single shit.

The options are pretty bleak, but maybe that makes it all the more important for you to show up and actively express your dissatisfaction with the options put forward. If you don’t, you give them no reason to change.

That being said, let’s look at which party LSE students are voting for, and why.

“I’m bored of Brexit, I’m sure everyone else is too. Anything but a vote for the Conservatives is a vote for two more referendums over the next year. One on Scotland, one on Labour’s ‘Brexit’ deal that has yet to emerge. Let’s have less bickering and division please!” – Hamish Mundell, MSc Regulation and President of LSESU Conservative Society.

“I am voting Conservative to get Brexit done and end this divisive period in our politics. Once the terms of our withdrawal from the EU are finalised, we will be able to move the political debate elsewhere and focus on other priorities.” – Anonymous, second year BSc Politics and History,

“I’m a classical liberal. The Tories are the most committed to a smaller state.” – Anonymous, first year LLB Bachelor of Laws.

“They are the only solution to the deep rooted inequality and class system in this country.” – Chloe Forletta, second year LLB Bachelor of Laws and co-Chair of LSESU Labour and Cooperative Society

“With Labour, whilst their policy platform is far from perfect (but which manifesto is?), they will ultimately restore vital funding for our public services, invest properly in infrastructure, implement a green new deal, and begin to tackle the regional inequalities that lie at the heart of this nation’s tearing social fabric. Make no mistake, due to the surge in public spending and investment under Labour, the economy will be much more prosperous under a Labour government!” – Ciaran Marshall, second year BSc Economics

“I’m backing them as a party keen to bring about real domestic change, tackling the inequality created by nine years of austerity. One thing is abundantly clear – Boris Johnson does not deserve to be Prime Minister, his party does not deserve a majority in this election, and their contemptuous approach must be challenged. ” – Sam Rippon, third year BSc Government and History

“The most important issues for me are immigration and asylum. I want my party to preserve Freedom of Movement across Europe, and to open Britain’s borders to people from around the world. Asylum seekers deserve the right to work, and freedom from arbitrary, indefinite detention.” – Aadil Khan, third year BSc Government and Economics and President of LSESU Liberal Democrats

“We all have duties to one another as members of society which outweigh the rights we have to property – any Nozickian, Ayn Randian screeching about taxation being theft is so individualist it’s sickening. Who would not mind paying another £10 a month in the knowledge that there will be one fewer homeless person on the street, a child able to get a better education, lower rates of crime, and greater equality and community spirit among the populus. Oh, and Brexit. Fuck Brexit.” – Anonymous, third year BSc Politics and Philosophy

“The Lib Dems are the only main party with a clear, progressive, credible manifesto – focusing on early-years education, reversing welfare cuts, a clear path to a green future, and a fair voting system. Out of the three main parties, their plans will do the most for the neediest in our society.” – Anonymous, MSc Economic History

Answers have been edited for length and clarity.