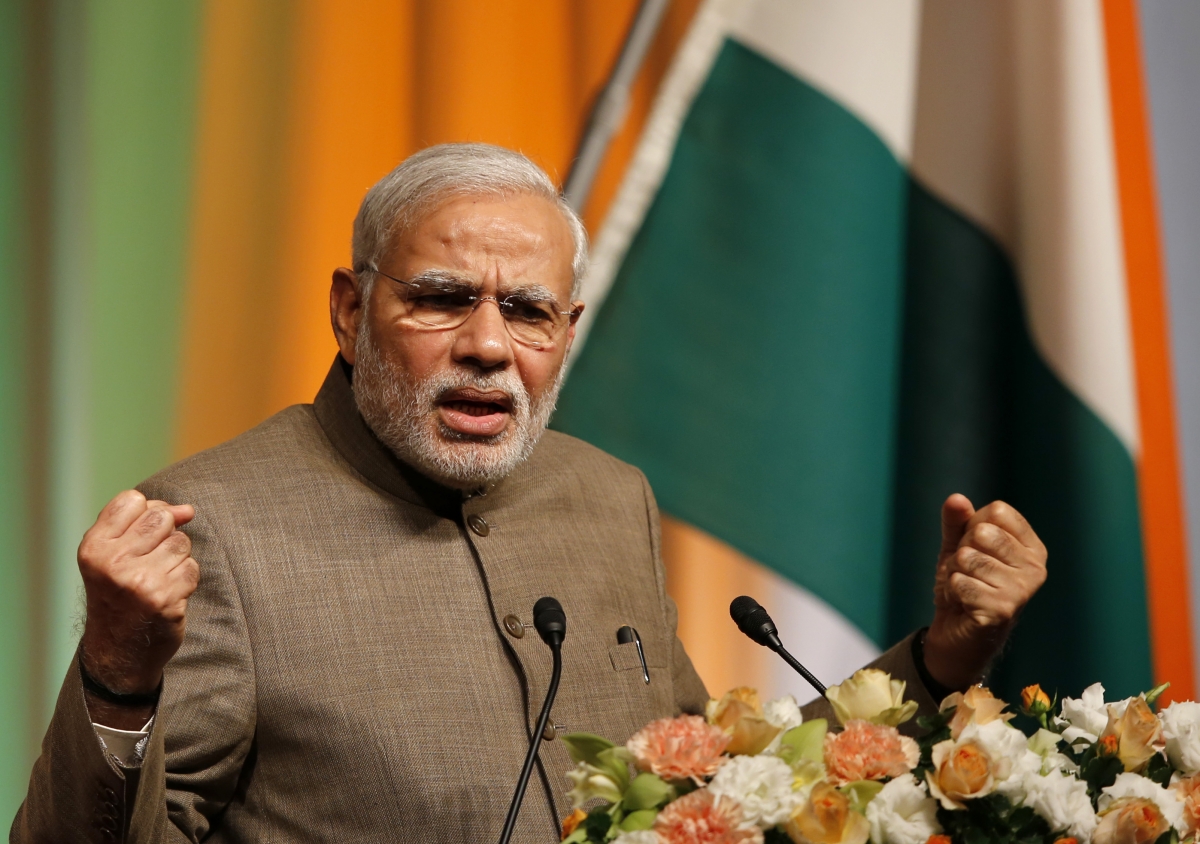 Indian Voters Will Lose Regardless of Election Victors

The Bharatiya Janata Party (BJP), a right wing, Hindu nationalist party currently in power in India might lose the upcoming elections of 2019. They lost a significant number of seats in recent elections in the key states of Chattisgarh, Rajastan, and Madhya Pradesh. These states make up a large part of the Hindi speaking belt that voted BJP into power in 2014, which makes their losses here especially hurtful to their campaign against their primary competitor, the Indian National Congress (INC).

Anti-incumbency sentiment has slowly been growing over the past few years. Prime Minister Narendra Modi’s demonetisation and subsequent implementation of the Goods and Service Tax lost him a margin of support among the industrial sector and the entrepreneurial middle class that voted for him based on promises of economic development. There have also been growing expressions of resentment from labour unions and farmers in the past few months.

Farmer debt has not been waived and the promised minimum support price for their produce has not been established to the needed degree. Labour unions marched against the government in numbers larger than ever before on January 8th and 9th, accusing Modi’s job creation policies, that made employer regulations more lax, of being “anti-people”. Unemployment is still as high as ever, with statistics being cherry-picked to prove the contrary.

The BJP’s ties to the RSS, a Hindu nationalist paramilitary organisation, are also widely known. Mob violence and lynching of the poor, those of lower caste, and Muslims has been on the rise since they came to power. “Cow vigilantes” commit cold blooded murder in public and get away with it because the state is complicit. This has led to growing disillusionment among liberal segments. There are reasons, therefore, to doubt to that the BJP will win the upcoming election, or at least be able to secure a mandate as strong as its last.

However, one must be hesitant in rejoicing the end of this regime.

Upon closer examination, the state elections do not indicate a strong enough vote in favour of the only other party large enough to challenge the BJP at the national level. The INC missed a majority in Rajastan by one seat and in Madhya Pradesh by two. They formed post-election alliances with other opposition parties that allowed them to establish the government. Considering the anti-incumbency sentiment, they should not have needed to do so.

In addition, the state scenario is not a clear reflection of the national. The INC had strong state leaders to stand against BJP candidates. At the national level, however, INC chairperson and the prospective prime ministerial candidate Rahul Gandhi has failed to garner such support. He is seen as a product of privilege and nepotism as his family has run the INC since its inception. In stark contrast to this, Narendra Modi, with his humble beginnings and charisma, still has a strong base of voters.

Because the BJP has lost significant support in most vote bases, they will focus their campaigning on the base they have always been able to fall back on, the radical Hindus. If they were to win, it will be on the basis of them deepening communal divisions. They have both the incentive and the means to do so.

The RSS has acted as the BJP’s militant arm in the past and they will again. Already, they are warning voters of 2019 against choosing the NOTA (none of the above) option on their ballots, something they believe cost the BJP in the state elections.

Financially too, the BJP is well backed. Recent election commission data revealed that 93% of donations in 2017-18 went to them. They have all the resources they need to escalate and exploit communal tensions.

More interestingly, if the INC were to make notable gains in the polls, it will be due to their strategic stance of being ‘anti-Modi’ but not ‘anti-Hindu majority’. Rahul Gandhi has been very careful to not alienate Hindu voters by making campaign trips to temples and not being actively vocal against the surge of communal violence.

Indeed, Rahul Gandhi has failed to position himself and the INC as anything other than the alternative to Modi and the BJP. His campaign has focussed on criticising the policy decisions made by Modi and not establishing strong stances of his own.

Any promises that were made in the run up to the state elections are already being backtracked. He promised to waive all farmer loans within 10 days of forming the government. However, in a press conference immediately after his win in the three aforementioned states, he said that loan waivers are a temporary supportive measure and not a long term solution, and refrained from providing a timeline of the waiver process.
No matter the outcome of the elections, there will not be a revolutionary change in the status quo. Both in terms of social divisions and economic policy, the INC are not taking a very strong stance, perhaps wisely, for political gain, but to the detriment of real choice available to the voters.

The campaigns will no doubt be focused primarily on issues of emotional importance, making informed, rational voting more difficult than before. Even if the BJP loses or must enter a coalition, it will still control the governments of states like Uttar Pradesh and will incite further tensions in the aftermath to keep its cause at the forefront of Indian politics. 2019 is not going to be an easy year and India must brace itself.