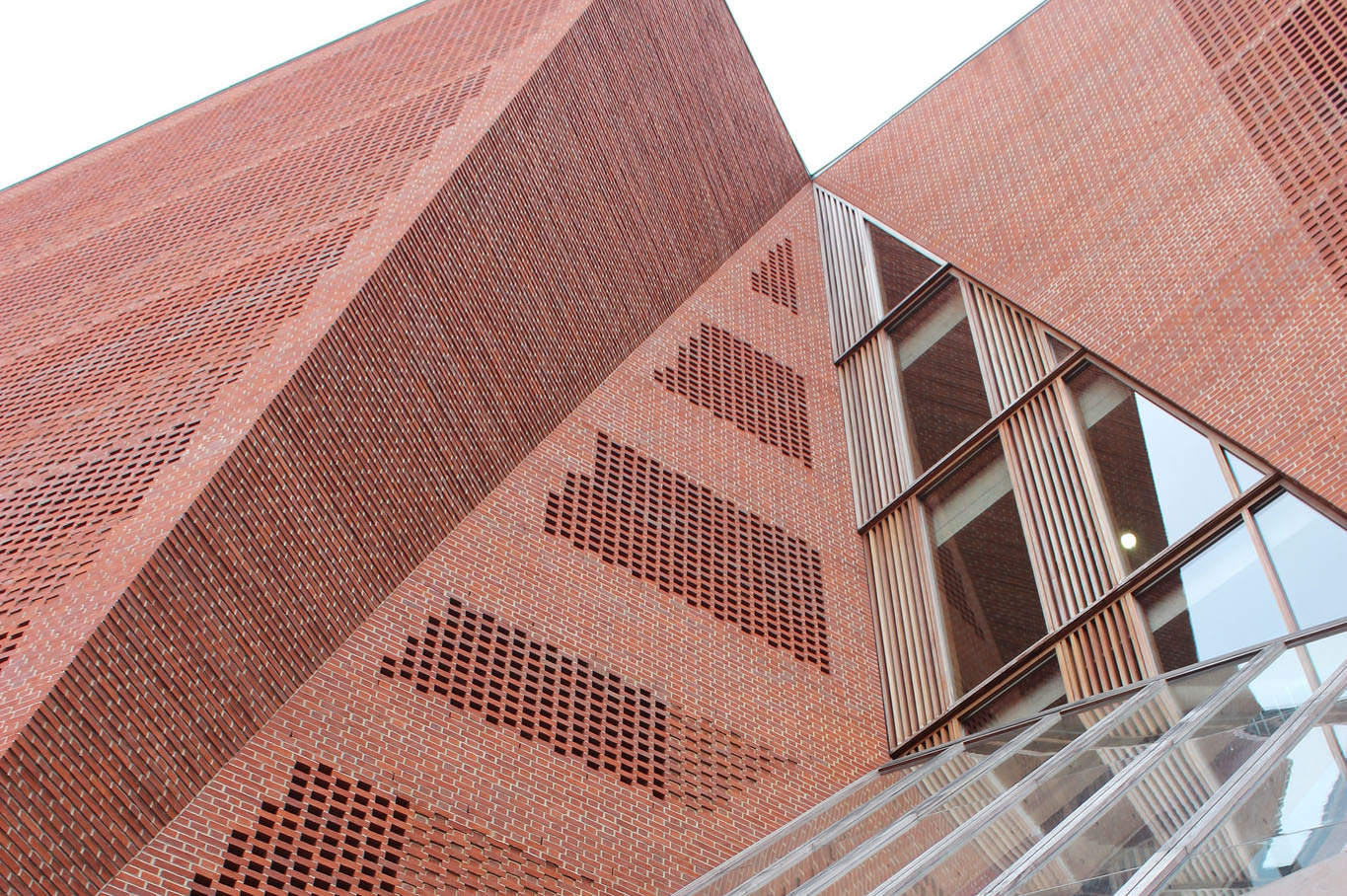 A sparsely-attended hustings event on Wednesday October 18th kicked off the final stages of the LSE Student Union’s Michaelmas Term election cycle, which has seen 50 candidates come forward for 11 separate posts across the SU.  An estimated 20 individuals – including candidates – attended the Wednesday hustings, a figure which represents less than 0.3% of the student body.

In the wake of the year’s first UGM – which was attended by just 2 students – these figures represent a continued level of low student engagement with SU politics. For some candidates, this is a result of the SU’s failure to properly utilise their social media presence. “The lack of advertisement regarding the elections was disappointing” says Jeremy Burey-Abraham, a candidate for member on the academic board. Despite having a total Facebook following of nearly 20,000, the events page for the hustings garnered a mere 48 ‘going’ and 28 ‘interested’ responses. Additionally, the SU posted just one reminder of the hustings on their Facebook page, a level of activity which has left many candidates dismayed.

Candidates additionally feel that their attendance at the hustings would have had minimal impact on their campaigns. One Court of Governors nominee, Phillip Ershov, says: “I didn’t go [to hustings] because I was relatively certain no-one would watch it. I thought it was a fair assumption to make, given that I only found out about hustings on the day of the hustings and I was actually supposed to take part.”

Students felt that the self-nomination process for the election cycle was also obscured by a lack of communication on the part of the SU. Though the two-week long nomination period officially commenced on Monday 2nd October, the first union-wide email advertising the opening of nominations was sent out on 8th October.

Others were more apprehensive about shifting the blame for a perceived lack of interest in elections directly on the SU’s efforts. “I think it’s hard to get much hype going about these elections when candidates are only allowed to officially campaign for a week,” says Oli, a 2nd year undergrad concerned with the structural shortcomings of the election cycle.

With a window for campaigning that officially lasts from Wednesday the 18th until Thursday the 26th, there are others who also echoed Oli’s concerns. “The campaign period was very squeezed, and I think the voting, which only happens over two days, will be the same” comments one Postgrad Officer candidate, concluding, “It all seems a bit last-minute. For example, we were only informed on Monday that hustings would be held on Wednesday”.

Despite the general apathy of union members towards the election, the election process did see some positive developments in student engagement.  A total of 23 postgraduate students nominated themselves for the role of postgraduate officer – an unprecedented figure. The enthusiasm for the position was likely a result of this term’s graduate course choice selection chaos, which has left many postgraduate students with an urgent desire for change.

Education Officer Esohe Uwadiae is also optimistic about the election cycle in the face of these concerns.  “I think the build-up was really good as seen by the massive number of candidates standing”. Esohe adds that the sabbatical officers had “strongly encouraged students to run” in the Michaelmas term elections, promoting the elections during welcome talks and pre-fresher events.  In her view, the process was “definitely a win for SU democracy.”

Others, however, remain unconvinced. Jeremy Burey-Abraham concludes that “ultimately elections are a key vehicle for change at the LSE, widening participation can only be a force for good” and that “the SU should prioritise first year engagement as interest is at an all time low.”