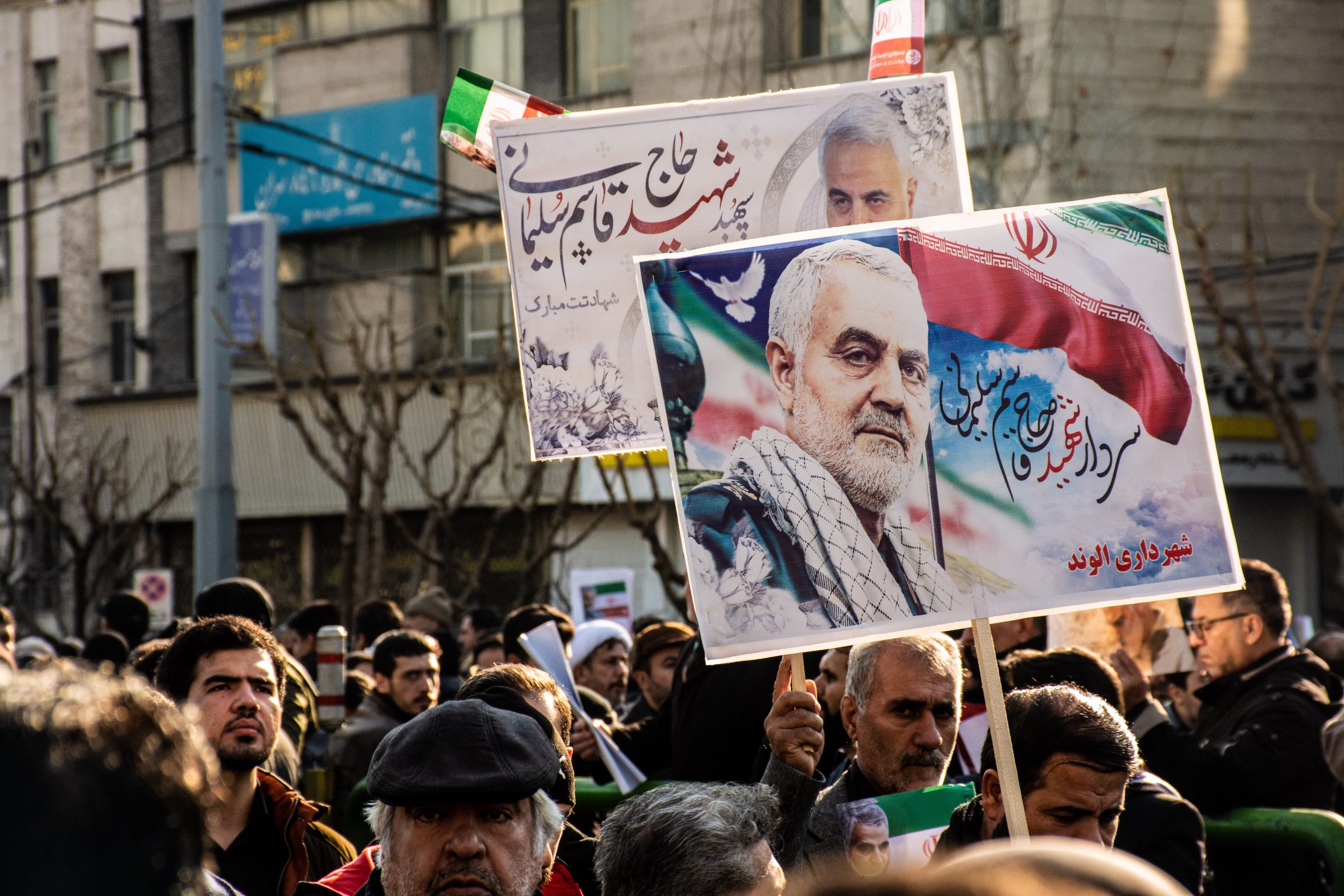 Iraq’s right to be left alone from American imperialism

News Editor, Jeffrey Wang, argues that now that the Iraqi people have spoken, America must respect their wish to be left alone.  And, to leave them alone.

During the fallout of the treacherous and illegal assassination of Iranian leader Qassem Soleimani by American military-political institutions, it is easy to become distracted by the media circus of American threats to demolish Iranian cultural sites, or Iranian vows of vengeance. Something less often discussed is the issue of Iraqi sovereignty. Both the initial assassination and the following Iranian retaliation happened not on Iranian or American soil, but on sovereign Iraqi territory. The importance of this fact is heightened by American President Donald Trump’s bombastic remarks in regards to Iraqi sovereignty, particularly: “We have a very extraordinarily expensive air base that’s there. It cost billions of dollars to build. Long before my time, We’re not leaving unless they pay us back for it.” This was in response to the unanimous passing of a draft resolution by the Iraqi parliament, the sovereign and democratically elected representatives of the Iraqi people, for America to respect the national integrity of Iraq and to withdraw all its military forces from Iraqi soil. This does not seem an outrageous demand given that the legal basis for the American occupation is tenuous at best and non-existent at worst. Indeed, former UN Secretary-General pointed this out when speaking  on the invasion and occupation of Iraq: “I have indicated it was not in conformity with the UN charter. From our point of view and the UN Charter’s point of view, [the war] was illegal”. This opinion from the UN, the supreme arbiter of international laws proves that the American occupation of Iraq holds zero legitimacy and is no better than the Indian or Israeli occupation of Kashmir or Palestine. Indeed, America’s current actions constitute no less than a war of aggression, an act that has been outlawed since the Nuremberg trials.

However, the international response to America’s occupation of Iraq has been markedly different from responses to Israel or India’s occupation of Kashmir or Palestine. Why? It is because unlike  Israel or India, the Iraqi people, through their democratically elected representatives in parliament, requested an American military presence in Iraq. With this singular action, military involvement by the United States becomes legal and like any other bilateral agreement between states.

Let’s return to Trump’s statement: “We have a very extraordinarily expensive air base that’s there.” Taken in good faith, this constitutes something akin to a school-yard bully beating up another student and demanding that they pay to be left alone. Taken in poor faith, this indicates America’s willingness to violate Iraqi sovereignty and ignore the will of the Iraqi people. Recently, Trump’s actions and pronouncements make the latter look far more plausible. As he declared: “There’s been no decision whatsoever to leave Iraq”, and then moved nearly 4000 more soldiers into the Middle East, including Iraq. Without the blessing of the Iraqi people, both these acts dangle delicately on the line between illegality and otherwise.

At this point, we must respond to the American apologists who might attempt to defend the seemingly illegal occupation of Iraq. Some will argue that America has a duty to ‘finish the job’ in Iraq and will claim that the American military presence is to safeguard the democratic rights of the Iraqi people. What hogwash, what perfidy, what hypocrisy, and what sanctimony; how dare they claim that they are there to safeguard the democratic rights of the Iraqi people! The democratic and sovereign representatives of Iraq and the Iraqi people have demanded the immediate withdrawal of American forces. Other apologists may argue that American troops are required to keep the peace in the region, to ensure that terrorism does not fester.

These apologists should read a modern history of the Middle East.

Was it not the meddling of the Western powers through the Sykes-Picot agreement that began this debacle in the first place? Was it not American support for the Mujahideen, the origin of the modern Jihadi extremists? Finally, was it not the Coalition’s overthrow of Saddam Hussein that has sent Iraq on this downward spiral? The root causes of Iraq’s woes is not regional instabilities; the root causes are the interventionist and neo-colonial forces of the Western powers. With all that said, should the Iraqi people request that America or any other nation support it in its war against radicalism and fundamentalism, it would indeed be legitimate for America to intervene. But given that the Iraqi people have made their position clear, that American forces are no longer welcome, the issue of terrorism in Iraq becomes a sovereign issue of the Iraqi state, and that America has no place to meddle.

The international historical responses to American forces have been non-existent because of the legitimacy granted by the Iraqi people. Today that legitimacy is gone, and America can no longer be allowed to get away with its illegal occupation. If America is genuinely devoted to international laws, norms and principles of sovereignty, then it must respect the wishes of Iraqi people and withdraw its forces from the country. If it is to the contrary, and they expose themselves as aggressors and foreign occupiers, then we must not allow America to get away with its duplicity. We cannot allow them to posture and proclaim that they are a free and law-abiding nation while they trample upon the liberties and legal prerogatives of the Iraqi people. Iraq is an independent sovereign state, and the international community has a solemn duty to prevent it from being reduced to a state of quasi-colonialism by American imperialism.

I myself am uncertain on how we may respond. Can one boycott a juggernaut, when it hasn’t even worked against a small state like Israel? Will letters of protest do any good against the thick-faced and shameless America bureaucracy, since it certainly hasn’t worked in countless previous American interventions? I do not know. What I do know is that our present freedoms exist because we have learned to largely work cooperatively as an international community following the crucibles of two World Wars and the Cold War that plagues the twentieth century. If we allow Iraq to be bullied out of its national sovereignty, we are encouraging tyrants everywhere to occupy another Palestine, Kashmir and Iraq. If so, then how long before England becomes Airstrip one?