It is a sad fact that 990 people are diagnosed with cancer every day in the UK. On the 4th of February, thousands of campaigners joined together across the world to raise awareness of this fact at the 8th annual World Cancer Day.

Organized by the Union for International Cancer Control (UICC), the aim of World Cancer Day is to raise awareness of cancer and call upon governmental leaders and policymakers to work towards the goal of 3 in 4 people surviving cancer by 2034. The UICC also highlights the injustice of people dying from preventable cancers, and advocates for policy changes to increase access to early diagnosis and treatment. But what is currently preventing equal access to diagnosis, care and treatment?

The UICC claims that to reach its goal, we must, ‘promote greater equity, and integrate cancer control into the world health and development agenda’. Many cancer organisations look to the UK as a key example of a nation that is achieving this – Cancer Research proudly notes that the UK has produced “8 out of 10” of the world’s most important, breakthrough cancer drugs.

Whilst we have indeed made great progress – which should be celebrated – we have not made nearly enough. At present, the UK’s pharmaceutical industry does not support equal access to cancer medicines and thus does not reflect the UICC’s aims to ensure that governments and policy leaders prioritise equity in cancer treatment.

I came to this conclusion through my role in HIV/AIDS activism with the charity Youth Stop AIDS. I have been fortunate enough to meet with experts and activists who have been able to share their knowledge about the pharmaceutical industry. Having gotten to know more about these issues, I think that it is essential that more people learn about the inequalities and injustices of the UK pharmaceutical industry. It impacts every single one of us and it is so important – especially given the current state of our NHS – to understand how these systems and industries work.

As part of my campaigning, I hosted a panel discussion in November for the LSE Youth Stop AIDS campaign for World AIDS Week. One campaign that we run is called ‘missing medicines’, focusing on the problems with unequal access to medicines and explores possible solutions. We hosted a panel event inspired by this campaign, and invited various activists who have been involved.

One of our guests was a woman named Emma, who works with a patient-led group called JustTreatment. Emma kindly shared her personal experiences with us, and this really grounded the issues that we were talking about in reality. In Emma’s case, had it not been for her luck of taking part in a trial for a previously inaccessible drug, she may not have been sat there talking to us.

She recalled how after a breast cancer diagnosis, she became engrossed in talking to other people on social media about their experiences. Through this, she became aware of a drug that a friend in the US was taking. Despite the drug being readily dispensed with a good success rate in the US, it was not available on the NHS in the UK because it was deemed too expensive. The only way to gain access to this drug on the NHS was to participate in a trial available to only a small number of patients.

Emma is not alone in her experiences. Another woman named Kirsty, who also diagnosed with breast cancer, was recommended a medicine that was not available on the NHS in Scotland. Unable to get it on the NHS, and unable to pay the hefty £40,000 treatment costs, Kirsty had to scrape together money for a short-course of a couple of weeks to make-do instead.

Inability to access the right treatment is not just isolated to cancer patients. One drug called Orkambi, used to treat cystic fibrosis, currently costs £100,000 per patient, per year. The company that own the patent on it, Vertex, are refusing to lower this price so that the NHS can afford to buy it.

If you are British, or have grown up with a system similar to the NHS, it is difficult to imagine the actual prices of medicines. Once you realise just how expensive they are, it seems outrageous that they cost as much as they do, particularly if you consider the markup that companies are able to make on them. Is this a system driven by equity in access to medicines, or corporate profit from people’s illnesses?

In response to these issues, Youth Stop AIDS are working together with Global Justice Now, JustTreatment and STOPAIDS in a Missing Medicines Coalition. Working with economist Mariana Mazzucato who is based at UCL, they have formulated a report entitled “The People’s Prescription,” which outlines the issues with the pharmaceutical industry and suggests how to overhaul this to reach greater equity. The full report is freely available to read online, but I will summarise the key messages.

The main argument of the report is that, ‘medicines should be accessible for all and democratically controlled in the interest of public health’. At the moment the way that the pharmaceutical industry is set up means that there is a lack of incentive to produce medicines that people need, which prevents the (already struggling) NHS from being able to afford them.

The first issue that the report highlights is the current system of patenting and intellectual property law that enables pharmaceutical companies to have monopoly over the medicines they produce. The basic premise of this is not, on its face, negative –patents are there to protect companies and ensure that they are able to make a profit after their initial spending during the research process. However, the patent system is being abused – a patent lasts for a minimum of twenty years, but it is easy to simply adjust the formula of a drug or combine it with another to reclaim a patent, adding another twenty years. This is called ‘evergreening’ and creates a monopoly for certain companies,and allows them to set the prices of medicines – often significantly higher than their production costs.

This links to another issue brought up in the report – that there is currently a huge lack of incentive for to create drugs in uncertain areas. This is demonstrated in how only 4% of newly approved products from 2010-2011 were for neglected diseases that impact low and middle income countries.

The ‘People’s Prescription’ poses an alternative to the current system of research and development, based on the idea of a human right to health. It calls on UK government to take a more active role in ensuring that there is innovation within the industry and incentive to create drugs that are accessible and affordable, and that reflect public need.

Governments and policy leader could take immediate action by pushing for compulsory licences that override the patent system and allow for the creation of generic versions of drugs. The general public should also push for companies to volunteer to let this happen too.

In addition, we should place conditions on the way public money is invested, such as access to patents for drugs created with public money. In the long term, the report argues that we must delink innovation from price incentives, put caps on share buy-backs, and shift to a more nationalised service with greater public control of pharmaceuticals.
We clearly need to make some changes; our NHS is vulnerable and struggling financially, people are not getting the treatment they need, and while we are supposedly ‘world leaders’ in research and development, our current system does not incentivise a people-led approach. If you are interested in finding out more about these issues, or joining our campaigning please don’t hesitate to contact me at M.F.Pugh-Jones@lse.ac.uk or find us on the LSEYSA’s Facebook page. 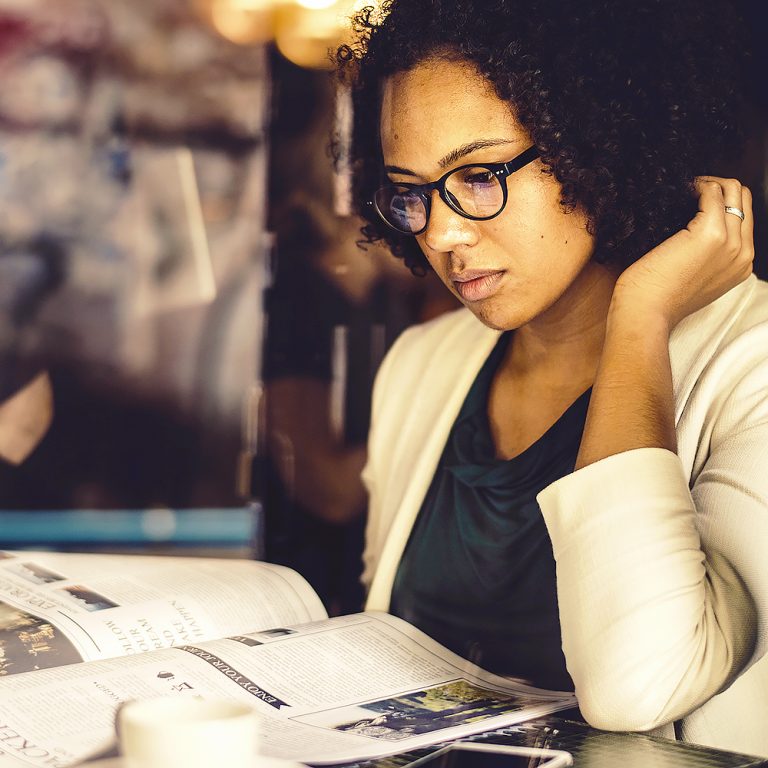 Women’s Education is a SCAM 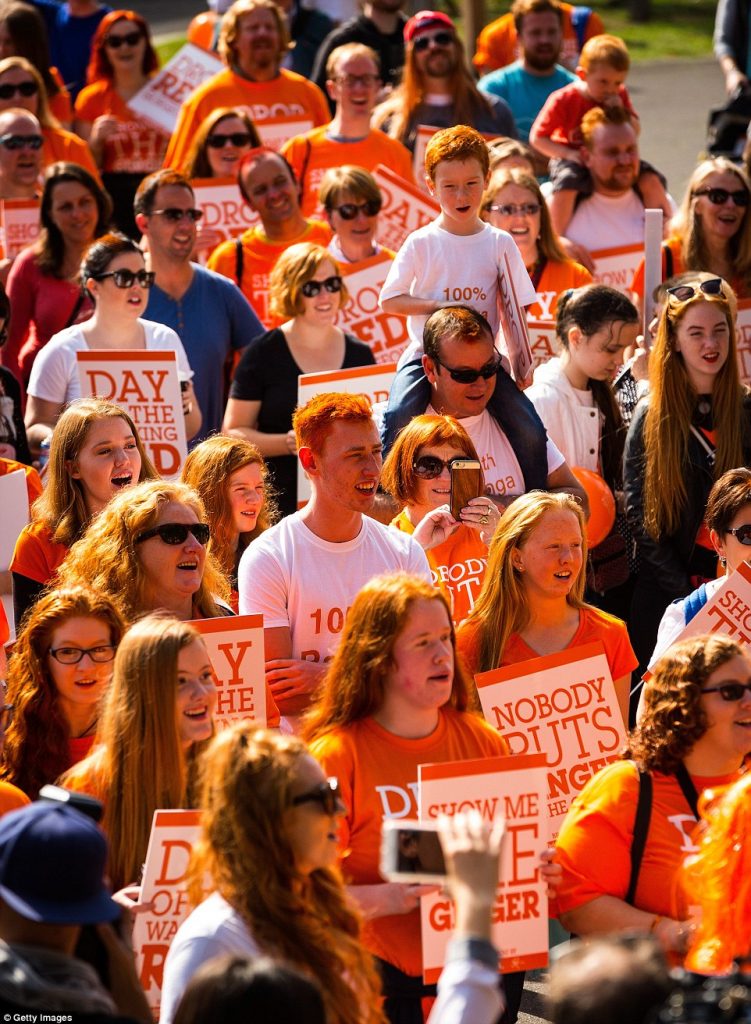