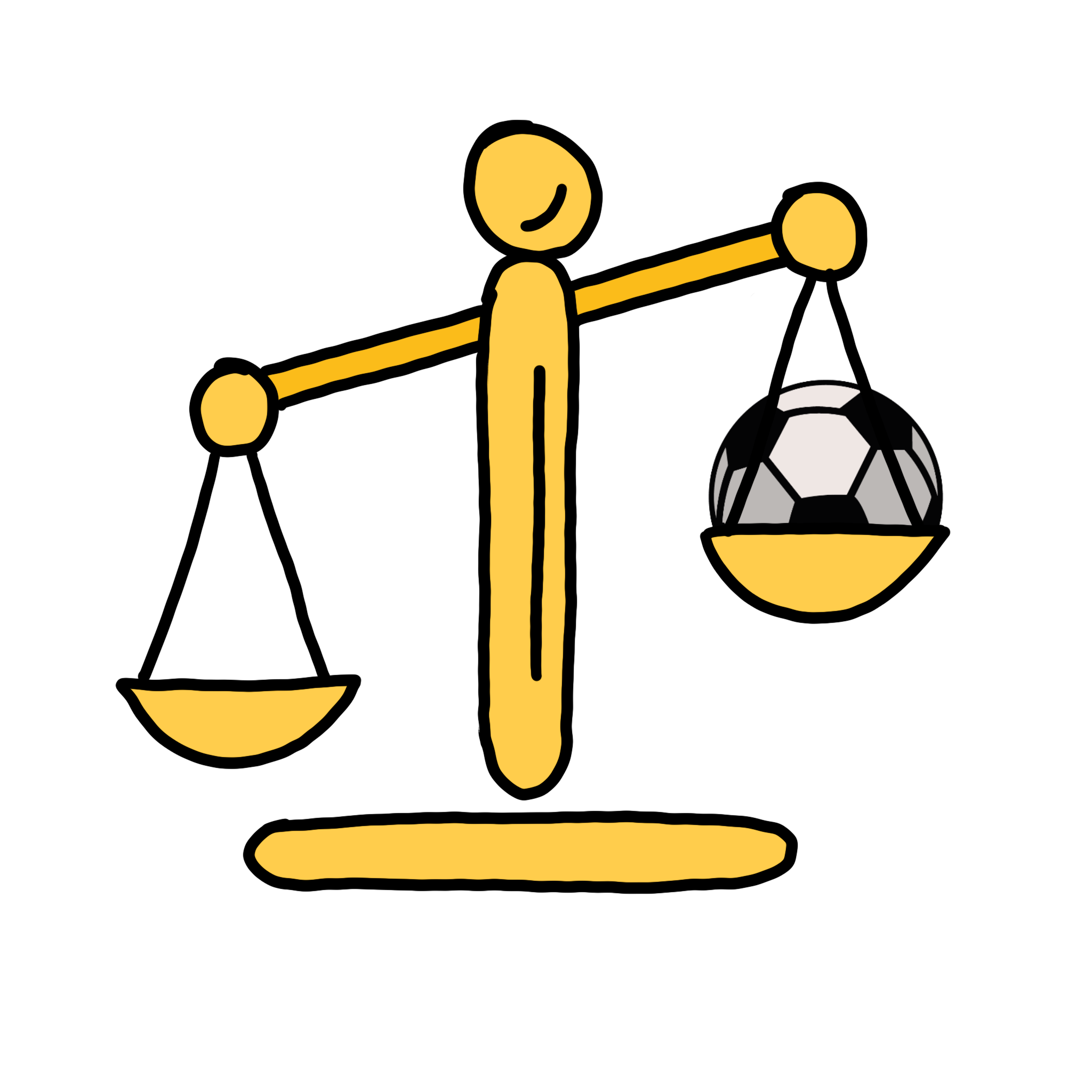 Is this football’s #MeToo moment?

In the early hours of 30 January, Harriet Robson, the girlfriend of Manchester United star Mason Greenwood, posted a disturbing audio on her Instagram story alongside images of cuts and bruises with a label that read “To everyone who wants to know what Mason Greenwood actually does to me”. Though the stories were quickly deleted, the damage had been done. The audio and images had been shared across social media and received widespread condemnation from figures from both in and outside sport. He was arrested by Greater Manchester Police on charges of rape, assault and threats to kill, and subsequently released on bail pending further investigation. Manchester United released a statement condemning violence of any kind and suspended him from playing or training with the team until further notice. Nike also terminated its endorsement agreement with him.

In the football world, the reaction was one of shock – after all he had been a rising star for both club and country. But as many pointed out, this was not the first time that something like this had happened. In August last year, Manchester City player Benjamin Mendy was also arrested and charged on suspicion of nine sexual offences against six women.

As many on social media wondered what Greenwood’s fate would be, a small second division team in Scotland appeared to hint at the answer. Raith Rovers announced on 31 January that they had signed footballer David Goodwillie, who had, in a civil case, been judged to have raped a woman in 2011 and been ordered to pay damages. Perhaps the club expected this to slip by unnoticed, but it did not.

Crime writer Val McDermid – a club sponsor and their most famous fan – announced that she would be ending her lifelong support and sponsorship of the club. The captain of Raith Rovers’ women’s team, Tyler Rattray, resigned and the women’s team has disassociated itself from the club, rebranding themselves as McDermid Ladies after the writer. After initially doubling down on the decision, maintaining in a now deleted statement that they had signed Goodwillie for “football reasons” and with an aim towards “rehabilitation”, the club eventually apologised and announced that he would not play for the club and that they would look to cancel his contract.

So nearly five years after the social movement began, is football finally having its #MeToo moment?

Football has long been characterised by its “macho” culture which combined with the large amount of money involved has led to a culture of secrecy surrounding serious allegations of rape, sexual assault and domestic violence. In the past couple of years, however, things have begun to change. Women have come forward with serious allegations against some high profile footballers thanks to the changes in social attitudes and the rise of social media as a powerful tool for spreading news and stories that would otherwise not be covered.

Though, of course, this is not solely a football issue. How clubs respond to these situations will be key if football is to truly have its #MeToo moment. Footballers often inhabit a role as role models for young people, and football clubs have to suspend and punish players for inappropriate behaviour, not just as a response to fan pressure, but also as a matter of principle to discourage this behaviour and to demonstrate to female fans that their safety is taken seriously.

Though attitudes are changing, clubs have not always caught up to this. When a German court in Munich found Jerome Boateng guilty of assaulting his ex-girlfriend, he was ordered to pay the highest possible financial damages for domestic violence, but this did not prevent him from signing for Lyon in September last year.

Ex-Manchester United player Ryan Giggs was charged with actual bodily harm and common assault against two women, and coercive and controlling behaviour. Though this did affect his role as Wales manager at the Euros in 2021, where his assistant Rob Page took charge, he has not formally left the role and was invited to Manchester United’s director’s box at the first game of the Premier League season with little backlash.

If football and society as a whole is to change, clubs have to make clear that these actions have consequences and show that they stand for victims. The culture of secrecy and cover ups must end and clubs must be transparent with how they are dealing with players and allegations. We will have to see if these recent events mark a shift in how football deals with these issues, but for now it’s a hopeful start.

PrevPreviousFashion across the Atlantic
NextShort reads under 300 pages to get you through reading week. Next
On Key