The Islamic Society, has decided to endorse Zulum Elumogo as he has been an invaluable supporter of our society during his time as General Secretary and has built a strong relationship with the committee and members alike. Throughout the year Zulum has attended our events and interacted with our members and in light of recent events in regard to the horrific New Zealand attack, he has extended his kindness and compassion towards the Muslims on campus. During our remembrance event of the New Zealand victims, Zulum shared a few words, reassuring us that if there is anything that can be done for us as Muslim students he will do his best to accommodate us. This year the Islamic Society has worked hard to develop relations with the LSE faith centre and increase inter-faith dialogue, in times of disunity Zulum’s friendship and backing has been a source of comfort.

Furthermore, Zulum has practically helped the society by creating the Student Union’s Fund which has allowed us to secure funding for our G.I.V.E. Week, a new initiative where we carry out events such as a staff appreciation card making session and a successful panel event on raising awareness for homelessness. This year we have placed a lot of emphasis on expanding the branch of our ISOC (G.I.V.E) which is responsible for social outreach, and our regular soup kitchens have affirmed our intention to do more for the homeless community. As Zulum’s manifesto details his plans to establish a LSE homeless outreach which aligns closely with what the Islamic Society aims to achieve, it gives us the opportunity for the upcoming year to work with the SU in doing more for the homeless.

Other plans we aim to achieve next year include securing a Muslim Chaplaincy who would be a vital support system for Muslims on campus by offering advice and counselling sessions for those who need it. We believe Zulum would be able to bring these plans to fruition as he has also stated in his manifesto he aims to ‘work with LSE to review mental health and counselling on campus’.

With the strong foundations Zulum has built this year and his prospects for next year we have full faith that he will be able to continue his hard work and do justice to the role of General Secretary. 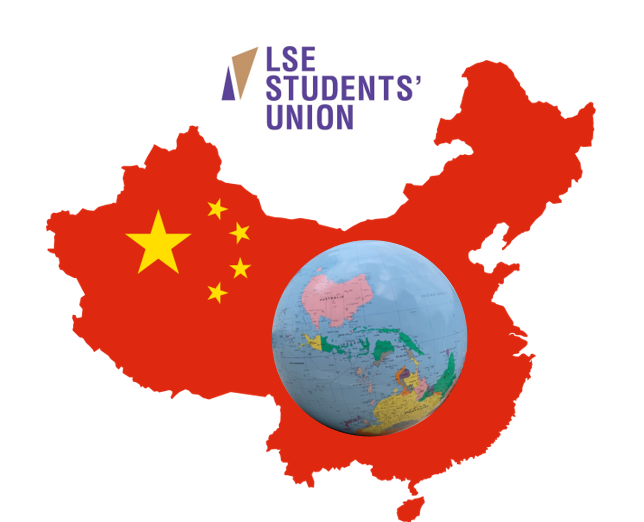 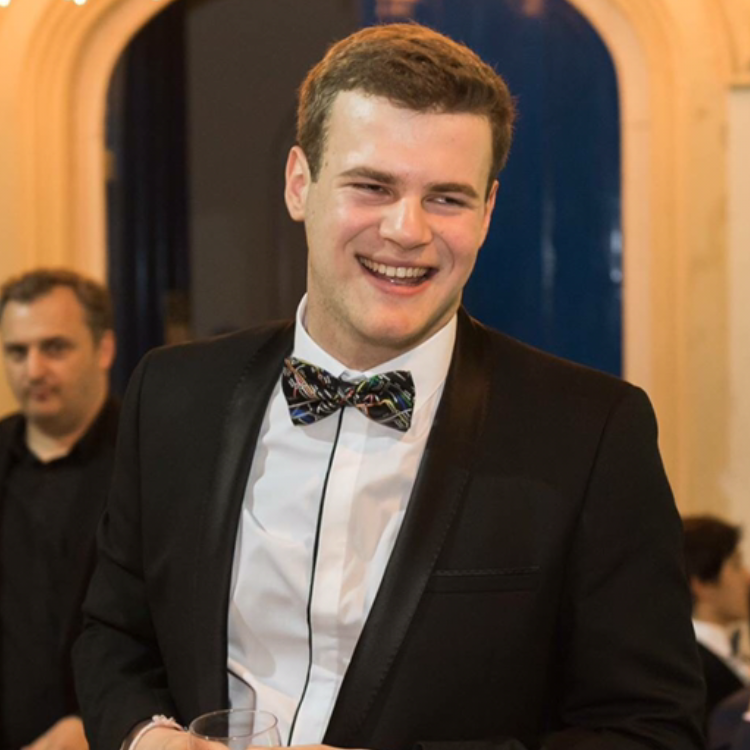 Geography and Environment Society endorses Will Stein for Gen Sec 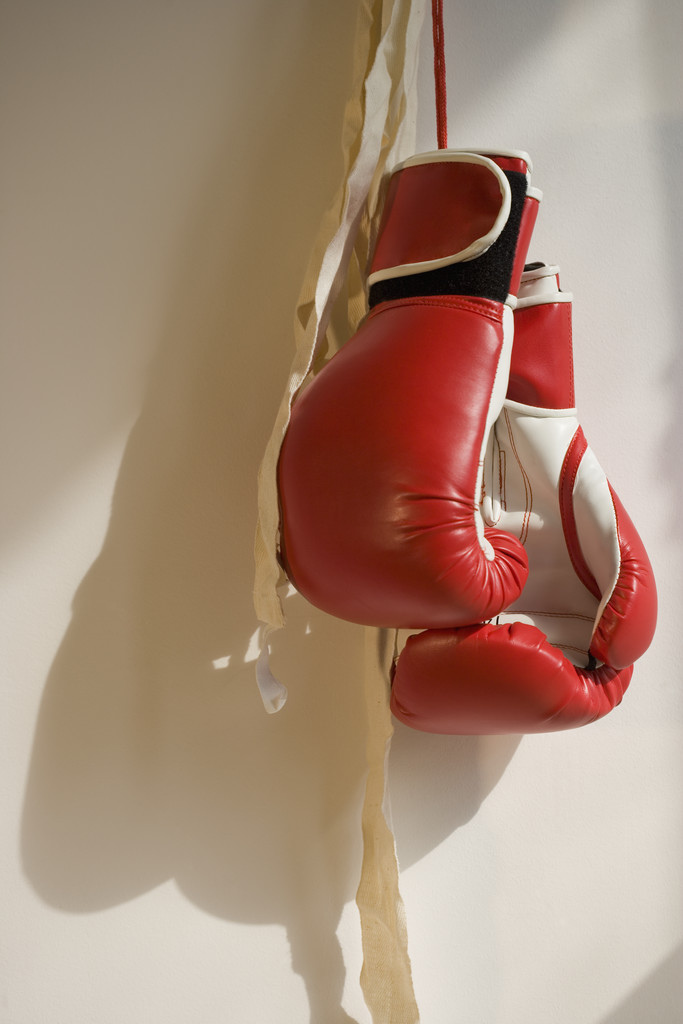