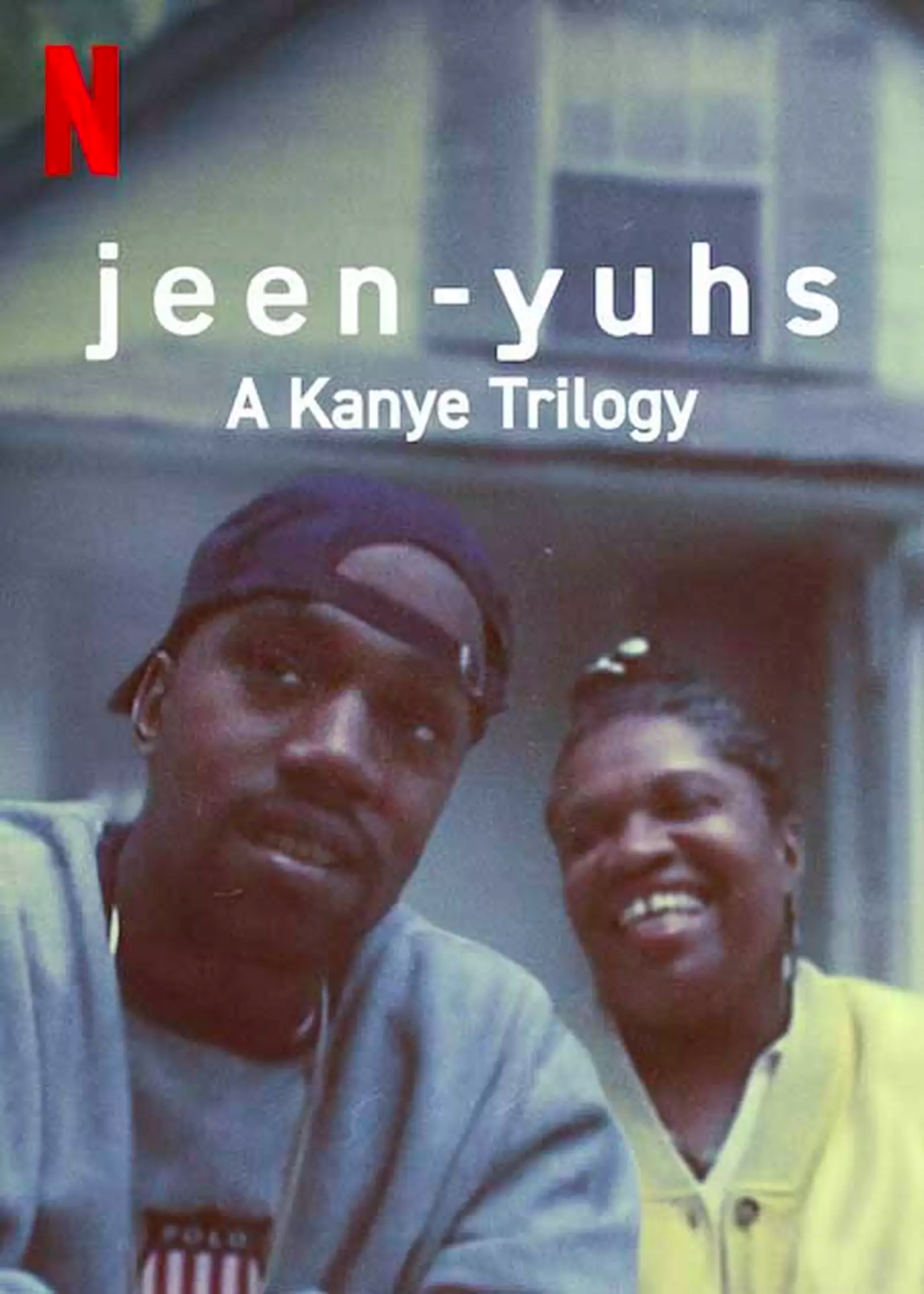 Everyone has an opinion on Kanye West, whether you think he’s crazy, inspirational, an entrepreneur, genius or simply as Barack Obama famously called him: “a jackass”.  He’s not your typical musician and the world can’t stop but watch his every move.

Jeen-Yuhs: A Kanye Trilogy comes out during another problematic time in West’s career, as he is currently going through a very public divorce with reality star tycoon Kim Kardashian. This begs the question why the Chicago filmmaker, Coodie Simmons, felt like this was the appropriate time to release the documentary. Simmons started to document West’s attempt to make it into the music industry way back in 1998 and had a hunch that West was going to make it big. He was not wrong. For the next 20 years he would film West at various points in his life, always feeling like the end of the documentary was near. But just as he was ready to call it a day with West, another major event would follow. A failed presidential bid, release of new music or his clothing brand Yeezy. In 2020 however it was different, as West was going through another public mental health crisis. Simmons felt like it was wrong to keep on filming him which leads us to today’s Netflix documentary.

The documentary comes in three parts. The first, which in my opinion was the best, is called “Act I: Vision” and it follows Simmons meeting West in the middle of Chicago’s rap scene. Then just a producer, “Vision” shows us how hard West had to work to prove himself as a rapper at Roc-A-Fella records. Constantly being ignored and turned down, despite his amazing talent, makes you want to root for a young West. His determination to be a star is almost contagious as he puts in the incredible amount of work to record his debut album “The College Dropout”. This includes asking other famous rappers, such as Ludacris and Pharrell Williams, to record (sometimes for just 10 minutes) after their own studio session has ended. With iconic tracks such as “Jesus Walks” it is almost incomprehensible how many years it took West to secure his record deal. One scene in particular is hard to watch as he roams around the record labels’ office playing various tracks to uninterested employees just to try and catch his big break.

The highlight of the documentary has got to be scenes of his late mother Dr. Donda West. It’s difficult not to see why she is so special to West, as she constantly provides support and advice through his highs and lows. “The giant looks in the mirror and sees nothing” says Mamma West, which echoes her ode to both humility and confidence in her son.

“Act II: Purpose” follows West after he signs his first record deal at Roc-A-Fella, but it all comes tumbling down when West has a life threatening car accident which leaves him with a broken jaw. While this event could have been career ending for West, he is determined to not lose momentum and sacrifices jaw surgery so he can work on his first single “Through the Wire”. This episode of the documentary really shows the creative process behind West’s work, as while other rappers prefer to stick to gangster personas, West chooses to rap about his health and faith. You also get to see great behind the scenes footage of him working on “The College Dropout”, a delight for any hip-hop connoisseur. Nevertheless, this is also when the documentary starts to fall short. With each episode being roughly an hour and a half in length, the documentary could have done with some better editing as some scenes seem to drag on for too long.

I found “Act III: Awakening” to be the hardest to watch. This episode starts with the beginning of West’s success after winning 3 Grammy’s for his debut album. Filming between events becomes longer and the divisive Kanye West persona that appears in the media becomes more visible. We also get to see how his mental health worsens after Donda’s sudden death. I felt let down by this chapter in the documentary, as I can’t help but yearn for more and to understand why West turned into the person that he is today. This episode feels different from the other two chapters because it feels like you are an outsider looking in, without much substance.

All in all, the documentary is both charming and complex, kinda like West’s personality. Watching his struggle to prove himself as well as his interactions with Donda were easily the best part. While I do think the episodes could have been much shorter and could have done with some better editing, I will miss watching the show, especially knowing that with Kanye West there will always be another twist and turn waiting around the corner.

PrevPreviousHamlet at the Sam Wanamaker: A Tragic Performance? ★★
Next2022 LSE ball reviewsNext
On Key