Nobel-prize winning economist Joseph E. Stiglitz held a public lecture at LSE last Wednesday, 4 December. Organised by the LSE US Centre and chaired by Prof. Nicholas Stern, the director of LSE Grantham Institute, the lecture was titled “Is progressive capitalism the answer to America’s problems?” Listeners across all disciplines packed the Sheikh Zayed Theatre as well as another live-streaming lecture hall. Tickets sold out within half an hour after release and long queues formed in front of the venue.

Joseph Stiglitz is a Professor at Columbia University and former chief economist at the World Bank. He is well-known for his extensive work on income distribution, asset risk management, corporate governance and international trade. Most importantly, Stiglitz attracts such large audiences because his work speaks to the heart of what many people understand as today’s most pressing societal and economic challenges.

Stiglitz began his lecture by laying out the nature of America’s current problems. According to him, there is justified widespread discontent with the political and economic system in the country. He explained that benefits of the growth that occurred in the last decades went almost exclusively to those at the top of the income distribution, while health declined and disparities in life expectancy between the rich and poor increased.

Symptoms such as the persistence of racial inequalities, declining numbers of young and innovative firms and a lack of moral compass in America’s largest corporations, lead Stiglitz to conclude that the “neoliberal experiment” has failed. He warned that technological and climate change might be exacerbate these issues.

The failure of neoliberal policy-making and concomitant perception that political and economic systems are rigged led Stiglitz to search for an alternative. His “progressive capitalism” approach includes rewriting basic economic rules to create a fairer economy. According to his explanation, this would be achieved through an increase in public expenditure to deliver where markets fail, fair and efficient taxation as well as reinvigorating the welfare state. Advocating for a “new social contract”, the Professor named Labour’s “Green New Deal” as a prime example of what he aims for.

While the time left for questions from the audience was short, LSE students were eager to critically engage with the Nobel Prize winner.  “I am just not sure how this is applicable to Europe and its welfare systems?” questioned a sceptical LSE student, receiving nods and support from other listeners. Others pointed out that freer markets have benefitted countries like China and India enormously. Some members of the audience were interested in the role of corporations in Stiglitz’ model of “progressive capitalism.”

The enormous interest and engagement in the topic demonstrate that the search for alternative policies amidst disappointment in the current political and economic cultures lies at the core of LSE students’ interest. 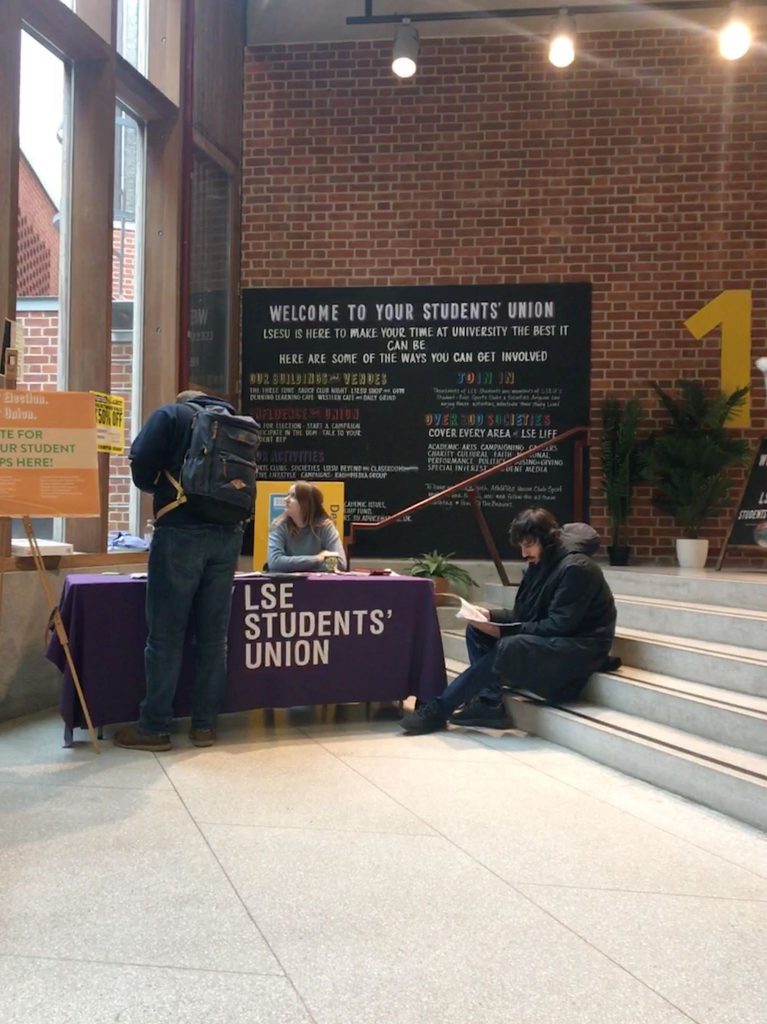 Voting has Promising Increase in the LSESU Elections 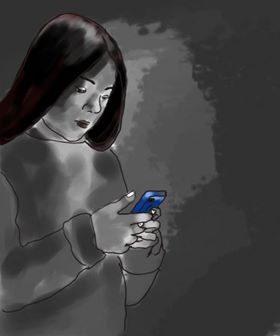