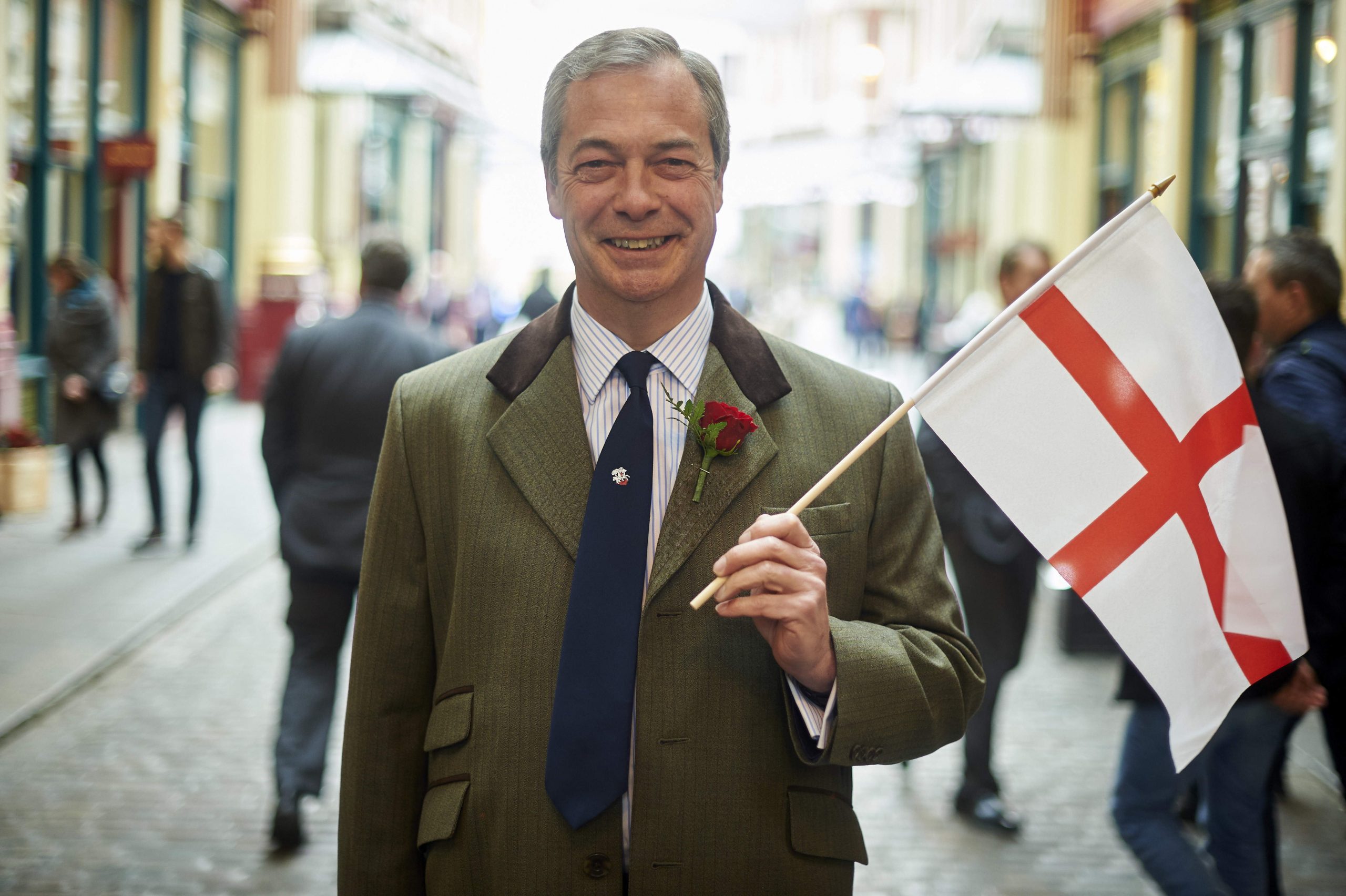 Initially, I intended to propose that not even a knighthood would be a sufficient accolade to match the achievements of this titan of British politics. Time Person of the Year? Potentially. A seat in the House of Lords? Perhaps, although it would be rather ironic to see Mr Farage become what he has spent his entire political career campaigning against: an unelected bureaucrat. Indeed, I arrived at the conclusion that only the unrivalled prestige of an LSE honorary degree could compensate for Farage’s accomplishment. However, lobbying the London School of Eurofanaticism to bestow their most distinguished title upon Mr Brexit seemed like an impossible task. A knighthood will suffice.

It is important to note that the awarding of a knighthood should be based on objective achievement rather than subjective political affiliation. There have been countless deserving candidates recognised over the years and there remain many more worthy unrecognised candidates with whom I disagree politically. Whilst I disagree with Farage’s politics, it would be the product of pure ignorance to deny his remarkable political achievements.

Mr Farage transformed the UK Independence Party (UKIP) from an obscure and irrelevant party on the fringes of politics into a formidable force. In the 2013 local elections, UKIP increased its number of elected councillors from 4 to 147, the best result in post-war Britain for a party outside the big three. By 2014, Farage led UKIP to victory in the European elections, the first party in Britain since 1906 to win a national poll other than the Conservative Party and the Labour Party. Fearful of Mr Farage’s growing popularity, the Conservatives promised a referendum on EU membership.

On 23rd June 2016, Farage’s political dream was realised; Brexit gained the support of 17.4 million people achieving the largest democratic mandate in British political history. Post-referendum, he retreated from the forefront of political life. With growing resentment against May’s Brexit deal, increasing momentum for a second referendum, and talks of an extension to Article 50, Farage was forced to the forefront of politics once more under the guise of a new party to save Brexit.

Just six months after its foundation, Farage led the Brexit Party to an astonishing victory in the 2019 European elections, becoming the largest party in the entire European Parliament. Once more fearing Farage’s growing support, the Conservatives switched their leaders, renegotiated a more palatable Brexit and called a general election. Fearful of splitting the Brexit vote, Farage unilaterally declared a policy of non-contention in 317 Conservative constituencies. His decision secured Boris Johnson a landslide. On 31st January 2020, after 25 years of campaigning, Farage’s dream was realised.

Despite his objective aforementioned electoral successes, some regard his individual failure to become an elected representative of the House of Commons as proof of a failed political career. To those cynics, I argue that this is clearly a testament to the flaws in our first-past-the-post electoral system. Encouragingly, Farage proved that a seat in the House of Commons is not required to alter the political weather, making his political achievements even more extraordinary.

If the Beaver were to conduct a poll amongst the LSE community, I have no doubt that this would be a proposal swiftly rejected. For many at LSE, he is considered to be little more than a divisive opportunist – a professional feather ruffler – who has set Britain on an uncertain trajectory. To some he is the Antichrist. However, like him or loathe him, as I have found myself doing in the past, Mr Farage clearly represents a significant number of people outside of the LSE community who too often feel neglected, left behind and unrepresented.

Whilst his approach has at times been objectionable, his choice of language unsavoury, and the company he has kept questionable, without him there simply would be no Brexit. For better or for worse, Farage has single-handedly inflicted on Britain the greatest constitutional change in its political history – all from outside of Westminster. It is a staggering achievement and it deserves to be recognised accordingly.