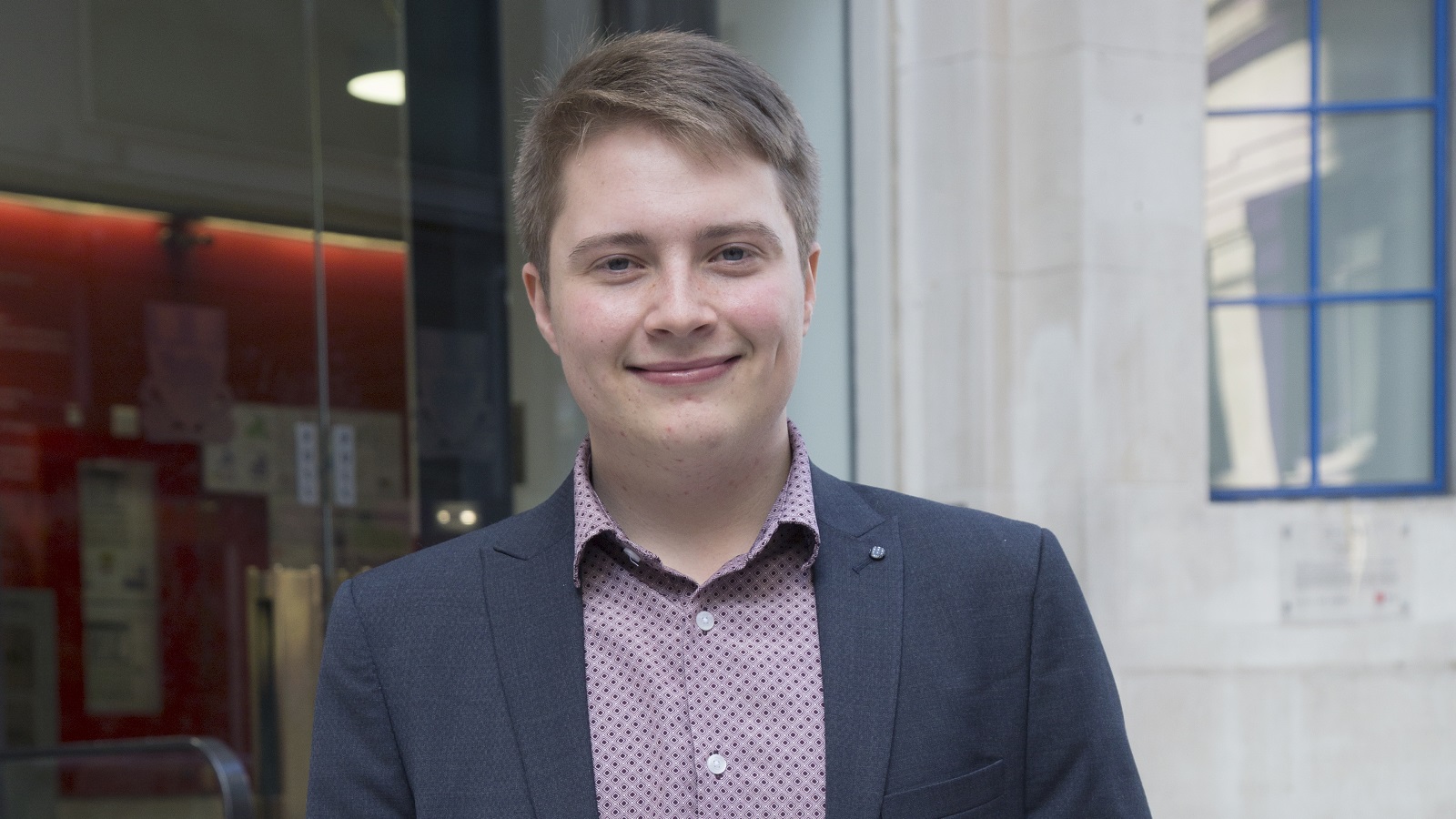 We believe Alex is the candidate who represents the society’s core values of equality, inclusivity and opportunity for all. Both the Labour Party and LSE were founded on these values over 100 years ago, and they remain relevant for all students today.

The University and the Union are currently failing to foster a community for its students. We are left without proper mental health facilities. There is too little funding and support for working-class students, and what exists is poorly communicated. There has not been enough action to make the campus a safe and inclusive place for all students.

We deserve a General Secretary with a real commitment to change this. And Alex has set out detailed plans to tackle all of these problems.

He has made it his first lobbying priority to force LSE to improve their mental health and disability provision. The General Secretary has a unique position in the student community, with frequent access to the Director and senior staff. We are certain Alex will use this position to improve student wellbeing, first and foremost.

Alongside improving signposting for student bursaries and scholarships, Alex has promised to reinstate the Travel Fund. This means that society events would be accessible for everyone, irrespective of their finances.

For many students, the society reimbursement service is a real source of worry; we are left out of pocket with no clear timetable for repayment. Alex had promised to reform the expenses system, creating a tracking service so that everyone knows exactly how long repayments will take.

A major concern for our members is a lack of support from both the LSE and SU in the face of increasing problems for liberation groups. Alex has been conscious of this, promising to incorporate the brilliant Consent Now campaign into the SU’s governing laws, so that it cannot lapse after the standard three year timetable.

Alex has also committed to forging formal links with minority and faith groups as a representative of LSESU. He has also promised to introduce Anti-Semitism and Islamophobia awareness workshops into Beyond The Classroom sessions. To have in-house workshops would have been helpful for us over the last year, so that we did not need to source help from external bodies in our Anti-Semitism training sessions. Equally, strong relationships with faith groups are invaluable in creating a more inclusive campus community.

We cannot talk about all his policies here; we encourage you to read them for yourself.

The role of the General Secretary is to help students from the ground up, to make sure that everyone has opportunities to make the most of their university life. We believe that his manifesto speaks for itself: Alex Selway is the best person for the job.