TB: What is it about how the LSE and LSESU are being ran that made you want to run for this position?

The way I approach things is to put myself in the other persons’ shoes. Which is something that the Students’ Union does not do enough. For example, one of the first issues I had when I joined the Trustee Board was with the price of foods. I said that we are meant to be providing cheap food, but they said that the prices are a certain way because we have to raise more money for student activities. I said that if you put yourself in the students’ position, they don’t see it that way, they see it as a barrier they face day by day.

TB: What is the single biggest obstacle to a happier student experience?

WS: I think that the campus architecture is quite antisocial. The buildings are very lovely-looking.  But, if you are in a campus university, it just happens that you bump into people more often. But being in a London university where everyone is so spread out, it means that you may just meet a person once a week in class.

TB: How do you think that your role comes into what is mainly an architectural problem?

WS: I think it goes back to my first point, being that centre-point in the community. You need someone that acts as a strong enough gravitational pull that overcomes that barrier. Now, the only chance that people have to meet is through social events and you need someone who puts on great events, but also someone who is attractive to speak to, who you can relate to. So that’s events like the summer ball, which I have been pushing for over a year now,

I want to note, that I did found the summer ball campaign on my own. I worry that people put it in their manifestos without knowing what it is, just to get the votes. I don’t believe that the Summer Ball will solve all of LSE’s problems, but I think that the Gen Sec must put their weight behind these events to stimulate building relationships.

TB: Many students that we talk to believe that the Students’ Union suffers from bureaucratic overreach. Do you agree?

WS: Yes. 100%. However, it does come down to the physical contact between the staff and students. In Geography there’s so many study sessions and face to face contact which is essential for solving problems and coming up with innovating ideas. And I think there is a similar problem in the Union. There’s one person dealing with everyone, and they don’t get enough face to face with the students they are serving. All this online bureaucracy, it doesn’t solve problems, we need face to face understanding.

TB: How much of the General Secretary’s job should be planning events, and how much of it should be institutional reform?

WS: I don’t think there needs to be a choice. I think you can do both. For example, in the Geography Society I pushed for the Geography ball, the Geography trip as well as working with the department to change the way they provide feedback, instituting the family system, and change the way they do assessments. So, I think that the General Secretary’s job is not so much to organise events, but to empower students to do their own events.

TB: Could you talk about the family system a bit?

WS: When you get a place at the LSE, you get assigned two parents. Students are told these are your parents, and they’ll help you out with settling in. They do this successfully at Oxford, Cambridge, Durham. And to some degree it is done at the LSE already, but it is not advertised or pushed enough.

TB: How are you going to win?

WS: I have promised myself to stay true to myself and not deviate from who I am.

Open letter: we’re a group of Jewish students and alumni and we say no to Hotovely on campus 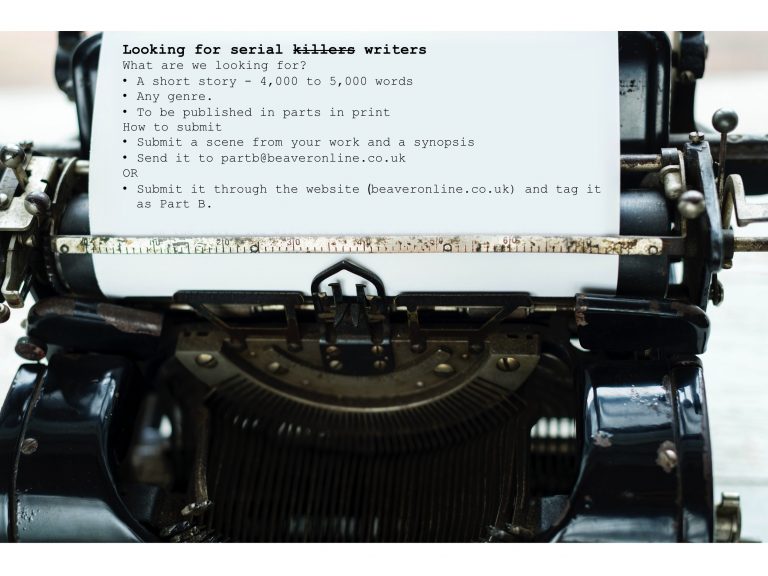 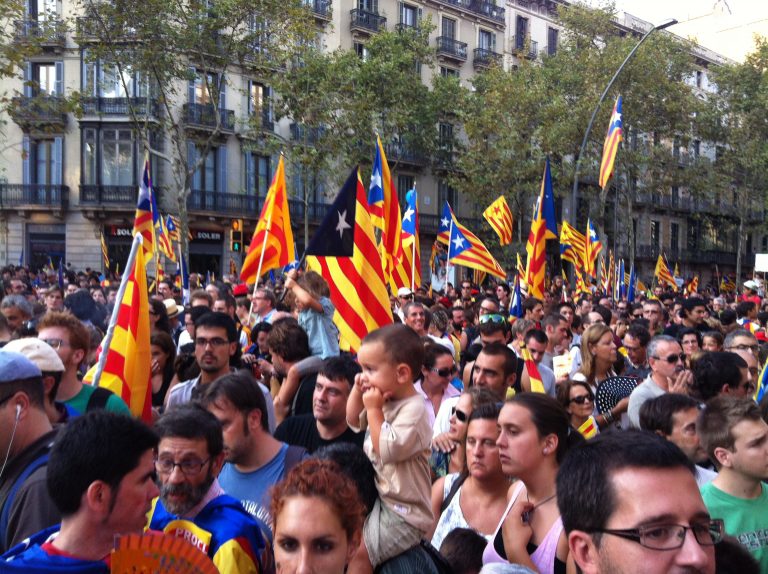