TB: What do you think is the biggest problem with how the ARC operates currently?

JB: I feel that the biggest issue is how overworked they are compared to the staff they’ve got, so I said at Hustings that I feel that a major thing to push for is to lobby the Finance Department at LSE to provide more staff. There are people at ARC who are not able to do the work they are supposed to do, because they have to deal with emails etcetera.

TB: When you said that you wanted to overhaul the system, how would you overcome the barriers you might face along the way?

JB: I know for a fact that students from personal experiencewant change when it comes to reimbursements. Reimbursements presently are a huge constraint on societies running events, on societies trying to get new kit, etcetera. Obviously, there will be resistance, but just because there is resistance doesn’t mean I won’t stop trying until students have a reimbursement system that works.

TB: More than 50% of the societies who responded to our survey say that it is difficult to work with the SU. How do you plan to change that?

JB: One of the features in my manifesto is designated drop-in times – you go to ARC, and it’s not just “The ARC is open from 10 to 4,” but rather, that the ARC is open, and that “X-person that I want to see, need to see is there”, to open up on who are individuals we are seeing.

TB: How do you plan to make the AU more accessible?

TB: Does the AU have a problem of misogyny and consent. If so, how do you plan to tackle it?

JB: I think that there have definitely been incidents of misogyny in the AU, and there still are incidents in the AU as are most bodies. But I also know the AU work exceptionally hard to reform themselves to address the issue. I look forward with community and welfare members to make the AU a more progressive place. We have come a long way since four to five years ago, and I’m currently very happy with the Rugby Club leadership as a microcosm. I think that a lot of male-dominated clubs are moving towards conducting consent workshops and actively promoting them and I want to help encourage that as well, and encourage all AU members as well.

TB: What is the biggest positive impact on the student experience that student activities can have?

JB: So for me, just to use a personal example, I found that when I joined Lacrosse in the First Year, through joining the training each week and joining in the social – not just drinking exclusively – I think that it provides you with a new community.

TB: How do you think you are going to win?

JB: I’m going to win because I have the experience of working with the SU, representing students to the SU. After the last welcome party for the AU I was with the other executives in the meeting room speaking to higher management of the SU to make sure that students’ interests are served. I’ve got vision, I’ve got a proven track record of running events and changing things, bringing people into clubs. I would say that my experience is the key thing that drives me through. 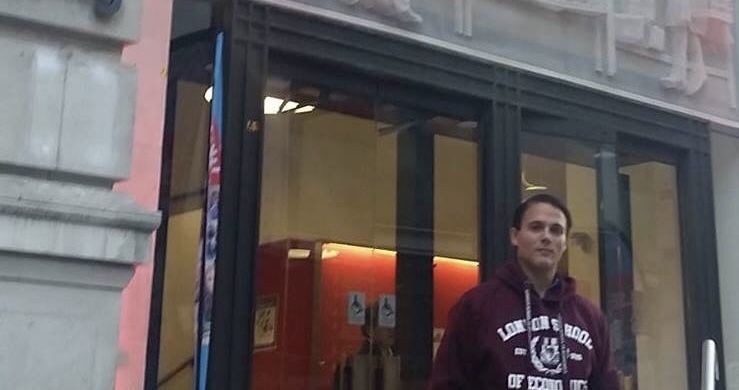 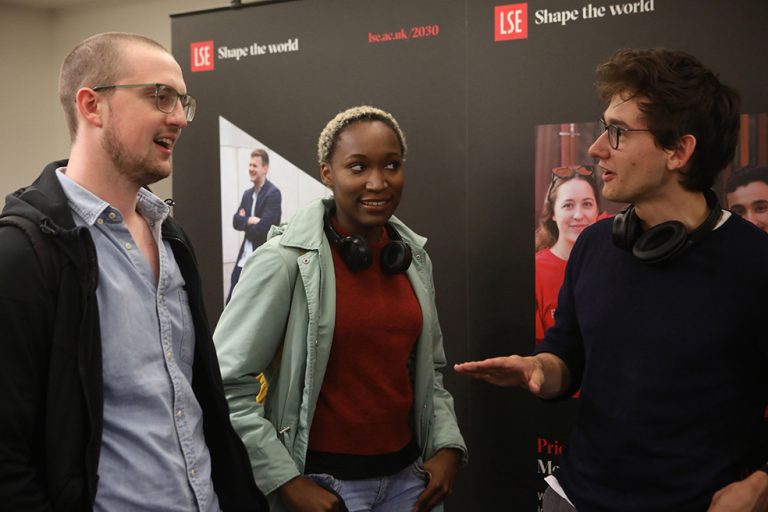 As it looks to the future, LSE renews focus on teaching 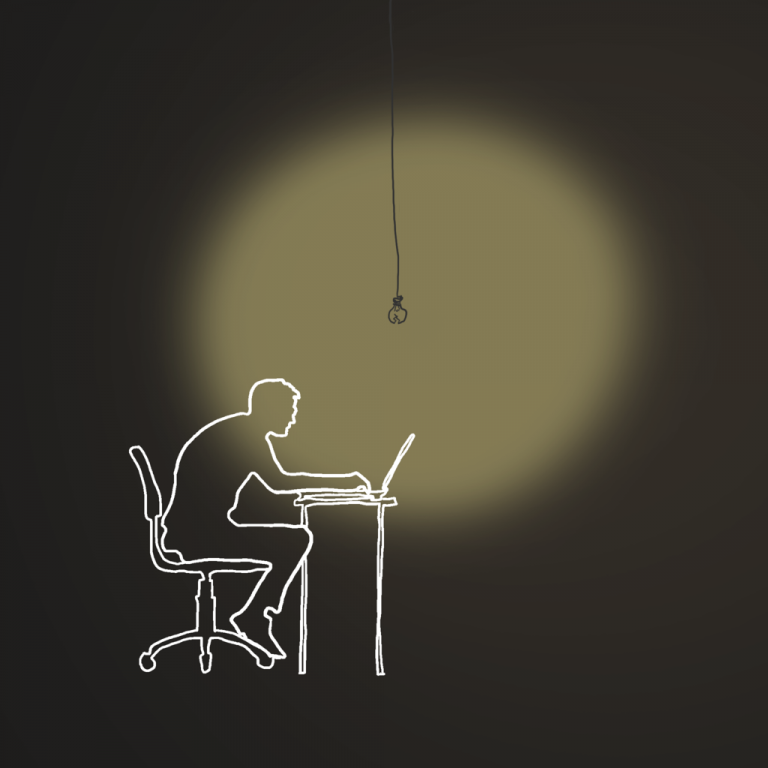 Renting as an LSE student? Know your rights.