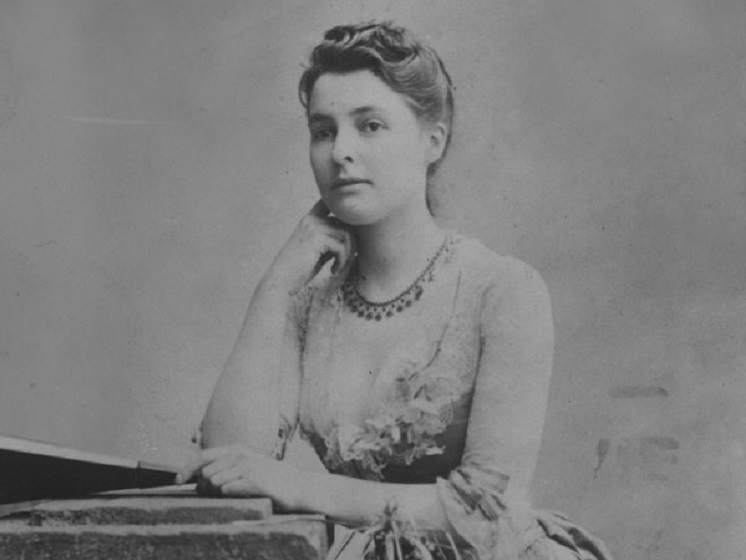 Earlier this year, the LSE renamed its towers after three central figures in the UK’s suffrage movement: Emmeline Pankhurst, Emmeline Pethick-Lawrence and Millicent Garrett Fawcett. This was to mark 100 years since (some) women won the right to vote in parliamentary elections.

The significance of the renaming was rooted in the rich history of the towers. The site that they stand on was formerly the London headquarters of the Women Social and Political Union. In fact, the LSE’s history is punctuated by a number of historic and significant moments in British feminist history.

From its very inception, the LSE has taken women in academia seriously, with Beatrice Webb being a major social reformer herself.  Between 1895 and 1932 women made up 20% of the total regular teaching staff at the LSE. Always a pioneering university, the LSE was also home to the first ever female Professor of Economic History, Lilian Knowles, who went on to become the first female Dean of the University of London in 1920.

These pioneers are a significant part not only of the LSE’s history, but of the advancement of women more generally. Charlotte Shaw was the LSE’s first benefactor and gave the school and the Shaw Library its first home, providing the first space for the university we know today. According to Beatrice Webb, Charlotte was “a socialist and a radical” because “she [was] by nature a rebel”.

There are significant numbers of feminist thinkers, economists, reformers and public figures, who have passed through the LSE, and who continue to teach, learn and study here. With the Women’s Library at the heart of campus, it’s clear that the LSE’s relationship with powerful, inspiring and determined women is an important part of the university’s identity.

Reflecting on the role of women within the LSE during the twentieth century, it is clear that much of it was a feminism of more privileged women in society. To continue being at the forefront of work on feminist thought and the advancement of equality generally, the LSE must continue making strides to be nuanced, critical and intersectional. Diversifying the curriculum and hosting inclusive events, such as the recent panel on ‘Black British Feminism: past, present and future’ and hosting workshops run by leading feminists such as Kimberlé Crenshaw, the founder of intersectionality and a visiting professor within the Gender Institute, are an important part of continuing LSE’s commitment to equality. The 2015 launch of the Centre for Women, Peace and Security reflects an aim to promote gender equality within the context of the LSE.

The history of the LSE cannot be separated from the advancement of equality for women. Although there have been recent critiques on the lack of women on course reading lists, this legacy is one that must be critically engaged with today to ensure that the university continues to educate and inspire, to consistently be at the forefront of progressive and empowering work and to attract future pioneers.

PrevPreviousA History of LSE Events
Next1968 – LSE Unchained?Next
On Key