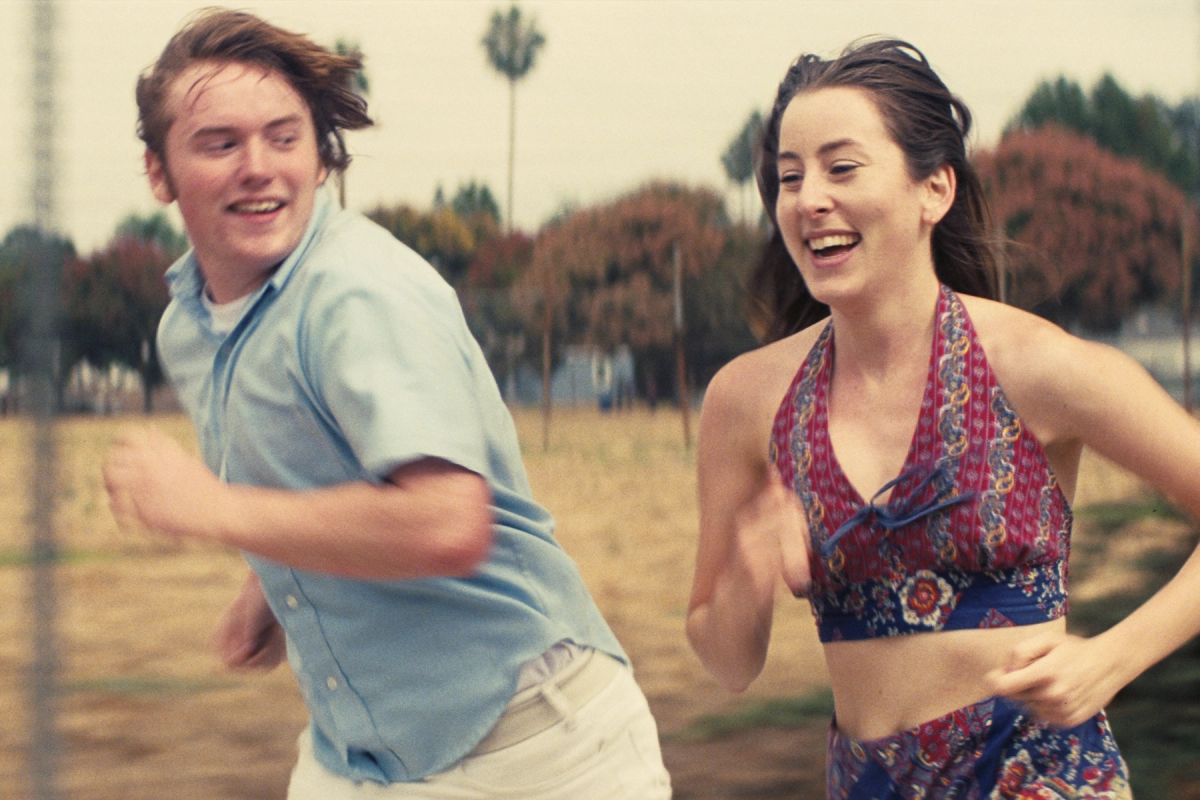 ‘You gotta go see the new Paul Thomas Anderson film’ I was told by a friend as if I wasn’t already going to? Perhaps, it was my high expectations going into this nostalgia-drenched, coming of age romp, but something felt flat.

Dissected into its individual components; from cinematography, to writing, its performances and soundtrack, and of course direction, Licorice Pizza is hard to fault. But we remind ourselves, Paul Thomas Anderson is not above a pace-shattering, ex-machina rain of frogs halfway through the third act, or indeed a dubious relationship between a 25 year old 15 year old child-star-come-waterbed-entrepreneur.

On first viewing, the taboo nature of this relationship leaves a taste bad enough to sour the rest of the film. A taste as bad as, well, roll credits. Though after some contemplation, the relationship can be viewed as little more than an interesting narrative device, catching unresolved tensions in a more nuanced light than the contrived misunderstandings which keep more well-suited on-screen couples apart until closing scenes.

Morally dubious or not, Licorice Pizza does not set its emotional climaxes in airport departure lounges, on rainy pavements or at the altar mid-ceremony. Perhaps an appearance outside a bedroom window wouldn’t have been the worst for the film’s stunted pacing. Licorice Pizza, however, prefers to have its subtle dramatics play out in teenage fairs, pinball arcades and in an admittedly exciting HGV getaway from an A-list sex fiend. For their time, the viewer is rewarded not with a rush, but rather a caramel fuzz somewhere between their clavicle and diaphragm.

What redeems, or rather unites, all that is fun, beautiful or touching about LP (a fitting abbreviation given the film’s name is a slang phrase for records) is a sense of its directors’ deep love for cinema, and a profound playfulness and curiosity which stems from this. From a claustrophobically tight shot of Harriet Samson-Harris as a chain smoking, crotchety talent agent, to low, expansive rolling shots in Tom Waits’ cameo as a chain smoking, crotchety … himself, much of Licorice Pizza’s direction manages to feel immaculately planned and divinely inspired in the same breath.

Beyond its otherworldly cinematography and constellations of guest talent propelled by a delightfully adroit script, there is a singular component around which Licorice Pizza revolves. Namely, Alana Haim, who (in her cinema debut no less) is all of the proud, jaded and piercingly tender twenty-something anyone, myself included, could hope to be. Whether hanging from sweet nothings murmured by a manipulative older man or chastising a would-be-boyfriend announcing his atheism to her Jewish parents (“what does your dick look like!” indeed), Alana practically dissolves into PTA’s ocean of reverie. If for nothing else, then for her rhapsodic evocation of the complexities of being a 25 year old in love with an impossibly mature 15 year old, makes Licorice Pizza worth a watch.

Hi all, I’m Dominic, a postgrad studying Philosophy of Science. I’m interested in most things that we’re supposed to care about, including but not exclusive to, film, literature, music, politics, art. Most likely to catch me hurrying about on campus, but Instagram works just as well @dominic.ede. Always open to article suggestions and friendly chat so if you see me say something:) 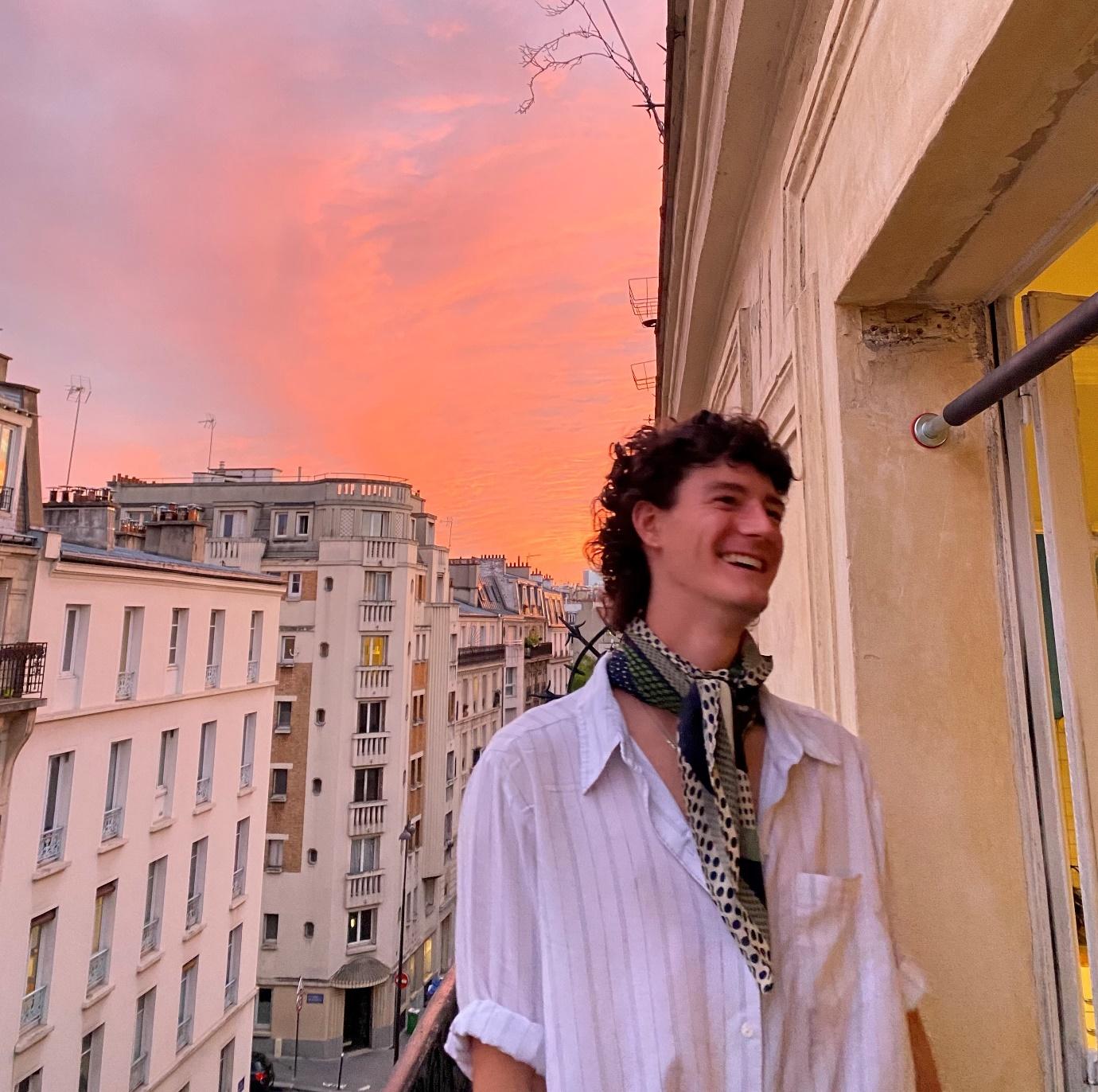