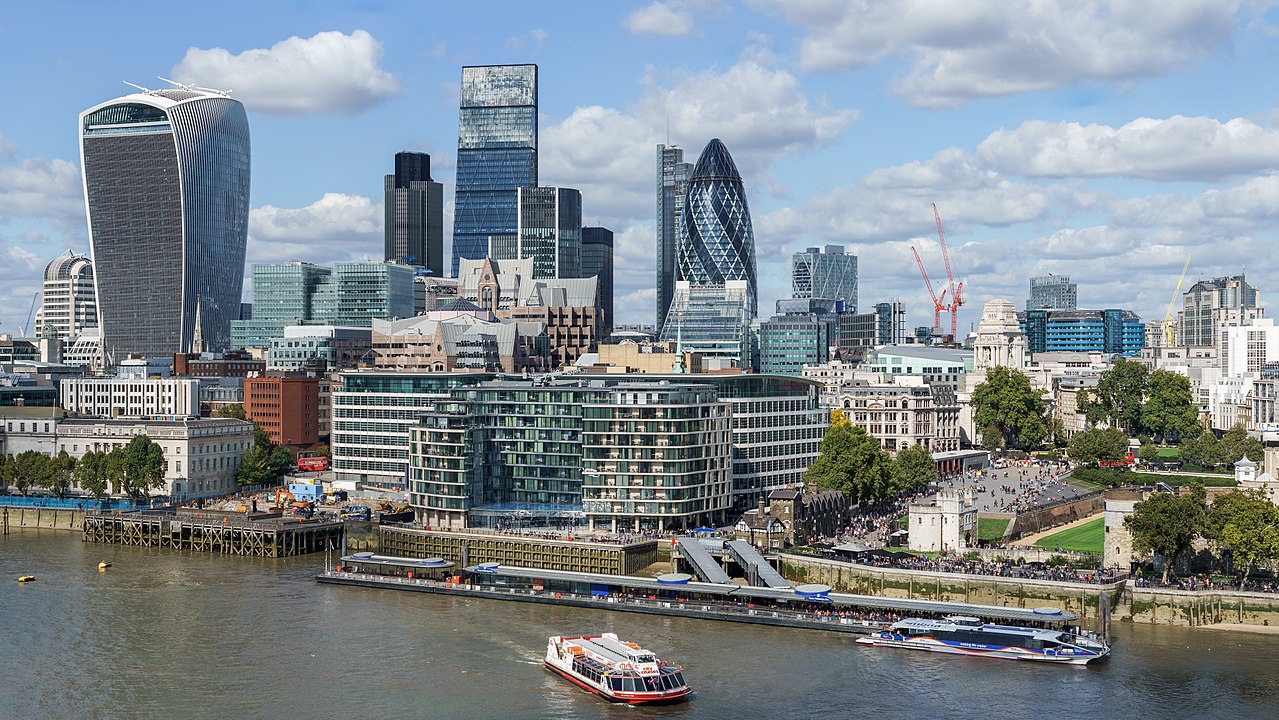 London Most Expensive City in Europe for Renting Property

For the third year in a row, London has been named the most expensive city in Europe for renting property.

A study conducted by ECA International found that, for an unfurnished, mid-market three-bedroom apartment in “prime areas”, London tenants average £5,398 per month – nearly four times more than residents of other major cities in the UK (avg. £1,427 pm), and over three times more than general averages across Europe (£1,705 pm). Across London more generally, rents average £2,669 per month – still 2.5 times more than across the rest of the UK. However, unlike other major UK cities (particularly Manchester, Edinburgh, and Glasgow), rents have not drastically risen in the past year.

Due to the drop in the value of the pound and uncertainty in the financial sector post-Brexit, London’s ranking has dropped to fifth in the global league table, where Hong Kong remains the most expensive city for renting (at £7,586 pm).

Unsurprisingly, rent and food consistently top the list of UK students’ monthly expenses, according to student money website Save the Student. Earlier this year, analyses by the consultancy Oliver Wyman found online retailer AmazonFresh to be the cheapest place to buy groceries in Britain. Looking at both branded and own-label products in early January, AmazonFresh’s prices were lower than Tesco (by 10%), Ocado (11%), Morrisons (13%) and Sainsbury’s (16%) – if promotions were included. Excluding promotions, the margin jumps slightly to 15%-23%.

However, AmazonFresh is currently only available to Amazon Prime customers (£7.99 pm) with an additional subscription (£6.99 pm) in 302 postcodes across London and the southeast. Considering more mainstream UK supermarkets, Morrisons was found to be the cheapest in 2017 by consumer affairs group Which?, beating Asda, Ocado, Sainsbury’s, Tesco, and Waitrose (which was found to be the most expensive) – the comparison excluded Aldi and Lidl.

The post-Brexit GBP drop has also affected food prices by increasing the costs of imports. Sainsbury’s CEO Mike Coupe said that customers should expect the food price inflation should “gradually reduce over the next six to nine months.”