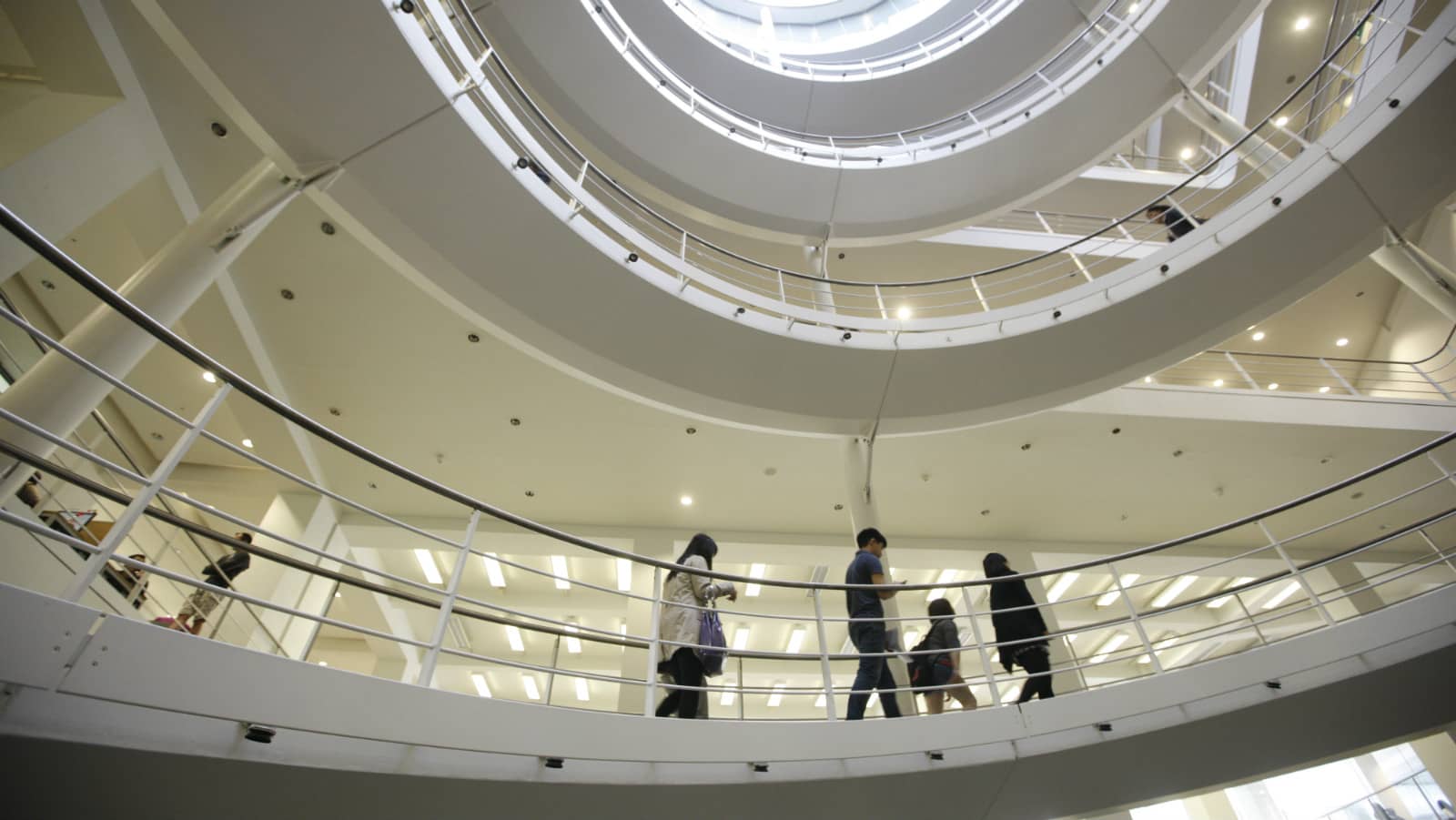 The London School of Economics has seen a 6.7 percent increase in the percentage of graduates receiving first class honours over the past five years, according to a report published by the Higher Education Statistics Agency.

The percentage of students achieving a first-class degree has been steadily increasing year-on-year. Only 18 percent of UK students graduating in 2012-2013 obtained a first, compared to 26 percent for those who graduated in 2016-2017, an increase of 40 percent in just five years.

A previous report by the Higher Education Statistics Agency showed that 30 percent of UK universities award a first-class degree to at least a quarter of their undergraduates, just 8 percent of universities fell in this category five years ago. 40 universities saw an increase in the proportion of firsts of at least 10 percentage points, between 2010-2011 and 2015-2016.

The University of Surrey doubled the share of first-class degrees it awarded, from 19 percent to 41 percent, from 2010-2011 to 2015-2016. The University of Durham saw the largest change among the Russell Group, with the share of firsts increasing from 18 percent to 30 percent in the same time period. However, with 41.8 percent of undergraduate students receiving firsts, Imperial College London continues to award the highest proportion of first-class degrees of any mainstream UK university.

David Palfreyman, who is the director of the Oxford Centre for Higher Education Policy Studies, said in an interview with Times Higher Education that the rising share of firsts “raised questions” about grade inflation and the external examiner system. He also added that it was possible that students were more motivated and better taught than before.

Martin Birchall, of High Fliers Research, commented on the trend in an interview with The Telegraph. “It’s very hard to understand why more and more students are getting these top grades. Degrees are not benchmarked as a national standard, so there is no way of telling whether individual universities are becoming more generous in the degrees they are awarding or whether standards are genuinely rising.”

The Higher Education Academy found that nearly half of UK universities had altered their algorithms for calculating final degree classifications so that they were similar to systems used by their rivals. Experts are worried that universities are bumping up marks to maintain their rankings in the league tables.

“It is important that students, employers and the public have confidence in the degree classification system and academic standards,” a spokesman for Universities UK told The Telegraph.