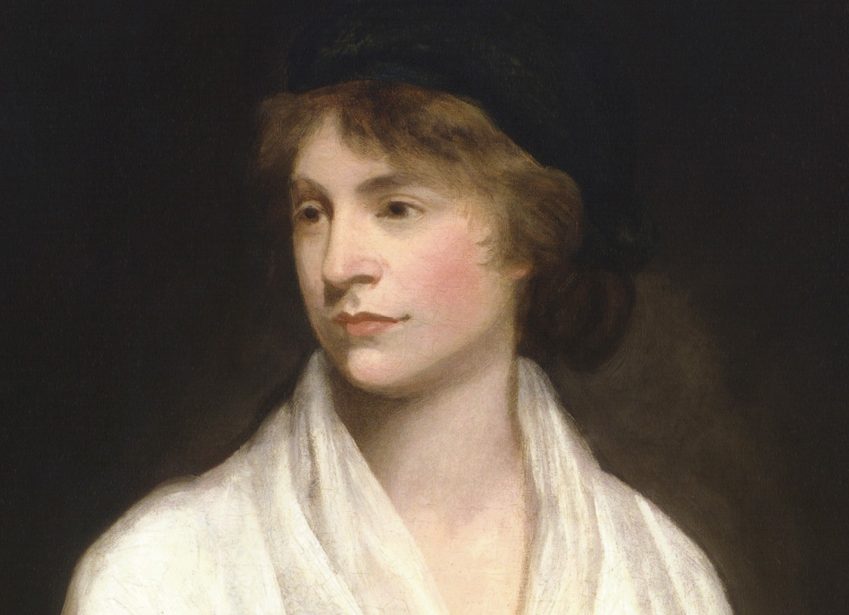 This term, undergraduates taking ‘GV100: Introduction to Political Theory’ were met with changes to their Lent Term syllabus. In past years, Mary Wollstonecraft was one of two female political theorists to be studied along with fifteen other male thinkers. Now, the department has removed Wollstonecraft, and added a week on the ‘Feminist Critique of the Modern Political Canon’. This section includes several female thinkers of the past 50 years, including Carole Pateman, Linda Zerilli, and Toril Moi.

Dr. Chandran Kukathas, the course director, said he “introduced Wollstonecraft because [he] thought she was someone who brought certain questions about women into the conversation”, the student response has been mixed in terms of engagement. The ability of thinkers to initiate debate appears central to the course, which is why Kukathas introduced Hannah Arendt last year, not only to include “representation of twentieth century thought”, but also to close the course with a return to the discussion of genocide, which introduces GV100.

In Michaelmas Term, students expressed their concerns about the representation of women and non-Western thinkers, given the foundational purpose of the course. One student told The Beaver: “the amount of white male thinkers on the course is overwhelming as a woman of colour, and the time spent on them isn’t nearly sufficient to discredit the harmful, racist and sexist rhetoric they so often use.” Another student added that “it [was] illogical for any course on political theory to exclude theorists like Confucius.” There is a general consensus on campus about the need for diversification of the curriculum.

Franz Fanon, the Pan-Africanist and Marxist theorist, has also been added to the syllabus. Kukathas explains that further inclusion of non-Western thinkers has been considered, but that the department is “limited by [its] own expertise.” He acknowledges that the focus on thinkers such as Aristotle, Machiavelli, and Marx is due to their prominent “significance within the discipline”, but that this is “perhaps just a reflection of the ways in which the teachers themselves were taught.” The problem of justifying who to teach to possible future political and business leaders is at the forefront of the minds of course convenors and teachers.

The case for a week on feminist critique of the canon is seen by some as a compromise, between a portrayal of the history of political thought and critical analysis of the predominantly white, western men at its centre. Dr. William Bosworth, a GV100 class teacher, says “we can study them to understand their biases and blind-spots in order to shine a light on our own.” As Bosworth illustrates, “it is a depressing fact that so few women have influenced our political thought – but then again, history is depressing. If you are feeling disheartened, you need look no further than the number of women now doing world-leading research at the LSE in political theory.” Out of the seven academic staff of the department that focus on political theory, five are women.