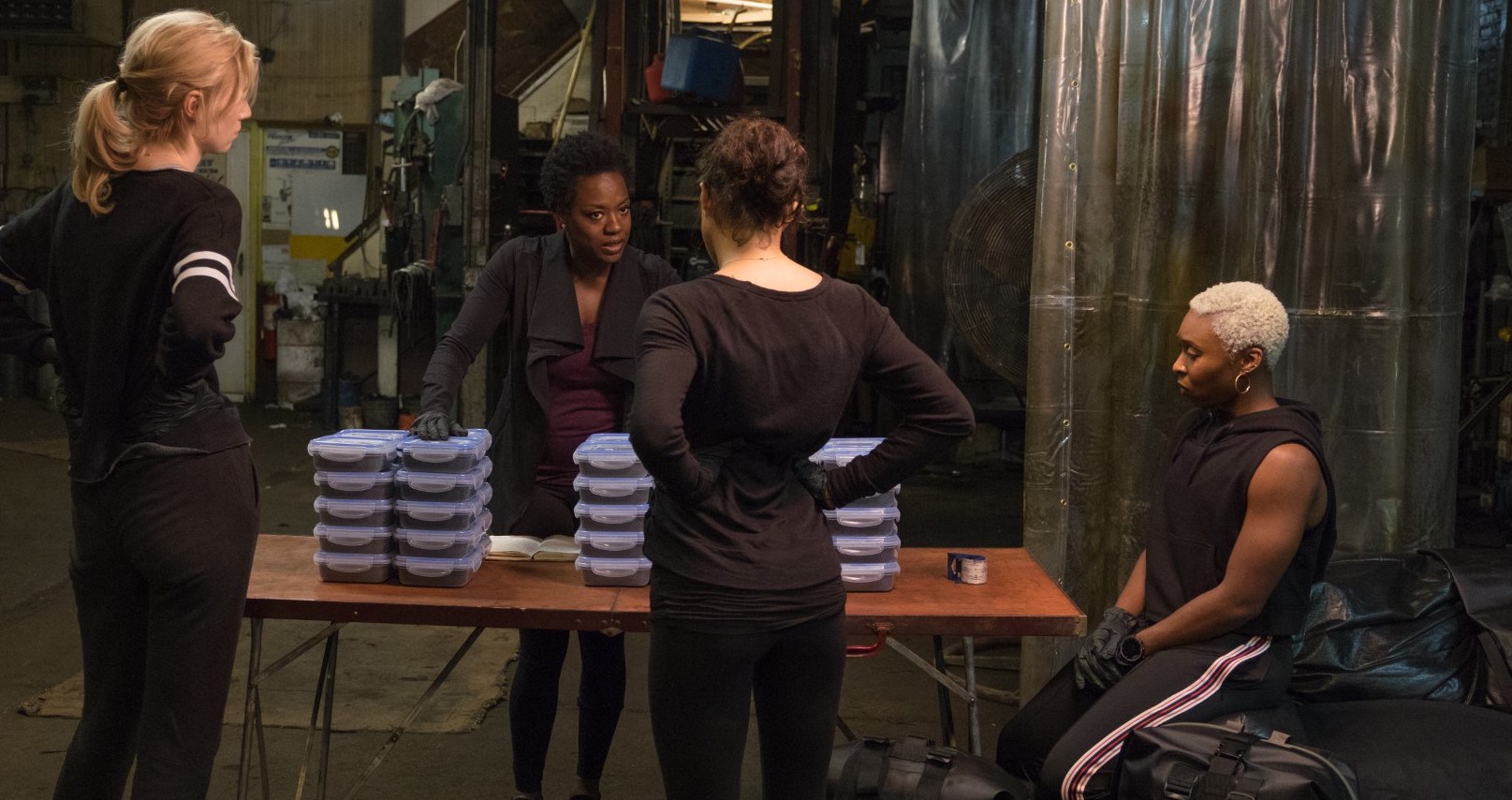 If the Toronto International Film Festival is the New Hampshire Primary of the festival circuit, the London Film Festival (LFF) is, well, I don’t know enough about US politics to finish this joke. Nonetheless, the LFF, running from 10th to 21st October, is a fantastic opportunity to explore cinema beyond the big Hollywood franchises. The official schedule includes pieces from some big names and recognisable faces, but also some praised gems you may not get another opportunity to see.

The Opening Night Gala choice is Widows. The fantastic pairing of director Steve McQueen (12 Years A Slave) and screenwriter Gillian Flynn (Gone Girl, Sharp Objects) is joined by a cast we really don’t deserve. Viola Davis, Michelle Rodriguez, Elizabeth Debicki, Cynthia Erivo, Colin Farrel, Liam Neeson, Daniel Kaluuya, Bryan Tyree Henry, Robert Duvall. *And breathe*. Four women are left widowed and in debt when their husbands die on a heist. They take their fate into their own hands when they band together to finish the job their husbands couldn’t.

The LFF will be graced with films by some big names, including the Coen Brothers’ western The Ballad of Buster Scruggs, Alfonso Cuaron’s family drama Roma, and Barry Jenkins’ film adaptation If Beale Street Could Talk. This will be Jenkins’ first feature since winning the Best Picture Oscar in 2017 for Moonlight.

Luca Guadagnino is far from the summer romances of A Bigger Splash and Call Me By Your Name in directing Suspiria, a remake of Dario Argento’s 1977 thriller. This time it will star Dakota Johnson and Tilda Swinton. Among the most anticipated films is Beautiful Boy, which features Timothée Chalamet and Steve Carrell and is based on memoirs of the real father-son pair the film follows. There will also be offerings by Juno director Jason Reitman and This Is Us creator Dan Fogelman. Yorgos Lanthimos’ period comedy The Favourite, starring Olivia Coleman, Emma Stone and Rachel Weisz, is likely to make one of the biggest impressions.

And if none of this is to your liking, there’s still the Cannes-recommended Burning, the film adaption of the bestseller The Hate U Give, The Little Drummer Girl, Out of Blue, Peterloo, Rafiki, Assassination Nation, Border and so much more.

With over 200 films being presented from 75 countries, there is something for absolutely everyone. A link to the full programme can be found below. Booking opens this September.