In 2015, the economists Angus Deaton and Anne Case published a paper which claimed to have made a discovery that soon reverberated around the developed world: middle-aged, white Americans were dying at an alarmingly fast rate. Unlike nearly every other demographic in rich countries around the world, the “mortality rate” for this group of Americans was not falling but rising.

Their finding that so-called ‘deaths of despair’ — deaths related to suicide, drugs, or alcohol abuse — have driven this trend is now infamous. But there is a lot researchers still don’t know about the causes of ‘deaths of despair’, making it difficult to know how to stop them. Is a lop-sided labour market that favours the highly skilled and educated to blame? Or is the culprit social isolation? As the phenomenon begins to wend its way to Britain, will it follow the same trajectory?

These are some of the questions that a sweeping new academic review launched on 14 May by the Institute of Fiscal Studies (IFS) has pledged to investigate. The panel will be chaired by Deaton, a Nobel Prize winner in economics, and LSE academics are disproportionately represented in its membership: two of the 12 members of the panel are professors at the LSE, including Tim Besley of the economics department and quantitative sociologist Lucinda Platt. Other notable members of the panel include Nobel Prize winner Jean Tirole and Pinelopi Koujianou Goldberg, chief economist of the World Bank Group.

It is perhaps fitting that social scientists from LSE — whose co-founder Sidney Webb once wrote “only in this path of scientific study lies any hope of remedying social evils or relieving individual misery” — have joined the Deaton Review, which aims to understand inequality not as a monolith with uniform characteristics but as a collection of discrete inequalities with varied effects. Nor is it hard to see why Deaton is the panel chair. In 2015, he won the Nobel Prize in economics for work that helped break down macroeconomic data into the choices of individual consumers.

In an email, Besley wrote that the fact that Deaton is chairing the review was one reason he was eager to join it. “Angus Deaton has been my friend and mentor for more than thirty years so the prospect of working together with him on the review was a particular draw,” he said.

A problem of enormous but nuanced proportions

And in a letter, published in the Guardian two days after the launch of the Review, some 40 researchers, educators, and campaigners criticised the makeup of the panel for not, among other factors, including individuals who had been directly implicated by the effects of rising inequality. “We, and others, have been researching, educating and campaigning on inequality for many years, we understand the issues and we know what needs to be done. We cannot wait five years for a report from a worryingly elitist review.”

But many of the cause-effect relationships that underlie the stark rise of wealth, income, and other inequalities remain unclear, raising concerns that policies aimed at curbing them could miss the mark or even end up exacerbating existing disparities.

Take the issue of stagnating wage growth. In the UK, between 2008 and 2017, median real weekly wages fell by around five percent. The spread of technology around the world could be the culprit, allowing the highly skilled or educated to become much more productive and reap higher wages, even as growing automation of routine and low-level work deprives the poorly educated of jobs.

An increasingly globalised world may also bear some blame. Research has shown that offshoring has endangered working-class jobs, and that executives with the freedom to traverse continents to look for new work have driven up upper-tier incomes.

“Under this narrative, changes in earnings inequality may seem part of the inexorable march of progress,” researchers for the IFS wrote in their introduction to the Deaton Review. “If skilled workers are now in higher demand, and unskilled tasks more efficiently performed by machines or other countries, perhaps this is not necessarily a problem as long as people are given opportunities to acquire the right skills.”

If technology and globalisation are the problems, then an appropriate corrective may be in the form of retraining programmes, subsidies for community colleges, and other investments in education.

But it is also possible that these are not the chief problems, and that the failure of governments and regulators to police bad actors in fact offers a more convincing explanation. If so, that may suggest an entirely different set of policy responses, one of tighter regulation, enhanced scrutiny of mergers and high market concentration. The list goes on. In this case, policies to retrain workers and bolster the education system would have missed the mark and wasted increasingly scarce government resources.

In a speech that accompanied the report’s launch Deaton emphasized the above, stressing the need to understand problems before committing to solutions.

Setting out the task ahead he did, however, offer a preliminary diagnosis: “Given that we are just starting, it’s perhaps presumptuous of me to say anything substantive at this point. But what I am going to say, is what I myself think, or at least what I think today… At the risk of grandiosity, I think that today’s inequalities are signs that democratic capitalism is under threat, not only in the US, where the storm clouds are darkest, but in much of the rich world where politics, economics, and health are changing in worrisome ways.”

Doubtless, those words partially helped to mollify the panel’s detractors in the Guardian’s letter, who worry that the panelists, for all of their attention to nuance and detail, lack any real grasp of the suffering inflected by rising inequality. 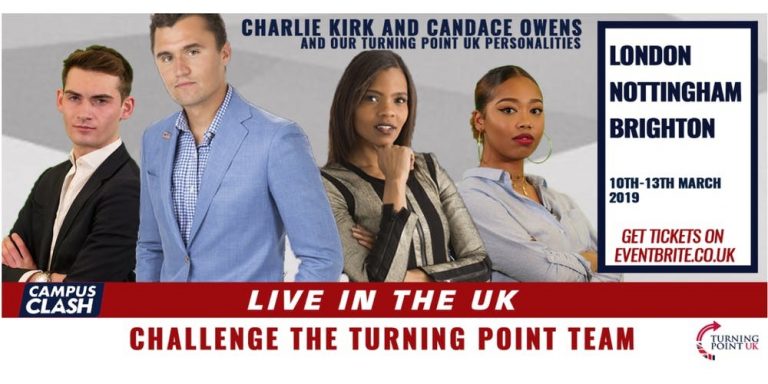 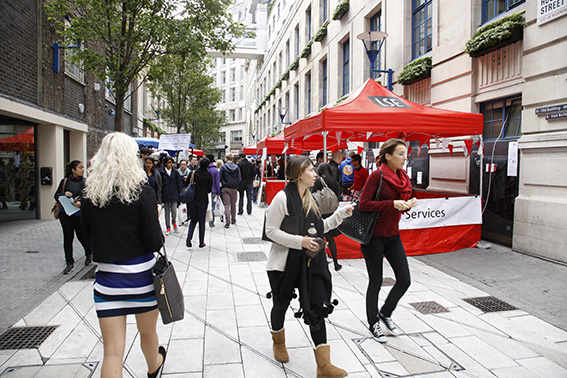 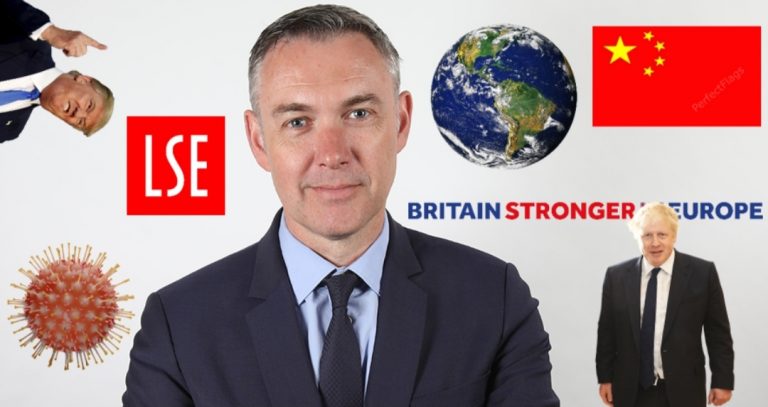 Who is the real Simon Hix?