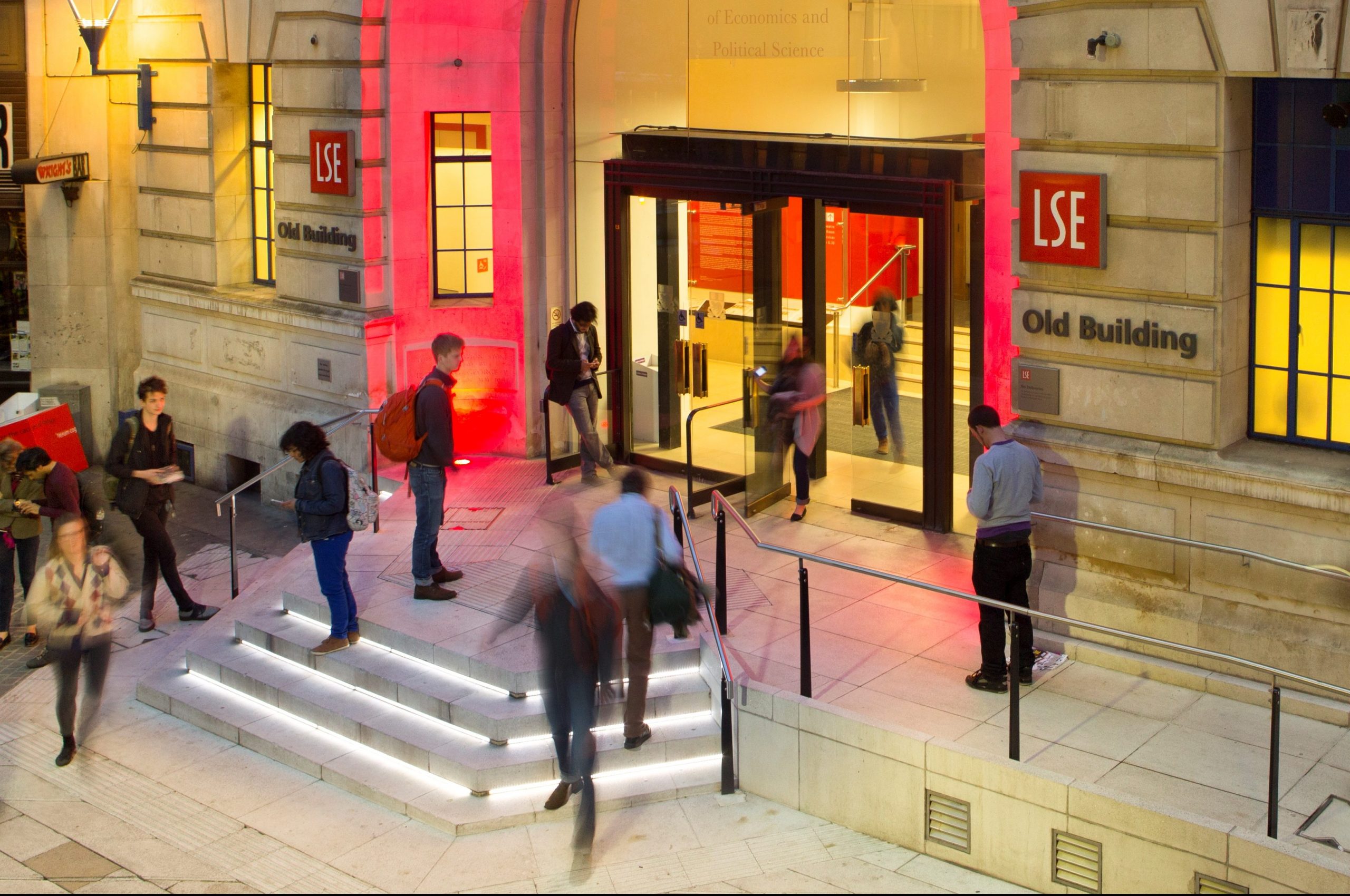 Allegations have been made claiming 24 Russell Group institutions – including the LSE – hired wealth screening firms to illegally gather their alumni’s personal information. The universities allegedly used the wealth-screening information provided by firms to more narrowly focus who they approached for donations.

In some cases, alumni’s charitable donation histories were also provided, so universities could tailor future appeals to their interests.

At the LSE, over 150,000 records have been allegedly sent to wealth screening firms to gather alumni’s financial and spousal details, in order to rank them according to class, net wealth, and ‘likelihood of leaving a gift in their will.’

Though all 24 of the Russell Group institutions have confirmed they have sent alumni’s data to the wealth screening firms, whether this is done independently within universities or whether it is coordinated between institutions is unclear.

Several universities have highlighted their links to readily-available privacy statements provided online, to justify a lack of explicitly-sought permission.

Wealth screening in itself is not illegal, but the Mail alleges that the ways in which universities failed to solicit consent or deliver a reasonable expectation of wealth-screening could potentially be.

There is a precedent for punishing improper usage of these firms – in 2015, 13 large charities were fined by the ICO for insufficient transparency. These firms include Prospecting for Gold, WealthEngine, and Bluefrog Fundraising.

WealthEngine, a US-based company, offers services in prospect research and screening online donors as they interact with a client website. A spokesperson for the company has said, ‘our relationships with our UK clients were not secret.’

Prospecting for Gold advertises access to a database of 240,000 “millionaires and influential people” that clients can use to find major donors among alumni, examining potential donors’ hobbies, interests, and statuses (e.g. as a company director or member of the aristocracy). They have denied allegations of illegal practice, stating, “we are totally transparent about the work we do.”

Bluefrog Fundraising specialises in assessing whether alumni are likely to be generous in the future, and advertises previous campaigns in attracting donations from the University of Leeds and UCL on their website.

The LSE has stated that it stopped using wealth screening organizations in 2016 (though it had previously used the firms since 2003), and that they have never “sold personal data to external parties.” They have also stated that “previous use of screening was based on notification provided to donors and alumni.” What led to this switch in policy at that time is unknown.

According to a student who works at the Annual Fund, which solicits donations from LSE alumni, the Mail’s article has had little effect on their employees. Those who make calls to donors were asked not to come in to work on the day the article was expected to break (which, due to the publication of the Paradise Papers, was ultimately delayed) without being told the reason. On the story’s actual publication date, employees continued working. There seemed to be very little negative reaction among those called, if any.

Most information an agent has available to them is standard, and includes name, year of graduation, past donations and amount donated, and occasionally address and academic department. The most specific information, the agent reported, was job title – but that was often outdated or absent.

On the LSE alumni website, the privacy statement lists personal information LSE may process – including attendance at LSE events, career activities, student societies, and records of meetings with staff. Possible information from external sources, they state, includes relationships to other alumni and LSE staff, donors, and friends, known philanthropy, and employment details on social media. Personal data is held on the school server and never sold, while alumni engagement is handled by third parties. LSE can be contacted to remove an unwilling alumnus’ information.

The matter is currently under investigation by the Information Commissioner’s Office, with the backing of the Department for Education and the Prime Minister. Plans are in place to introduce a new, “stronger” data protection law in May next year, and the ICO has offered to “help universities better comply with the rules by working with them on guidelines and codes of practice they can adhere to, so people can continue to have confidence that their information is being used in line with the law.”