The Great Development Dialogue, sponsored by the Department of International Development, was held last Friday, 24 January, at the Hong Kong Theatre in Clement House. The dialogue, held annually, seeks to explore pressing issues in the field of development through a cross-disciplinary approach.

The panel covered key issues such as perspectives on the importance of land for development and universal basic income. Dr Ghatak and Dr Bryan discussed issues that concern the land market including inadequacies in property rights systems and the ways in which land continues to be important for those in the developing world, as both a source of employment and an asset in countries where social welfare systems are weak. Dr James and Dr Graeber discussed how the idea of land is linked to sovereignty, with Dr James citing her work on South Africa.

This was followed by a debate regarding universal basic income (UBI), and the extent to which it can work alongside other welfare systems. Dr Graeber, mentioning his book, ‘Bullshit Jobs: A Theory’, argued for a radical vision of UBI that would allow people to contribute to society meaningfully, without needing to work in jobs that do not hold any meaning for those who work in them. This was criticised by Dr Ghatak, who argued that a production surplus is necessary to establish UBI and that it should be viewed as a complement to and not a solution for other welfare reforms.

The dialogue was concluded with questions from the audience on issues such as reproductive labour and care, whether universal basic income should exist alongside the welfare system, and the dynamic between countries of the global North and global South in terms of development and aid.

Note to reader: On the 28 January print edition the Department of International Development was mistakenly called IR Department. 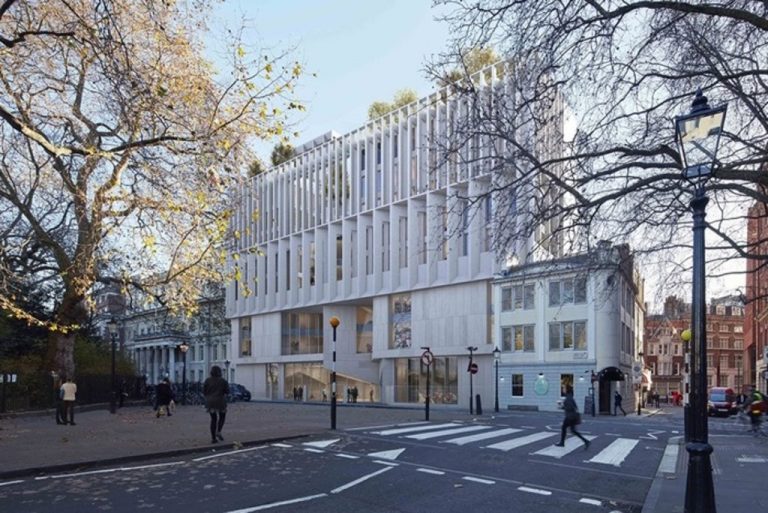 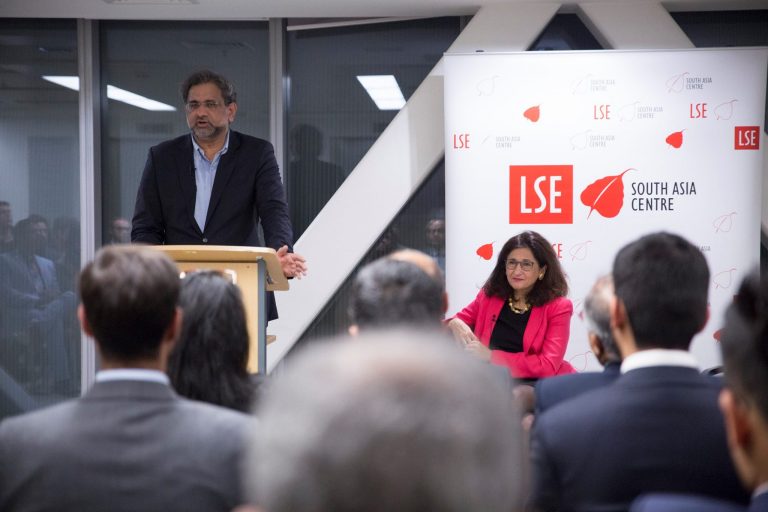