LSE has announced that it has been independently verified as carbon neutral for the 2021-22 academic year, becoming the first UK university to do so.

According to an announcement on the school website, the global certification company BSI verified LSE as carbon neutral against the PAS 2060, the internationally recognised standard for carbon neutrality. This means that the emissions that LSE creates is offset by schemes that absorb an equivalent amount from the atmosphere.

Martin Townsend, Global Head of Sustainability at BSI, said in the announcement:
“In becoming the first organisation in the UK to be verified by BSI against its latest scheme, LSE has successfully substantiated its carbon neutrality claims. This is an important and significant milestone. Reducing impacts on climate change is the most significant challenge we are facing today and LSE’s decision to verify its environmental claims positions the organisation as a true trailblazer.”

LSE explained that its carbon emissions have reduced by 44 percent since 2005. Moreover, since 2015, LSE has invested £4.8 million in various “energy efficiency measures” across campus and residence halls such as solar panels and LED light systems. The school also claims that all the electricity on campus has been acquired by 100% renewable energy sources like solar and wind since 2009.

Additionally, LSE’s carbon credits portfolio focuses on forest conservation projects, a decision which was voted in by faculty and students.

The school stated its next target is to become net zero carbon through its Sustainability Strategic Plan. Some of these plans are already in motion, such as the rollout of carbon impact food labelling on menus at LSE catering outlets.

LSE Director Minouche Shafik issued a statement on the school’s achievement:
“Becoming Carbon Neutral is a key milestone for LSE and reflects years of efforts and investment to reduce our carbon emissions. We will continue to follow a challenging carbon reduction pathway aligned with climate science, to support the transition to a net-zero world.”

This announcement comes amidst the involvement of LSE’s Grantham Research Institute on Climate Change and the Environment in the ongoing COP26 UN Climate Change Summit, as part of the COP26 Universities Network.

The full LSE announcement can be found here. 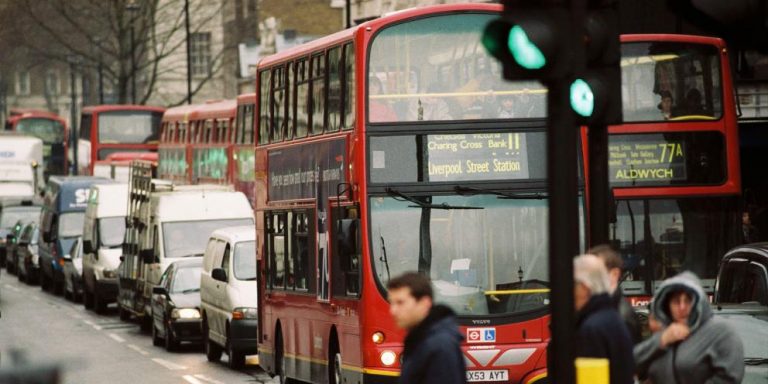 T-Charge Launches Amid New Findings on the Dangers of Pollution