Students residing at Sidney Webb House, a privately-managed LSE hall of residence, claim that at least two blocks in the residence are infested with silverfish.

In an article published by The UCL Tab, LSE students reported that at least two blocks of the hall have infestations, with hall management encouraging students to “kill them yourselves”. Speaking to The Beaver, students described the management as “not taking much action”, with claims that there have been complaints from four out of six blocks in the accommodation.

Dylan Ball, a current first-year student living at the residence, reported finding silverfish in the kitchen sink in his block and felt that management were not handling the situation adequately. “My flatmates have found some in their cupboards and rooms as well. Management, despite several complaints, don’t seem to be taking much action. There has not been any residence-wide correspondence, even though this is an issue all over the accommodation. I would’ve thought that they would at least inform us about how they are dealing with the situation, considering it is not localised. I should not be expected to live in such conditions for the amount of rent we are paying.”

However, this problem is not new according to a student who lived at the accommodation during the previous academic year. The student, who was a resident at Sidney Webb from 2019 to 2021, claims that this was a persistent issue during her time there. “In my second year there, I definitely saw more silverfish, mainly just in the bathroom as the floors are poorly laid. I found some behind my bed and the sink in the kitchen on my floor at one point.”

“In my first year, my room had mould, and in the second year my room had broken locks. Considering there wasn’t any sense of urgency regarding those, I didn’t feel as though they would take my complaints about the silverfish seriously.”

An LSE spokesperson offered the following comment: “Unite Students are responsible for providing maintenance and facilities services in Sidney Webb House.  Any students experiencing issues at the halls are encouraged to report these to the reception team, where they are dealt with according to the Unite Students fault resolution procedures.  LSE takes all student welfare issues seriously and is liaising with Unite Students to ensure that this issue is  dealt with appropriately.”

“We are aware of a very small number of students reporting sightings of silverfish. Pest control has carried out multiple checks in response and has found no evidence of any silverfish. Student welfare is our primary concern and we urge any student who has a maintenance requirement to log it using their MyUnite app.” 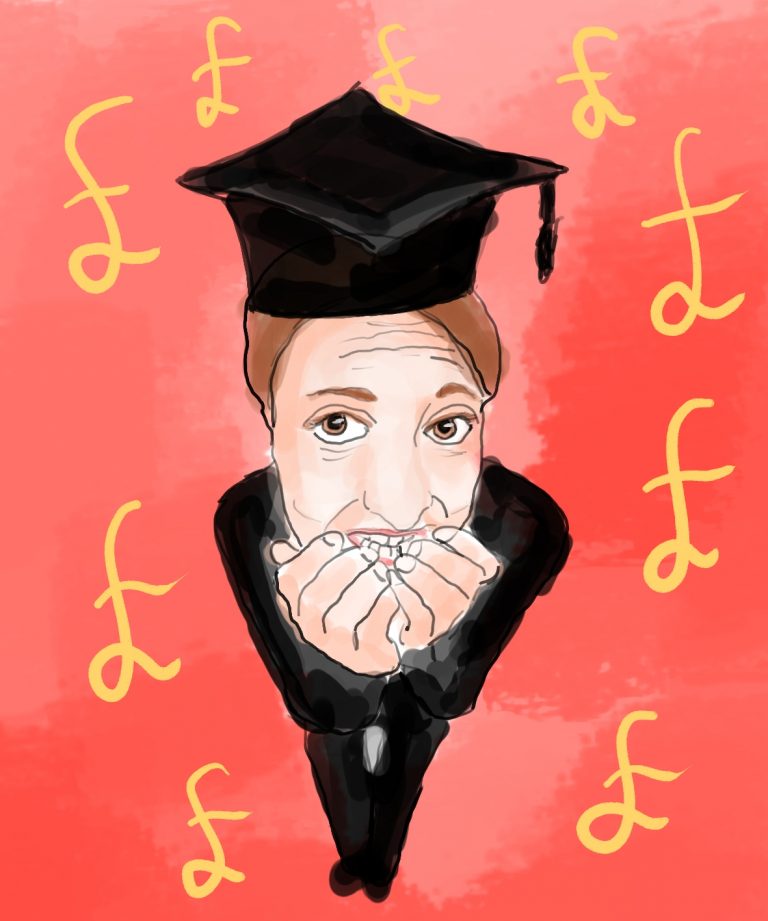 Up to a Quarter of Degrees are not “worth it financially”, according to a new report 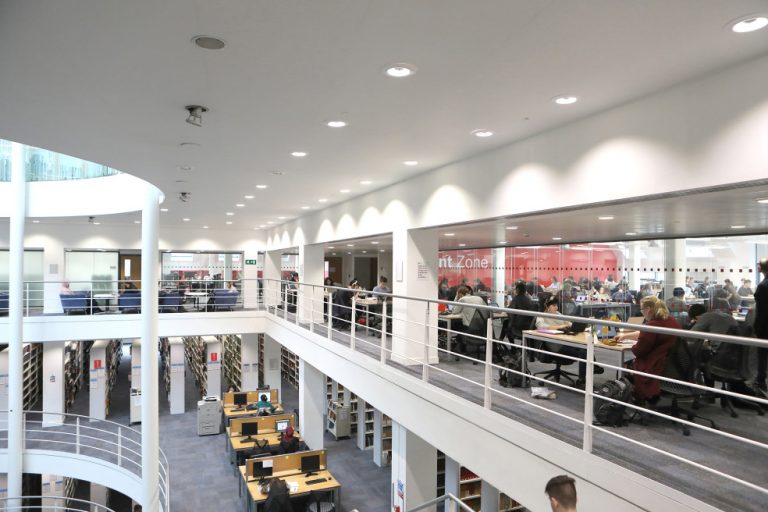 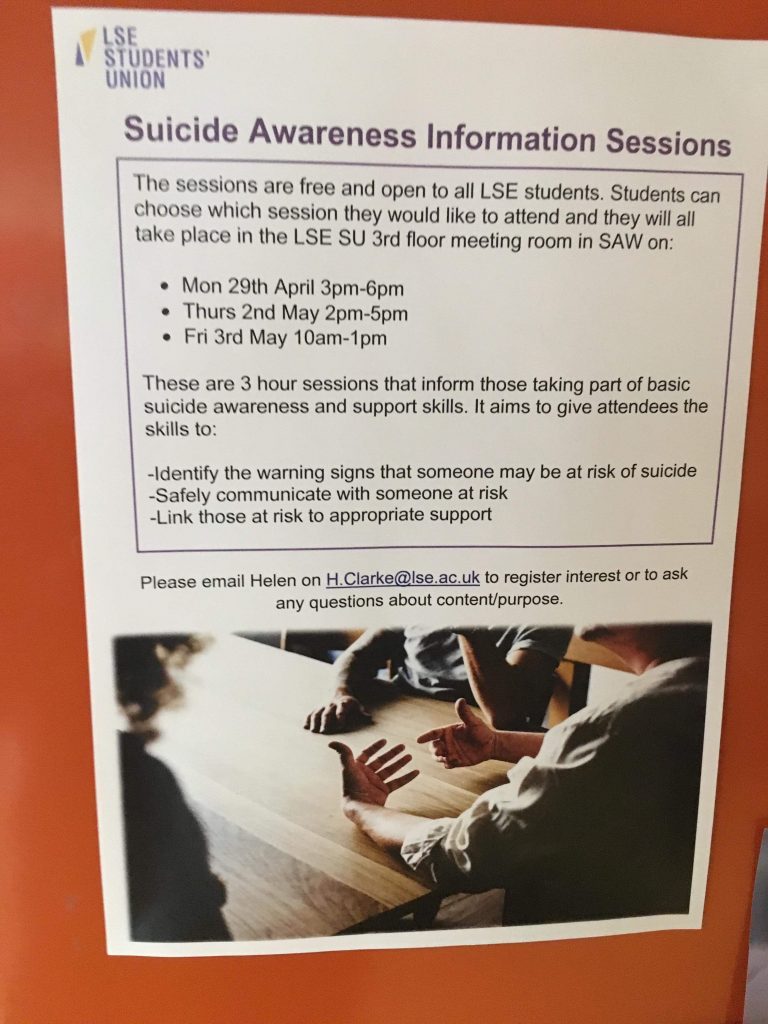