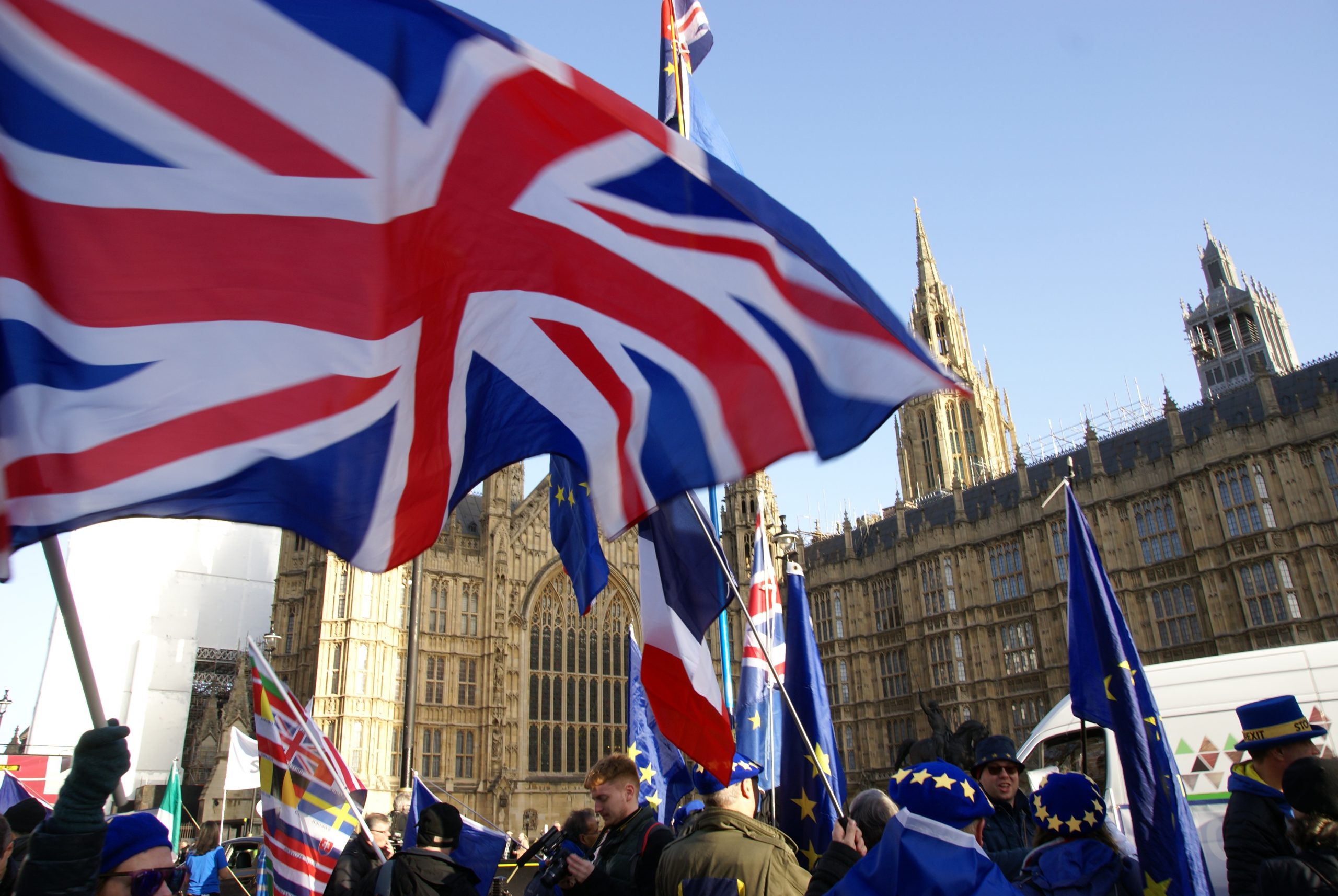 The LSE has issued a statement regarding the future of EU and EEA nationals at the university, reassuring students of continued guidance throughout this uncertain Brexit period. The statement highlights resources available to international students seeking further information regarding their status, including the International Student Visa Advice Team (ISVAT), which can provide assistance through the settlement application process if necessary. The announcement also reinforces LSE’s credentials as a global university, promoting a campus atmosphere of inclusion and diversity — a welcome message in light of Britain’s increasingly insular and intolerant politics

From 21 January 2019, the Home Office has begun implementing the EU settlement scheme in order to process applications for EU nationals who wish to remain in the UK after Britain’s EU departure. The Home Office generally awards settled status to those who have lived in the UK continuously for five years (there are exceptions), which preserves their rights to live and work in the country, as well as access public services like education and healthcare. A more precarious pre-settled status will be granted to those who have been here for less than five years, which prevents them from leaving the country for more than six months a year if they wish to gain settled status after five years.

If Britain exits the EU without a deal, then all EU nationals must have applied for settlement status by the 31 December 2020 in order to retain the right to live and work in the UK. If a deal is negotiated, the deadline is extended to the end of June 2021. This transition period is in place to allow the Home Office time to process applications to remain from EU nationals, regardless of how recently they arrived in the UK before the Brexit deadline.

Yet for those who struggle with the application process and fail to apply before the deadlines, the consequences could be monumental, although there is much uncertainty over what exactly will happen if individuals fail to apply. Under the ‘hostile environment’ promoted by Theresa May during her time at the Home Office, they could be stripped of their freedoms to work, live or travel in the UK and could face the threat of detention and deportation.

The application process has also proved problematic for many. The mobile application through which one can apply for settlement status is only available on Android operating systems, isolating people who are unfamiliar with technology or unable to access it — in particular, the elderly and the less financially able. Despite Home Office data assuring citizens that the process is relatively quick and easy– 75% of applicants reportedly completed an identity check in under eight minutes-the application system is strikingly shoddy for a process  with such life-changing consequences.

Some EU nationals are dismayed at having to go through an application process instead of a registration process, which many have interpreted as an attack on their self-perceived sense of Britishness. For those who have made the UK their home, being forced to apply to stay or risk being demonised by the threat of deportation is a damning indictment of the UK’s new found attitude to EU nationals. The settlement scheme provides little certainty for the long-term prospects of EU citizens in the country.

In August 2019, Home Secretary Priti Patel threatened to end freedom of movement overnight in the case of a ‘no deal Brexit’, despite Prime Minister Boris Johnson pledging three weeks earlier that EU citizens in the UK would retain their rights. Although Patel’s statements were quickly retracted by officials, who explained that freedom of movement would not end due to the endurance of EU law until otherwise repealed, the Home Secretary’s comments demonstrates the precariousness of EU national status.

The Windrush scandal demonstrated how easily the legal status of a resident can be overturned because of politicians bowing to increasing right-wing populist pressure, clamouring for a hardline immigration policy. The same forces are still at play, emboldened and legitimised by xenophobic rhetoric from leading political figures in the UK, including the prime minister himself.

Although consoling, LSE’s statement was also notably ambiguous. The outcome of the Brexit process still hangs in the balance, preventing the government and LSE from releasing clear outlines to guarantee the certainty of EU nationals in the UK. This has largely been due to  the by now infamous issue of the Irish backstop. It remains a challenge that has eluded both May’s and Johnson’s cabinets, since it appears almost impossible to leave the customs union and avoid a hard border between Northern Ireland and the Republic of Ireland, which risks disrupting the delicate balance of peace between the two communities.

Johnson’s inability to solve the problem of Irish backstop is rumoured to be a cause of the recent collapse of talks between the UK and the EU, increasing the chance of a no-deal Brexit. This scenario would add to increasing anxiety for EU nationals because they will almost certainly face more difficulty travelling home and reuniting with their families in the event of no-deal Brexit.

However, on Saturday 12th October, the Prime Minister hinted at the possibility of a U-turn on previous government policy by refusing to deny that Northern Ireland could stay in the EU customs union after Brexit. This could make a Brexit deal palatable to the EU, thus perhaps reducing the threat of a no-deal Brexit although it is too early to say for sure.

Regardless of the outcome, the uncertainty of the negotiation period is undoubtedly causing much worry and tension amongst the international community in the UK, therefore LSE’s provision of much-needed advice and support is a welcome gesture to aid students and to promote a feeling of inclusion on campus.

Yet the irony of the situation is that the more the Brexit process stalls, the more the country polarises. Remainers are given hope of a fresh referendum by delays at each stage of process, whilst Brexiteers cement their perceptions of an elitist government subverting the ‘will of the people’. This polarisation is toxifying our political environment, and has led to a rise in xenophobic hate crime, creating an unwelcoming climate for international students who may wish to continue their stay in the UK. Perhaps the question is not whether EU nationals will be able to stay in the UK after Brexit, but whether they will even want to.