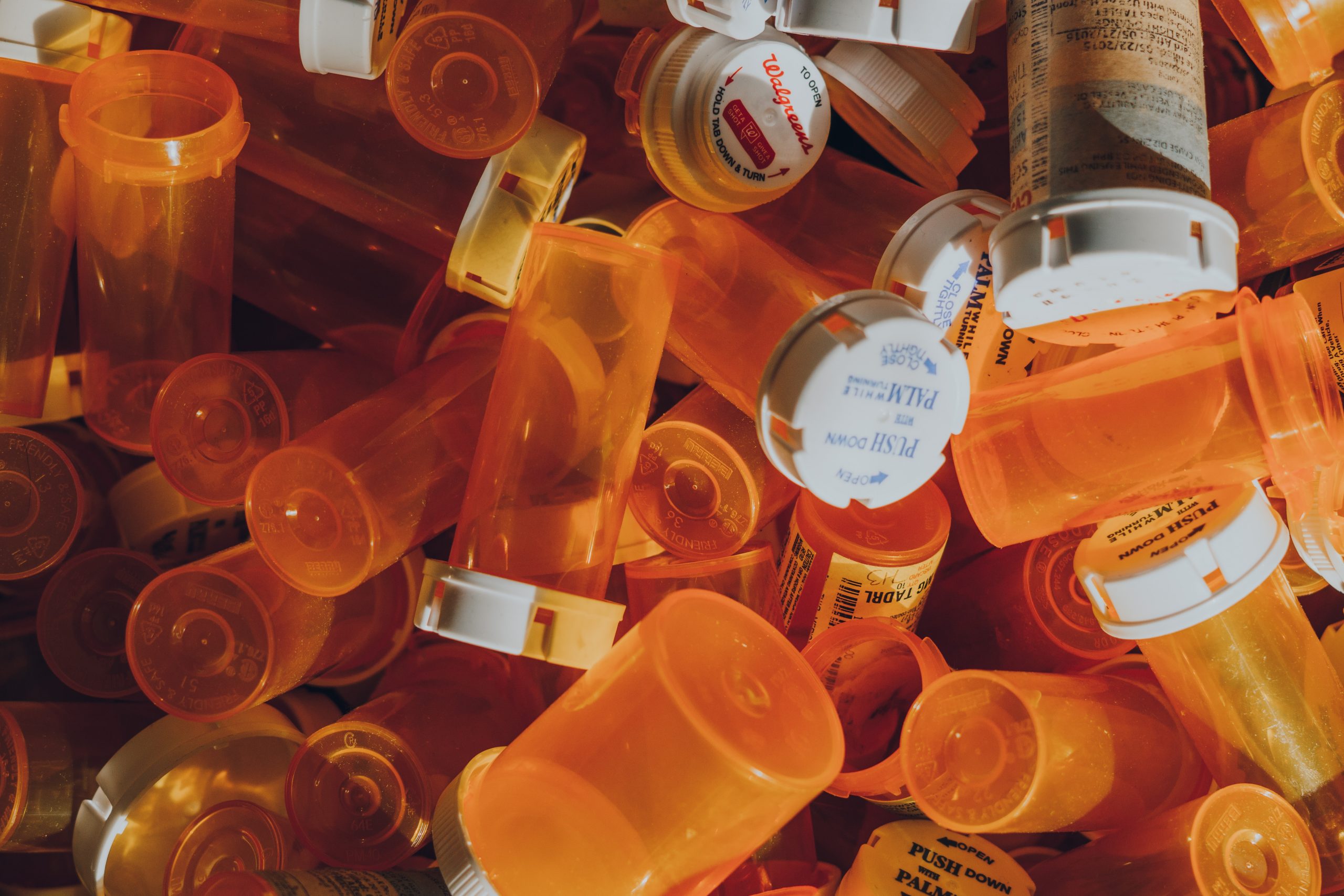 On being Black and Bipolar: A conversation between Chris and Saleisha

S: I received a diagnosis for Bipolar II disorder two weeks before starting university. During sixth form, I found that my moods kept cycling between what I now know as hypomania and depression. During my episodes of hypomania, I barely slept, didn’t see much of a need to eat, and would run around the common room of my sixth form in order to burn off energy. My depressive phases would come around when I was stressed – particularly during exam season. I would sleep through most of the day during study leave, see no point in looking after myself, and have recurring suicidal tendencies. I originally went to see my GP as I was having trouble with extreme paranoia and anxiety, and around a year later I attended a psychiatric evaluation after going through multiple rounds of counselling.

C: I was diagnosed with Bipolar II disorder in the summer between second and third year. I went home to Jamaica after exams, and when I came back to London I went through an intense hypomanic episode, which ended in an ambulance visit to my flat. I was reckless with my body. I didn’t sleep or eat well. I was constantly craving stimulation but nothing would satisfy me. I’m surprised I didn’t hurt myself more. After the ambulance visit, I went through a severe depression unlike anything I’d experienced before. That prompted me to get in touch with my psychiatrist.

How has your experience been navigating mental health services?

S: I have found that mental health services have been much more supportive in London than in Birmingham, where I grew up. I’m really lucky that I have a fantastic GP who contacts me regularly and arranges appointments ASAP when I get in touch. My GP also referred me to a mental health specialist team who helped me make further changes to my medication. I often see a counsellor at LSE when I’m feeling low, which has also been a positive experience for me. My academic advisor has also given me so much support throughout my time at LSE, without this support I would not be as well as I am now. For anyone struggling, I really recommend going to see your GP for a chat or reaching out to the counselling services at LSE. You don’t have to have a serious mental health issue in order to do so, and it’s always useful to speak to someone external if you don’t feel comfortable speaking to your immediate support network.

C: As an international student, navigating the NHS is not easy –– partly why it’s taken me so long to get on mood stabilisers. It’s a transnational mess because my psychiatrist of four years is based in Jamaica. When I need medical evidence from him it takes at least two weeks to coordinate because he’s also a super busy man, and I cannot afford private psychiatry in London and the NHS waiting list would kill me. I’m making the best of my situation. I should also be more up to date with counselling. I fell off when I started becoming hypomanic but I’m trying to get back into it now. I’ve slowly been putting my life back together since my diagnosis.

The ‘angry Black woman’ trope overlaps a lot with typical bipolar symptoms; can you relate to this at all?

S: That label isn’t something that has been imposed on me often. However, whilst interning I found that my symptoms were not understood by my team, leading me to receive unhelpful feedback. My manias tend to be triggered by being around new people, so my internship began with me feeling extremely excited, sociable, and somewhat irritable. Resultantly, my feedback from my manager following this period was that I was ‘loud, sassy, and easily distracted’. Later in the internship, I also went through a depressive phase, which frustratingly came with positive feedback – ‘more reserved and receptive’. Although I know that the feedback was intended to help me improve, I found this really difficult to deal with. A positive from this, however, is that it taught me that it isn’t enough to just tell people that you have a disorder they may not understand. It’s better to give as much detail as possible surrounding your symptoms so that you can get access to the support you require.

C: Luckily, this summer I was in a workspace with only women of colour, so I didn’t get a lot of the racist blowback that comes with not being demure. Still, I am extremely chatty in my periods of hypomania, which I’m sure annoys people, but they were really nice about it because I completed my work. I look back on that time and see moments where I made people uncomfortable by oversharing in an office space. At the same time though, I could have been diagnosed a lot earlier if I didn’t onload certain disruptive aspects of hypomania as part and parcel of my personality. I’m not blaming my white friends for not calling me out more, but a lot of people actively made my mania worse by encouraging and benefiting from my reckless behaviour. I’m no longer friends with those people.

By Christina Ivey and Saleisha Ford.