The ‘LSE Pay Up’ campaign, organised by LSE’s three trade unions: UCU, UNISON and Unite, held a rally last Wednesday as part of its attempt to increase support staff salaries.

Support staff (other than senior management and academic staff; also known as Professional Service Staff) have had real term pay cuts since 2009, meaning that salaries have increased but not in line with inflation rates.

Over the last five years, the cost of living in London has risen by 11.9% while LSE support staff salaries has risen by just 6.25%, according to a 2017 Office for National Statistics report.

The rally took place by the Saw See Hock Centre from around 12 to 1pm, with trade unions calling upon LSE’s senior management to recognise pay inequalities, and a stall in which members engaged in discussion with students. Around 45 people took part in the rally.

One first year undergraduate told The Beaver: “The LSE Pay Up rally was a great opportunity to speak to the union reps about some of the issues facing staff at LSE, issues that we, as students, don’t often hear about. It was great to see such a buzzing and lively atmosphere on campus and to learn more about what goes on at the highest levels of our university.”

Michael Etheridge, secretary of LSE UNISON, previously told The Beaver that the most important stakeholders at universities are students, but the deliverance of better services depends on staff wellbeing and fairer salaries. For students, he says, this is important because it is part of a “broader social issue: decreased power for workers.” 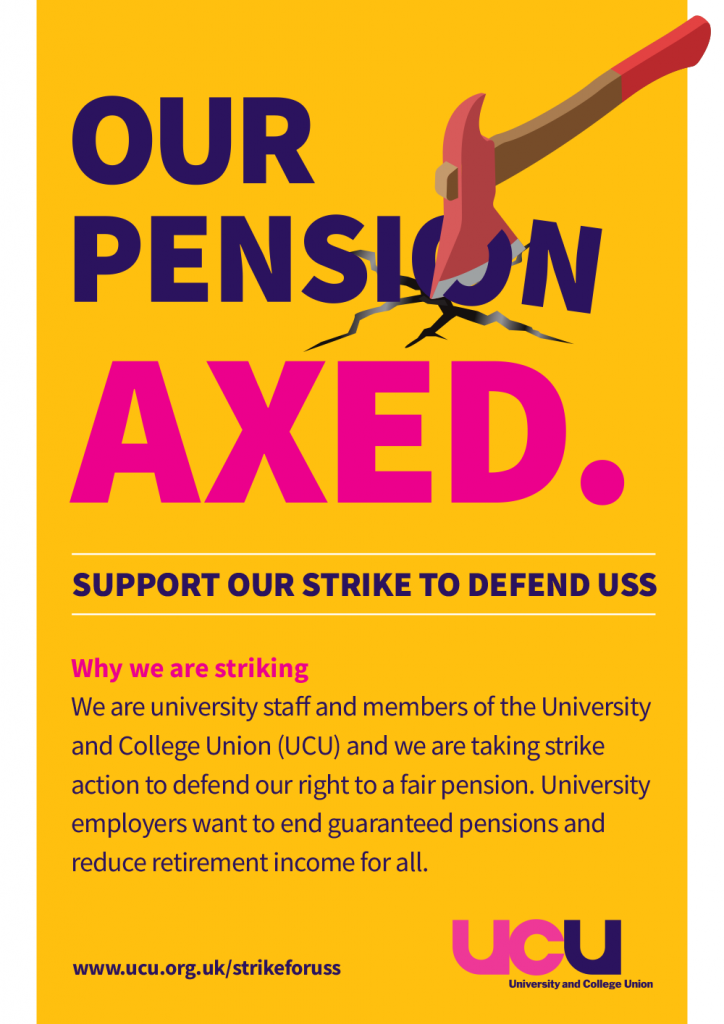 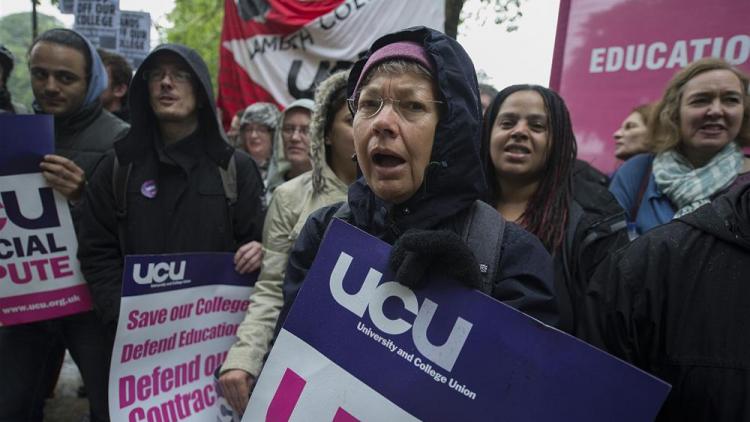