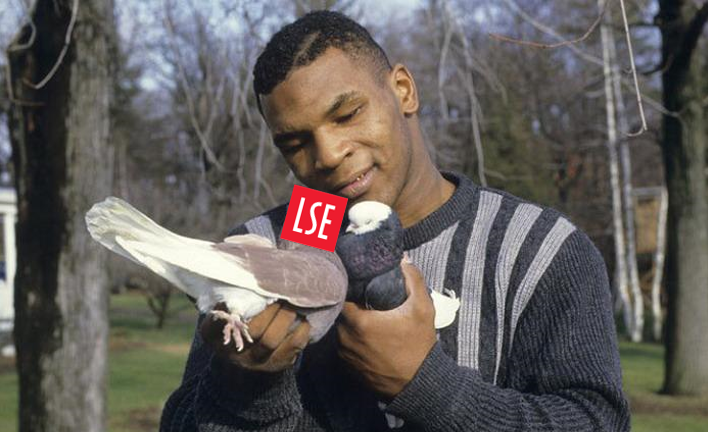 Why has student politics become so polarised and what can we do to help change this?

At some point the ideological underpinnings on which left and right-wing supporters made their arguments were replaced by the views of their most fringe, vocal fractions: populists and virtue signallers. Both sides have go-to catch-phrases, the preachers condemning any capitalist-run venture as a “catastrophe” and “toxicity,” and nationalists mocking their opponents as “snowflakes” and brandishing their opponents’ solutions as “political posturing”. Ironically, both groups engage in the reactionary politics of which they accuse the other. The right-wing populists’ answer is to mock their opponents, whilst the leftist virtue signallers conflate any criticism of their position as evidence of the other’s racism and sexism.

The damage of the now depressingly familiar exchange is that the weight of issues being discussed is ignored, as substance is replaced with an obsession with how to out-do one another. How did we get to a point where 10,000 species go extinct every year (World Wildlife Fund), or 50% of offenders avoid prison sentences (Ministry of Justice)? This scenario is played out every day on Twitter, and at some point the back-and-forth reductive arguments on that site crossed over into real life and transformed real life politics.

This is in contrast to the traditional way in which the right and the left used to make their arguments to appeal to their supporters. For the right it used to be about appealing to the values of responsibility, family, tradition, and institution, while the left spoke of rights, individualism, modernity, and universalism. These have now been replaced by a rigid either/or, us-versus-them approach, leaving the majority who don’t fall in either category in the wilderness.

Politics conducted this way is out of line with how people go about their daily lives, specifically in the workplace. Internal bickering, character assassinations, and mockery, rather than a common push for a solution, turn people off and cause them to despair at the increasingly reductive calibre of political debate. It is no wonder that 37% of the British public feel “frustrated” over a lack of direction on issues such as climate change (British Social Attitudes Survey).

In Britain, before the public hears solutions from our esteemed politicians on how to solve problems like climate change, we hear “humans are killing the planet” and “we are running out of time” from patronising activists, instantly turning off anyone who does not regard politicians’ “the end is nigh’’ approach as convincing. The choice of solution is then presented as either (1) being asked to choose between not flying or having extra taxes on their flight (Labour), or (2) delaying net-zero UK carbon emissions until 2050 (Conservative). Neither is desirable, as the former greatly disturbs normal people’s working lives while the latter pushes off climate for the next generation of politicians. The politics of populists and virtue signallers hinders progress on how to bring about solutions that are led by evidence and can lead to greater economic prosperity and societal cohesion.

Looking beyond all that, where is the emphasis on what used to be the right’s support of family? Looking after the environment provides better air quality for kids, and teaches them to respect the environment. What of the leftists who could make the argument that climate will affect the rights largely of those enclosed within blue-collar jobs, who will be most exposed to the harmful chemicals and gases? Solutions that acknowledge the immediacy of the issue but which are not aimed at disturbing people’s lives are being replaced by self-righteous convictions. For the rest of society political divisions intensify, solutions are stalled, and progress is hindered.

As students of LSE, we have the opportunity to reject the banal boundaries of populism and virtue signalling offered to us by contemporary politics. Being at one of the best and most recognised universities in the world is an opportunity for us to be daring and provocative in finding solutions that sit outside of the box. We are already in an enviable position, as, unlike some of our University of London counterparts, student protest culture that suppresses independent thought have not taken hold on our campus. In ten or fifteen years, when the dust has settled from these turbulent times, it will be the people who rejected becoming carbon copies of the intelligentsia of our time who governments and think tanks will look to for valuable insights. By rejecting the temptation to get caught up in tribal politics now, not only we are setting ourselves up to understand the future, but we will be testament to the academic pluralism present at LSE.