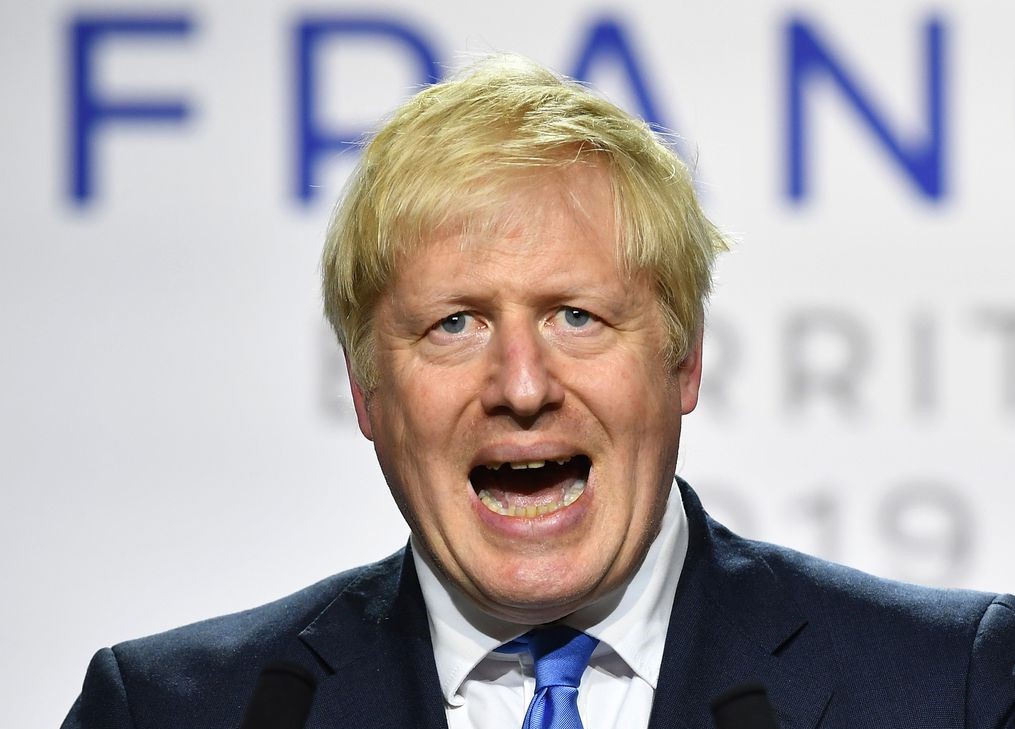 For 2020, LSE must not let Brexit silence democracy

Why is it so dangerous to urge every citizen to support Brexit?

It’s only been 2020 for about 30 seconds, and the discourse surrounding Brexit from both sides is already giving me a headache. The article “For 2020, LSE Must Help Get Brexit Done” rang in the New Year with the rather smug declaration that Remain-voting academics “must join the fray or risk irrelevancy”, pronouncing all opposition dead in the face of the reality of Brexit. Opinions on Brexit itself aside, this kind of rhetoric reflects a sinister attitude towards politics amongst a growing number of Brexit’s supporters. For them Remain voters must sit down, shut up and support Brexit, no matter what their opinion.

Since the 2016 referendum, the Brexit vote has often been held up as indicative of the power of democracy, with continuing resistance to it shunned as being ‘undemocratic’. Since the will of the people decided that Britain will leave the EU, any opposition to that decision has often been branded as ‘anti-democracy’. However, that isn’t how democracy works. The Brexit vote was either democratic, or it was irreversible and impossible to protest – it cannot, by definition, be both. Protests against political decisions are just as expressive of democracy as the votes in their favour.

An insistence on support for Brexit is, in this vein, an attack on the very democratic values that Britain prides itself in. As British people, we enjoy a freedom to disagree with the state in a way that many countries don’t. A critical cornerstone of the liberty that, in theory, makes this country so ‘great’ is our ability to tell the government “no”, whether through voting, protest, or simply refusing to comply with what the government tells you (a certain Rage Against the Machine song comes to mind here). Disagreeing with the state – and by extension Brexit – is not, as some would have you believe, demonstrative of a lack of patriotism. Patriotism encompasses the love of one’s country’s culture, its artistic and scientific output, its natural landscape, its people. Both Leave and Remain voters voted for what they thought to be best for their country – in other words, out of patriotism. Patriotism is not, and should never be, about a blind faith in state structures, laws and politicians. An insistence on uncritical acceptance of the state is at best delusional and, in the wrong hands, proto-authoritarian.

We are lucky to be a country that celebrates freedom of thought, conscience and opinion; yet a growing number of particularly hard-line Brexiteers seek to police that. And for what purpose? Why should Remain voters not be allowed to openly criticise Brexit – or, even more worryingly, be told that they ‘must’ support it? The original article states that young people should not ‘criticise something that will serve to define their future’, but is the centrality of Brexit to our futures not impetus enough to encourage the freedom to criticise as well as support it?

This is not an issue of party-politics, but of democracy. Whilst much of popular discourse on Brexit has reduced it down to a matter of the Guardian-reading liberal elite vs. the racist and uneducated, opinions on Brexit come from all areas of the political spectrum. Many “old-style” Tories voted Remain and many radical left-wingers voted Leave – I may have voted differently had I had faith in the government to deliver Brexit successfully. Regardless of your opinion on Brexit, however – whether you think it’s the best thing to have happened to Britain in the past 50 years, the coming of the apocalypse, or something in-between – you should be able to recognise and support the right of people to criticise and resist it, and acknowledge the danger of insisting on unthinking support. Yes, Brexit is happening. The will of the people has decreed it, the government have promised to do it, “Brexit means Brexit”, I could go on. But resistance to it, or specifically (at least in my case) to the way that the current Conservative government are handling it, is a right that we should continue to defend as we move forward into a Britain removed from the EU. If you love Britain, and believe in its “greatness”, then encouraging the right of the people to disagree with how it is run – and by extension supporting its very foundations of democracy and liberty-for-all – should be something that you wholeheartedly endorse. After all, isn’t disagreement with how the state is run the reason that Brexit happened in the first place?