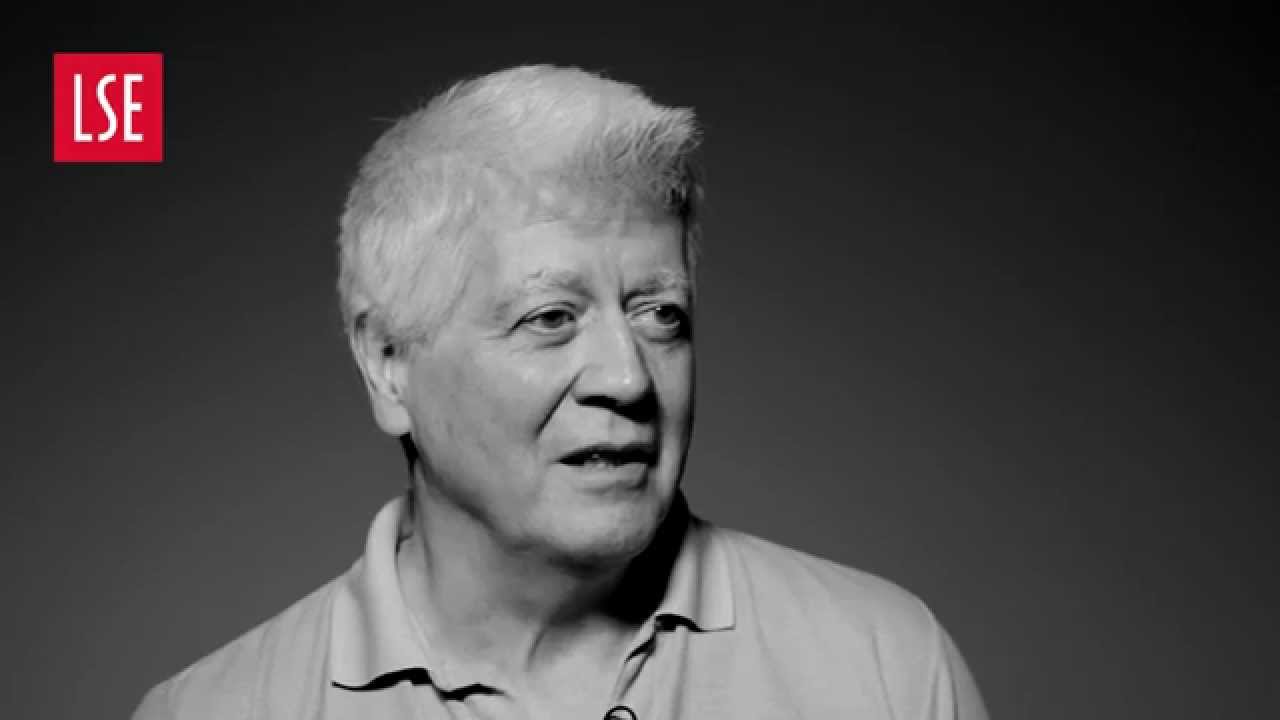 LSE Professor, and UKIP Founder, Calls for UKIP to ‘Disappear’

On 21 January, UKIP’s ruling body unanimously backed a vote of no confidence in party leader Henry Bolton. This followed the media coverage surrounding the publication of offensive messages from his former girlfriend, saying Meghan Markle’s upcoming marriage would “taint” the royal family (among others, which several outlets have characterised as racist).

Because only a vote by the party membership has the power to remove him, Bolton has since spoken about plans to continue as leader despite growing pressure to resign. He warns of the potential for another leadership contest – and the negative media attention further political infighting would bring – to ostensibly end the party. Using a now-familiar phrase calling for the party to “drain the swamp,” he characterised calls for his resignation as an “organised coup” orchestrated by a “rival faction.” He added the ruling committee was “not fit for purpose” and should prioritise the party’s survival, rather than question his leadership. Contrastingly, other senior UKIP figures have said Bolton’s stepping down would save the party, allowing it to move forward without further distraction.

The day following the vote of no confidence, Alan Sked, who founded the party in 1991 as the Anti-Federalist League and a primarily anti-EU party, published an article in the Guardian titled “I founded UKIP. It’s a national joke now and should disappear.” In it, Sked reiterates that the party has fallen apart post-EU referendum, and that the controversy surrounding Bolton’s romantic life has made it a “national joke” potentially unable to survive another leadership election. He says, “as its founder I can only suggest that it should now dissolve itself.”

Sked, now an emeritus professor in the Department of International History at LSE, has spoken out against the party on numerous occasions since leaving it in 1997 to return full-time to academia. With regards to the role of history in current politics, Sked says, “politicians should always have a well-informed historical knowledge. Otherwise they will be unable to put their politics into the context of national development and be unable to predict national reactions.” In the context of the current political landscape, which often spotlights anti-immigration sentiments from both political leaders and their supporters, he says “Farage works/ worked from prejudice rather than reason and Trump does the same… they simply expect the world to ‘think’ as they do. They can’t really analyse problems or construct concepts which can then be moulded critically into policies.” Sked also adds, “remember, there are no such things as races. There is only the human race, all too often one great unhappy family.”

Speaking about the transition from politics back to academia, Sked said “since History is past politics and Politics is contemporary history, I found I was merely acting within a continuum as it were. I thought of myself as helping to shape future history. I was not and did not think of myself as a professional politician… more practically, I enjoyed being able to teach at LSE and influence politics at the same time. My political activities never interfered with my teaching but simply made life more busy and more interesting.”

With regards to Brexit, Sked has called for a new prime minister and cabinet to “secure a true Brexit” in a recent pamphlet called ‘Time for a Change. British Conservatism and the Politics of Brexit.’

UKIP received the third largest vote share in the 2015 general election (with 12.6% of the vote) – a proportion which has since plummeted, receiving only 1.8% in the 2017 GE last June. Donations to the party have also fallen, receiving less than the Green Party in the third quarter of last year. On 26 January, all 17 UKIP councillors in Thurrock – including an MEP – resigned from the party to form a new group.