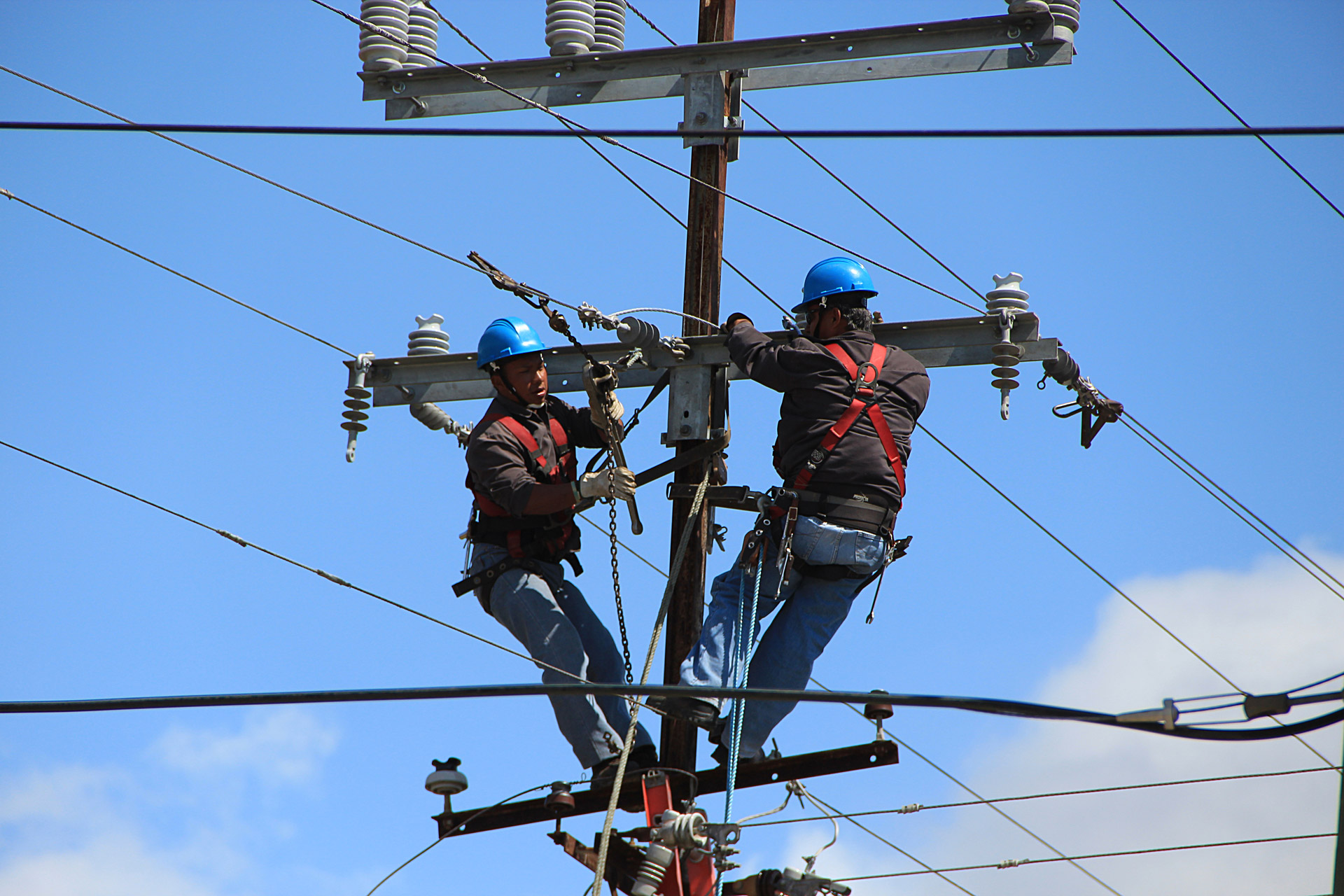 Workers Out in Force Against Outsourcing

Thursday night saw Senate House library lock its gates and post security guards on alert as over 100 protesters gathered outside for a demonstration against outsourcing. The activists, waving flags and banging drums, were demanding that non-direct employees at the University of London (UoL) be brought in-house, in order to get fairer terms of employment.

“Outsourced workers suffer from far worse pensions, holiday entitlements, sickness entitlements, and maternity and paternity leave than in-house employees,” said the Independent Workers Union of Great Britain (IWGB), which organised the event. “Security officers, receptionists, porters, postroom workers, and cleaners organised by the IWGB have been campaigning to be brought in house since September. The university’s absolute unwillingness to listen to their legitimate grievances and negotiate has only resulted in growing anger among all university staff.”

The event is the latest in a recent bout of activism against the UoL, which started with a demonstration of security officers employed by outsourcing company Cordant, who marched for higher pay 10 months ago.

“The university has been witness to outsourcing for years. We will keep protesting until they bring workers back in-house,” IWGB President Henry Chango Lopez told the Beaver.

The IWGB’s ‘Back in House’ campaign was recently endorsed by Green Party co-leader Jonathan Bartley and Labour’s Shadow Chancellor John McDonnell, who called upon the UoL to abolish its “two-tier” system and to “end all zero-hours contracts.”

Thursday’s demonstration was attended by a number of groups including Workers’ Liberty and the LSE Marxist Society, many of whom offered solidarity to the cause.

“It’s ludicrous that they don’t have stable contracts at the university, especially at a time of controversy regarding Vice-Chancellor pay and salaries. These are national issues that people care about, which you can see in the rise of Jeremy Corbyn,” said Theo Sharieff of UK activist group Socialist Students.

A number of attendees pointed to the recent public outcry following the collapse of Carillion, a major outsourcing company employed by the British government, as proof that the tide is turning against unstable employment practices. Meanwhile, Africanist historian and political researcher Leo Zeilig, who also attended the event, told The Beaver that Thursday’s demonstration was part of “a global movement against outsourcing.”

Since the protest, the UoL has said that it has launched a review into the facilities management services that it contracts out to external parties. According to Sky News, a spokesperson also said that it would talk to its external contractors about “pay, conditions, benefits and development opportunities.”

Immediately after the protest at Senate House, dozens of demonstrators took a bus across town to stage a second, unannounced disruption at the Royal College of Music, Kensington, to protest the recent sacking of cleaners. Arriving just before 8pm, they occupied the unguarded front lobby of the building for a quarter of an hour, sounding sirens from a loudspeaker, blowing vuvuzelas and chanting, before the police arrived and moved them outside.

PrevPreviousLSE Professor, and UKIP Founder, Calls for UKIP to ‘Disappear’
NextLSE Societies Refuse To Organise For Women’s MarchNext
On Key