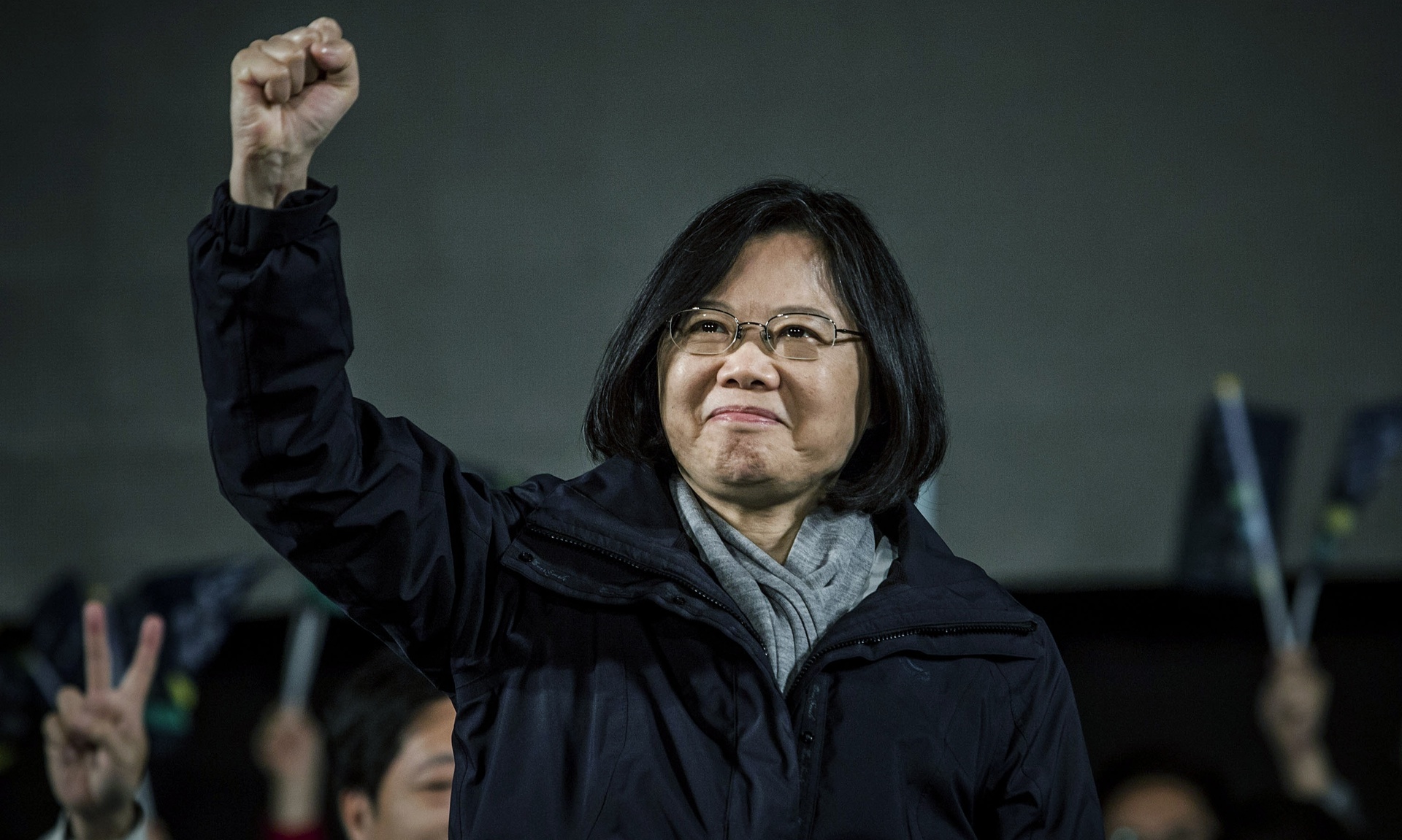 “We can be clear the records of LSE and of the University of London – the degree awarding body at the time – confirm that Dr. Tsai was correctly awarded a PhD in Law in 1984,” the statement reads.

The statement went on to reveal that “the Senate House Library records confirm that a [PhD] copy was received and sent by them to the Institute for Advanced Legal Studies. There is a listing of Dr. Tsai’s thesis ‘Unfair trade practices and safeguard actions’ in the IALS index document ‘Legal Research in the United Kingdom 1905-1984’, which was published in 1985”.

In September, Alex Huang, a spokesman for Tsai Ing-wen, announced during a press conference that the public will be able to view an original copy of Dr. Tsai’s dissertation. The leader of Taiwan’s Democratic Progressive Party, made a digital version of her thesis available for download at the National Central Library of Taiwan.

“This proves … the rigorous doctoral process,” Huang told Channel News Asia,“as this process has been carefully attested by institutions such as National Chengchi University, the Ministry of Education, and the Central Election Commission, there is absolutely no question about the authenticity of her doctorate”.

Doubts about Tsai’s academic accomplishments came into light after long-running accusations that her doctoral thesis did not exist and was fabricated. Peng Wen-cheng, a former political talk show host, was one of the individuals to question the existence of Dr Tsai’s dissertation in a Facebook post in June.

When asked about his thoughts on the issue, LSE student and Taiwanese Society President Samuel Huang said, “I think people need to understand that bipartisanship in Taiwanese politics permeates into all levels of Taiwanese society.”

He went on to say, “while I can’t say for sure if this specific talk show had a political motivation in ‘exposing’ Dr. Tsai, other reports made by Taiwanese news outlets (be they in support of or in opposition to Dr. Tsai) certainly did.”

Mr Huang, who is in his second year of studying BSc Politics, added that, “since presidential elections are coming up, some probably think that demeriting Dr. Tsai will ruin her chances at getting re-elected.”

Paul Yu, a PhD candidate at LSE, agreed that “the motivation for this primarily stems from the fact that it is an election year as she is running for reelection in January 2020.” He concurred that “questioning the president’s academic credentials is one of the many ways her political opponents are trying to lessen the chances she wins reelection.”

One thing is for sure; Tsai Ing-wen has been confirmed as an LSE alumna, and you can read her thesis on ‘Unfair trade practices and safeguard actions’ in LSE’s Library Reading Room.