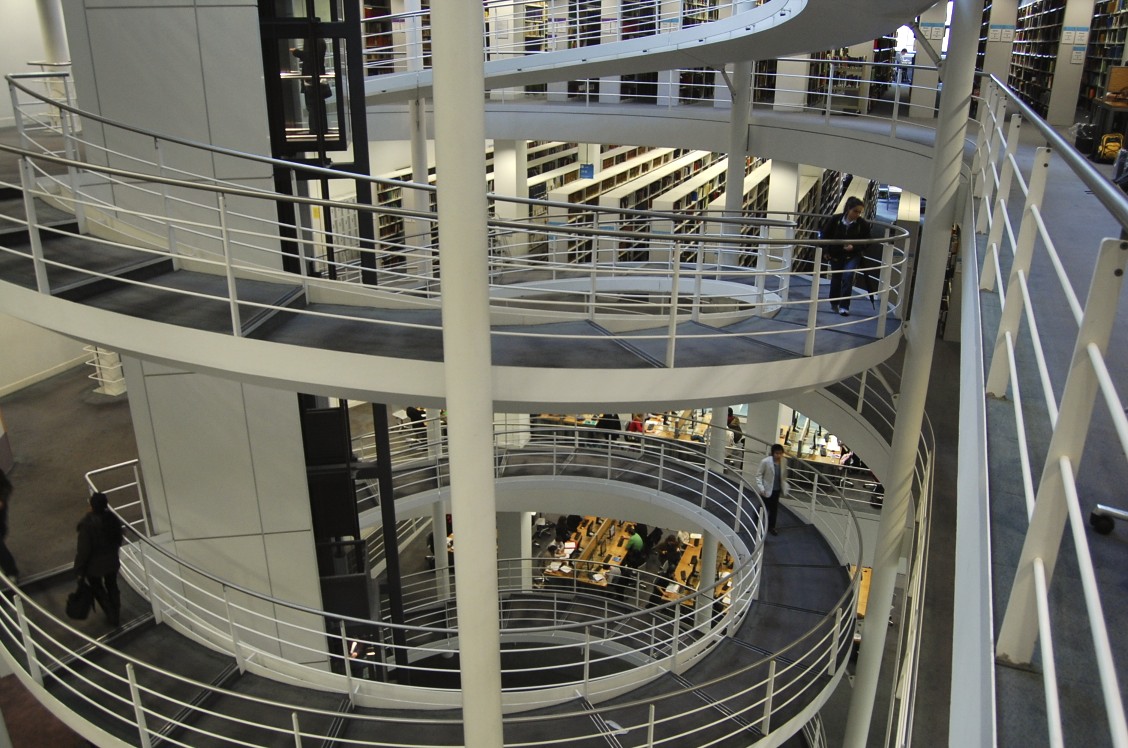 In a move very much befitting its shameful position as the single worst British University for student satisfaction, the LSE today failed to release end of year results for all undergraduate (excepting LLB) and general course students by their own arbitrary and self-imposed deadline.

The deadline itself has been the subject of much debate as students have questioned the empathy of having an entire 24 hour ‘window’ for results publication. This approach sharply differs to the vast majority of universities, schools and further education colleges in the UK who guarantee exam results by a set time on a specific day; a method which is more sensible given both student experience and simple administrative ease.

Up to and after the deadline passed, the school’s failure to meet its own target has been the focus of much criticism on social media, though in the days to come students will surely question the school’s complete lack of communication over the issue, which only highlights the extent to which students are held in contempt by a blundering and oblivious senior management.

As of this article’s publication, LSE has not formally acknowledged the issue on its website or through emails and students have, as of yet, been given no indication of where they can expect results. The nerve-wracking wait for final year students is set to intensify with only 3 working days remaining until the first planned graduation ceremonies take place on the morning of Wednesday the 10th.

At the time of publication, the only indication that the school are even aware of issue comes from a tweet from an official LSE account at 6:46pm.

Hi Saskia, sorry for the delay. I understand that the volume of data means the results can't all go live at once. 1/2

This response is sure to raise eyebrows. Firstly, the mention of a ‘delay’ would seem to imply that there was an internal deadline, as well as the publicly stated 23:59 cut off point. Secondly, it is essentially an admission that such little planning went into the publication of results that the school only realised that the ‘volume of data’ would be a problem so late in the day. Failing that, it is simply an empty excuse.

Many users have taken to twitter to mock the School, with some focusing on the harsh requirements for assignment submission:

Other students have, unsurprisingly, made reference to the LSE’s incredibly poor performance in student satisfaction scores, whilst a number of observers have pointed out that universities with larger student bodies and more complex and diverse syllabuses have nonetheless posted their results in accordance with strict, and much earlier, time frames.

The baffling manner in which the LSE releases results is contemptuous of students even when things go off smoothly, but where there is not only total administrative failure but an abject breakdown in communication, serious questions need to be asked of the culture of the school’s senior management, and as to who specifically is responsible for such a serious issue.