Student workers at the LSE shop have begun a campaign aimed to restore their working hours and conditions after cuts and restructuring.

Under new management, students have lost significant working hours as Catering staff and agency workers take over student roles, with some claiming to have lost up to 75% of their working hours.

The LSE shop, which previously belonged to the Student’s Union, was transferred to LSE Catering at the start of August. The SU says it chose to sell the shop to the university in exchange for payment in perpetuity in line with the Shop’s previous earnings.

In a statement to The Beaver, Activities Development Officer Jack Boyd said that the decision was made in order to increase “front line support and resources for our 350+ clubs and societies, in line with student feedback over the year”.

Boyd added that the Union is reaching out to the school with regards to the recent creation of the LSE Student Staff Union and stressed that students seeking support should contact the Union.

As part of the changes, the shop will no longer open for the traditionally all-student Saturday shifts, and students have been stripped of all managerial and key-holding positions.

In response to the changes, the student workers have established the LSE Student Staff Union, contacted other unions which focus on unstable contracts and gig economy workers, and started a petition.

Many have expressed fears over paying rent and bills in costly London, with the shop as their only source of income to supplement student loans.

One second-year student worker, who did not wish to be named over fears of managerial repercussions, said “the sudden change of management has led to a significant reduction in hours, without fore-warning, which will seriously detriment those students who rely on this job for living costs and rent.”

Many of the students’ complaints focus on the lack of communication from LSE Catering about the changes, claiming that the contract alterations and hours cuts were brought abruptly, offering little chance to prepare.

“We were told of the change with little knowledge of what the change actually meant so it was pretty much assumed that everything would be business as usual with some slight tweaks,” Christiana Ajai, an incoming second year sociology student, said.

“What has actually happened is we’ve been completely stripped of the ability to earn an income and even the small benefit of paid breaks has been removed.”

LSE management emphasised that job cuts were general practice during quiet summer breaks when demand for the shop is lower, but this failed to alleviate student complaints that remaining hours were being filled by agency staff rather than contracted student workers.

An LSE spokesperson said that “LSE has an array of part-time employment opportunities for current students- for example with the events team, residences and catering, fundraising and within departments. All of these roles pay, at least, the London Living Wage. “

They added that “all contracts for shop employees ended July 2019 with new contracts drawn up to be on the same terms and conditions as all other hourly paid staff in the LSE Catering Department.” 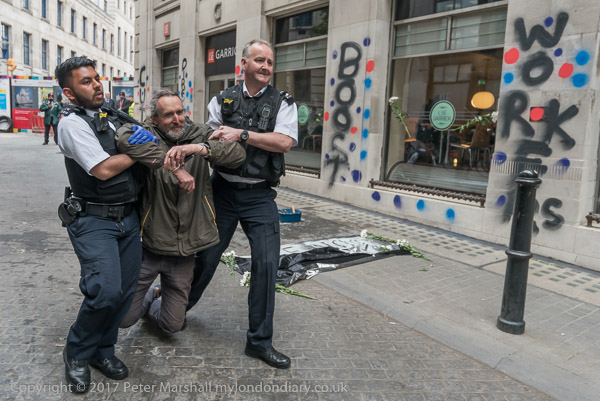 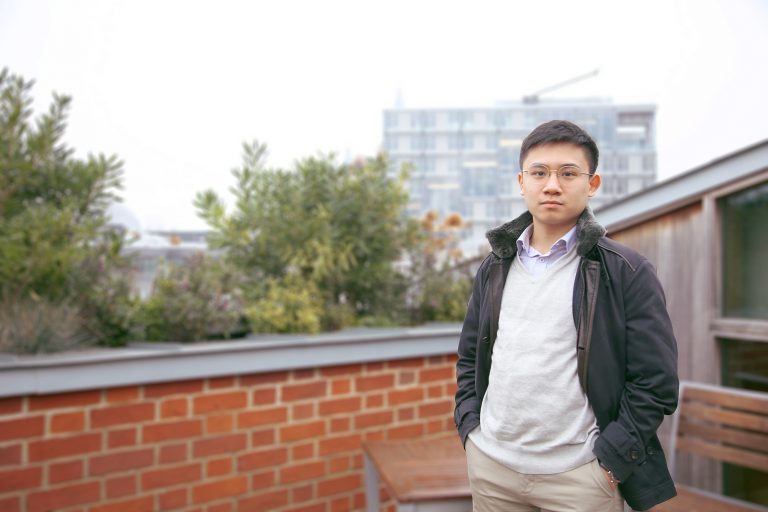