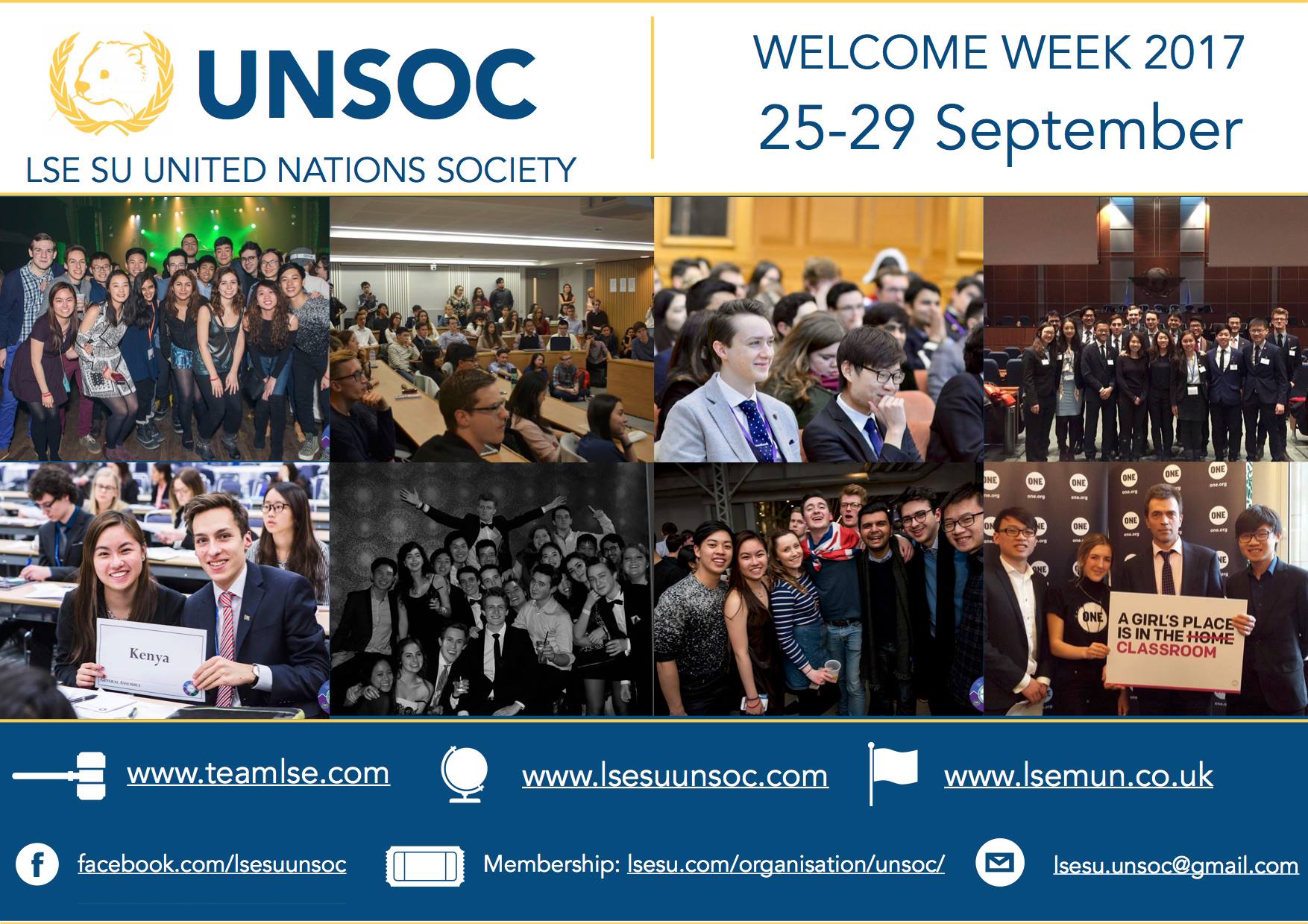 LSEMUN is back (yeah, baby!) and we are gearing up to become bigger, better and bolder than ever before. With the coming year, we are aiming to shatter and completely surpass the standards that have been set before us and deliver on a truly boundary-breaking conference. Whether you are a seasoned crisis veteran or have never heard of MUN before, we’ll be sure to cater to your needs and ensure that you have a truly memorable experience.

Crisis is a progressive form of MUN which seeks to add elements of realism and responsiveness to the otherwise static MUN format. With a fluid style of discussion and real-time implications to proposals, the crisis format seeks to provide an accessible yet more intense simulation of structured discussion that will appeal to both beginners and veterans alike.

Moreover, Crisis MUN moves away from the traditional bodies of the United Nations to engage in debate and discussions beyond international relations. Each year, LSEMUN focuses on a theme designed to appeal to students of not just International Relations, but also Political Science and History as well. In an international institution famous for the social sciences, we provide a conference (and an education!) for all.

A generous stream of students and crisis veterans from around the World have provided us with both the academic and technical firepower to conduct world class simulations year on year. European Crisis was originally pioneered here in LSE, and we intend to maintain that heritage.

Expect a weekend of diplomacy, national governance, political wrangling, war and – of course – the occasional assassination in our crisis simulations. Whether it is to travel back in time to Ancient Greece or create an alternate universe where the Cold War never ended – LSEMUN is your canvas and your imagination is the limit.