The Notre Dame de Paris cathedral has outlived numerous revolutions, world wars and eras, standing over 800 years. However, the cathedral saw a tragic fire on Monday the 15th, causing a brutal sentiment of shock and grievance throughout the French and international communities.

Whilst LSE students gathered their notes in preparation of upcoming exams, the Notre Dame Cathedral of Paris suddenly went up in flames around 6:30pm. France’s public prosecutor recently affirmed that the fire could have potentially been related to  ongoing renovations.

“Notre Dame is a true symbol of Paris, the heart of the city geographically as well as culturally. I have been in love with Paris ever since I have lived here and I was as devastated by the news as the cathedral was by the fire,” said Mia Elkouby, a French first year PPE student.

Abruptly emerging from behind the cathedral’s nave, the flames reached the scaffolding, quickly spread onto the roof and the upper wooden frame, which was built with approximately 1300 different trees for the construction of its beams. The frame was nicknamed the ‘forest’ and was incredibly inflammable, fuelling the catastrophic fire and rendering it unstoppable.

The French brigade of 400 firefighters had to act quickly and make strategic choices. Knowing that the rooftop was no longer salvageable, the team tried to save the cathedral’s two towers and the church’s interior, home to many famous artworks. After 5 hours of treacherous combats with the flames, the firefighters managed to extinguish the fire around 4am.

Gala Buob, a first year French student at LSE, stood on the banks of the Seine with thousands of other Parisians and tourists watching the fire engulf Notre Dame’s rooftop and spire. “It was very hard to see this cathedral and all the memories attached to it burning right in front of my eyes, without being able to do anything”, she said. As black smoke loomed above the Ile de la Cité, French citizens saw a symbol of national unity blazing between fierce flames. An implicit period of national mourning is present throughout the population.

Over the last few days, LSE’s French population has increasingly weighed in on the cathedral’s cultural significance. Thu-Van Ly, a second year French student admitted being surprise by how moved she was. “I didn’t think this type of event could affect me so much,” she explained, “especially being far away and living in London, I was shocked when I realized how sad I felt in regards of a monument, simply for its beauty, its historic and touristic value.’

Moreover, the entire international community has been shocked by the recent events: LSE students from all over the world have visited and created distinct memories around the cathedral. As the European Commission President Jean-Claude Juncker said Monday evening, “Notre Dame de Paris belongs to all humanity”.

Raphael Ades, second-year Economic History student who has visited the Cathedral tells the Beaver: “I find it terrible and really upsetting. What I find especially frustrating is that the Cathedral has been in real need of repairs for some time, and was being, quite literally, held together by rope and PVC pipes: many of the buttresses were compromised and could have come down in a major storm, and they replaced fallen gargoyles–which drain rainwater–with cut PVC pipes. It’s just a shame that it took the building going up in smoke to get people’s attention.”

Two thirds of the rooftop has been reduced to ashes and one firefighter and two policemen have been injured. However, despite these sorrowful events, the two towers are intact, and many artworks have been saved–in particular The Crown of Thorns and the Holy Sacraments – thanks to the firefighter’s brave intervention.  Furthermore, the cathedral’s sculptures of the Twelve Apostles had been removed for restoration, and therefore escaped the fire. Immediate fundraising for the cathedral has also followed, as France’s business elites have promised hundreds of millions of euros toward reconstruction: Bernard Arnault, LVMH CEO, and his family have made a pledge worth €200 million whilst Fraçois Pinault, CEO of the Kering luxury group, has made a donation of €100 million.

As French first-year student Alexandra Goudeau told the Beaver “seeing the cathedral fall felt like a part of my history had just died in front of me. Yet, I remain hopeful seeing how important French businesses and families are coming together, donating money to help the reconstruction.”

If these events have profoundly scared the French population, they have also prompted feelings of unity and solidarity amongst them. As exclaimed by the French President Macron, even though the “tremor is felt by so many fellow French people”, we should also “speak of hope”. He goes on, “We built the cathedral more than 800 years ago, we’ve built it and, throughout the centuries, let it grow and improve… So I solemnly say tonight: we will rebuild it together.” 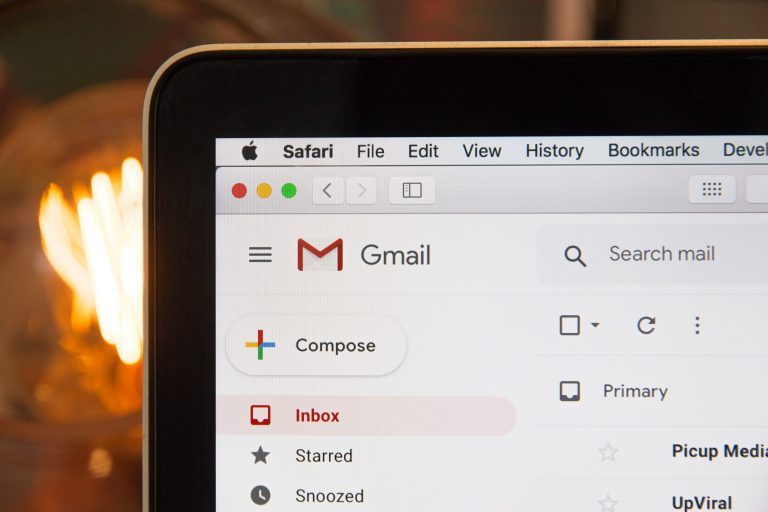 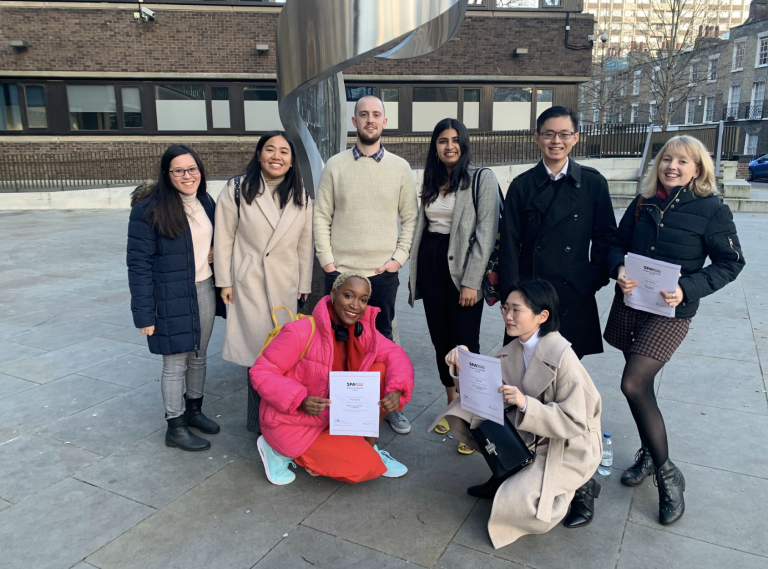 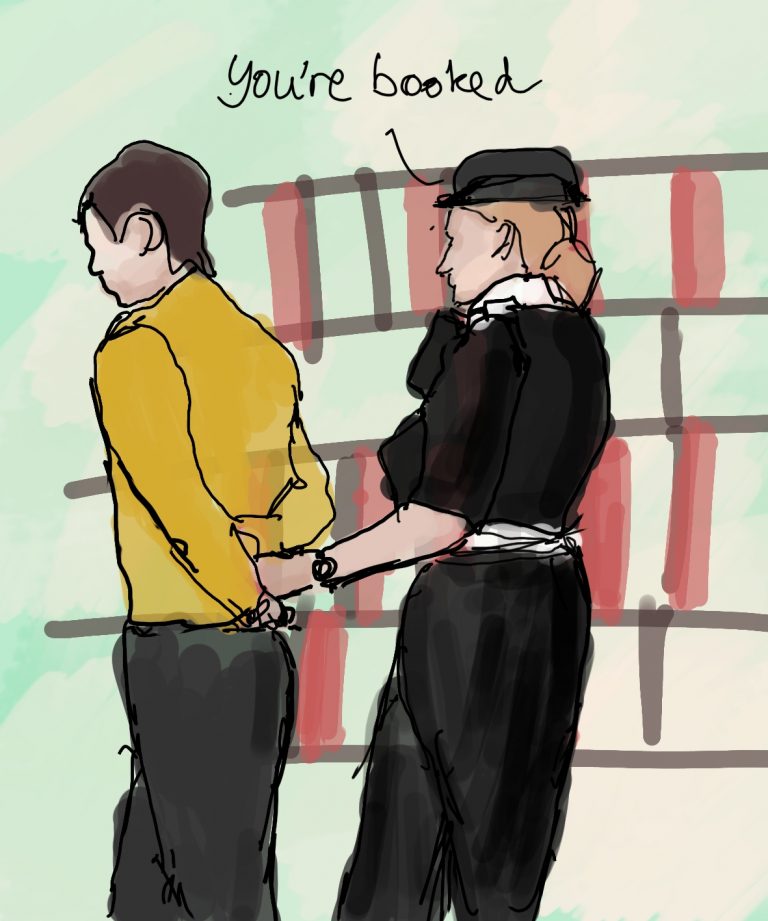 Arrest Made in LSE Library