In a recent Tumblr post, written 31 January, LSESU clarified its relationship with the National Union of Students (NUS) in lieu of the financial difficulties NUS is facing.

LSESU have clarified that it is not expected to provide additional financial support to NUS despite it ‘facing a significant deficit’. LSESU assures students that NUS have sufficient finances to service their debts.

LSESU also state the benefits of their membership to NUS: “LSESU currently pays a £40,000 affiliation fee (4% of un-ring-fenced block grant) and receives a £60,000 net benefit according to our previous Benefits Statement.”

In short, they say, their membership to NUS is “good value for money”.

The NUS is a confederation of UK students’ unions that provide an array of benefits to students and students’ unions across the country. These benefits range from exclusive discounts on TOTUM (previously NUS) cards. This includes a very handy discount to the LSE’s local Co-op, as well as many other food and leisure related discounts. It also includes procurement deals to parliamentary representation as well as training and development opportunities for staff and student officers.

With that well-written clarification out of the way, there is only one question remaining, why does LSESU still use Tumblr, of all social media, as a platform for its official announcements? 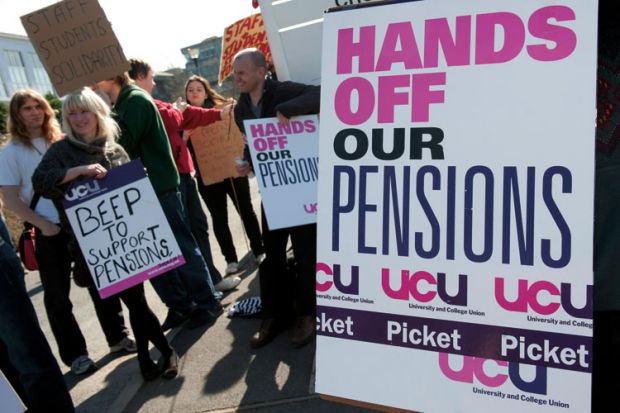 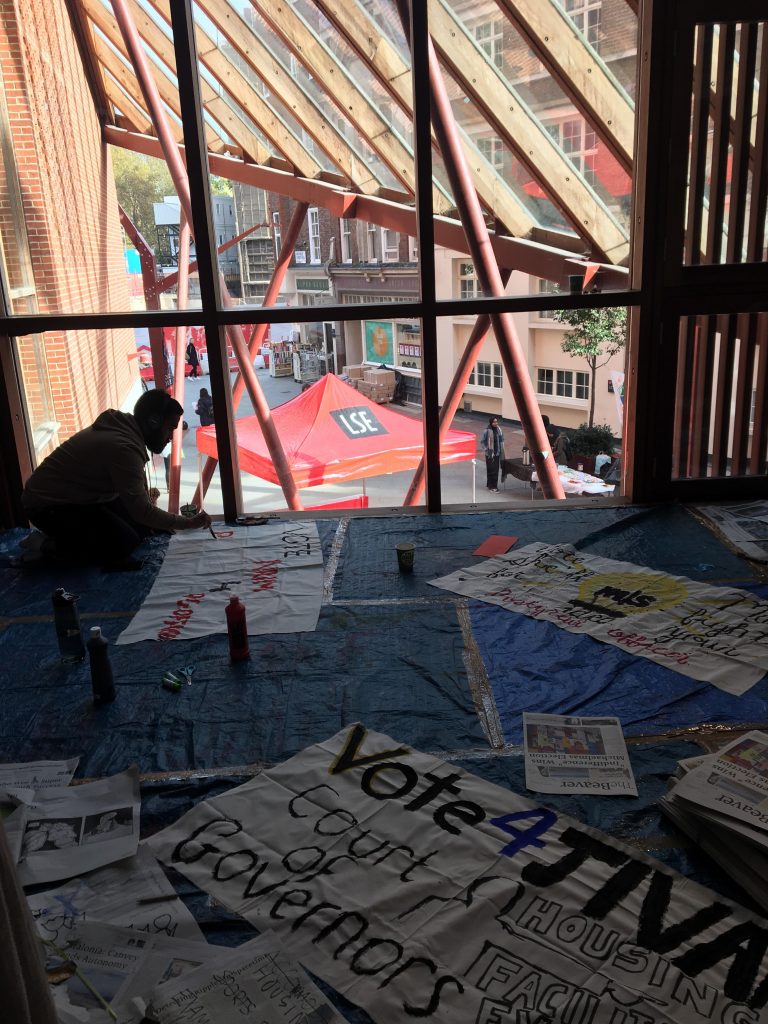