LSESU UN Society is one of the best known and most popular societies on campus. On 11 December, the Society took a new approach, putting on outdone itself, bringing to campus for the first time, a Sustainable Arts and Craft Fair.

UNSOC Outreach Director, Eva Richter said to the Beaver, “Most events here [at LSE] are career, internship or networking based. We wanted to put on something different than what is usually offered.”

Held in the Saw Swee Hock Centre, the Sustainable Arts and Crafts Fair hosted vendors from Camden and Brixton markets and other London based vendors.

UNSOC President Alina Jeffock told the Beaver, “We invited vendors from across markets in London because we wanted to showcase these smaller art producers, often overlooked by larger corporations during Christmas time.”

The LSESU Marine Society offered baked goods with personalised toppings and displayed plastic pieces collected from the Society’s summer seaside trip, in order to raise awareness of the protection of marine life.

The Marine Society President, Grace Chapman said, “[The] Sustainable Art Fair represents a great opportunity to raise funds for our charity, ‘Surface Against Sewage’. The Marine Society will take any excuse to try to make the ocean a better place whether that be by talking to students or selling baked goods. Our biscuit decoration station was a ‘jaw-some’ success and we hope to hold more ‘sheltastic’ events in the future!” 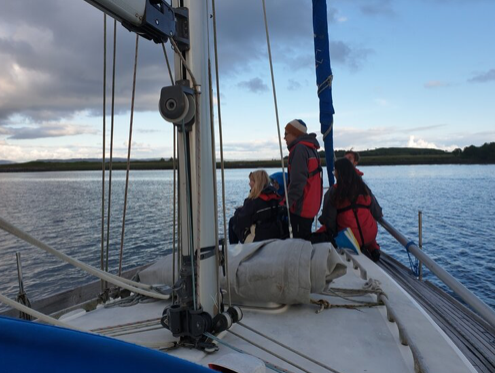 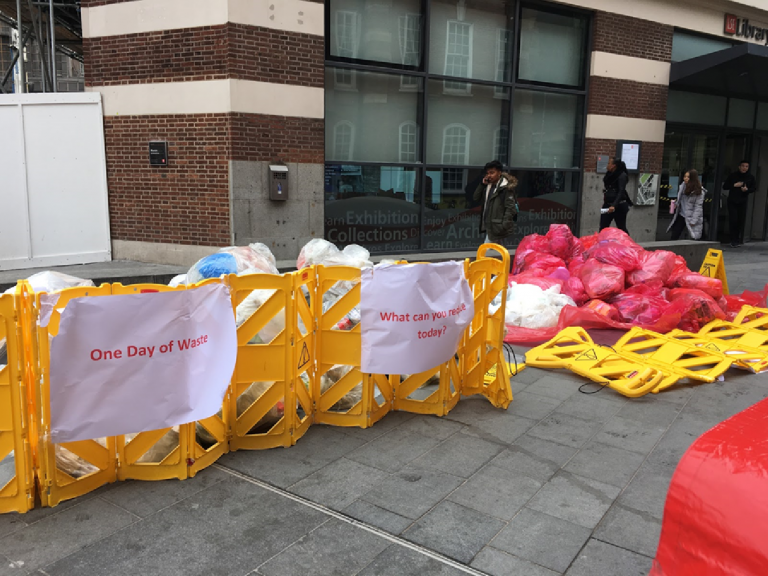 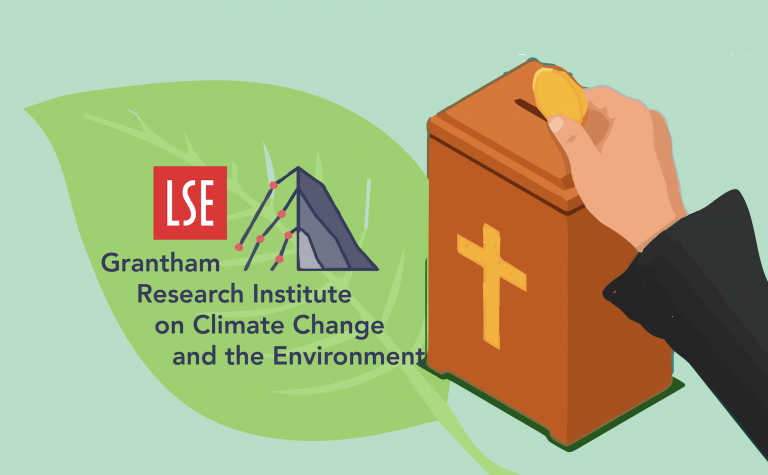