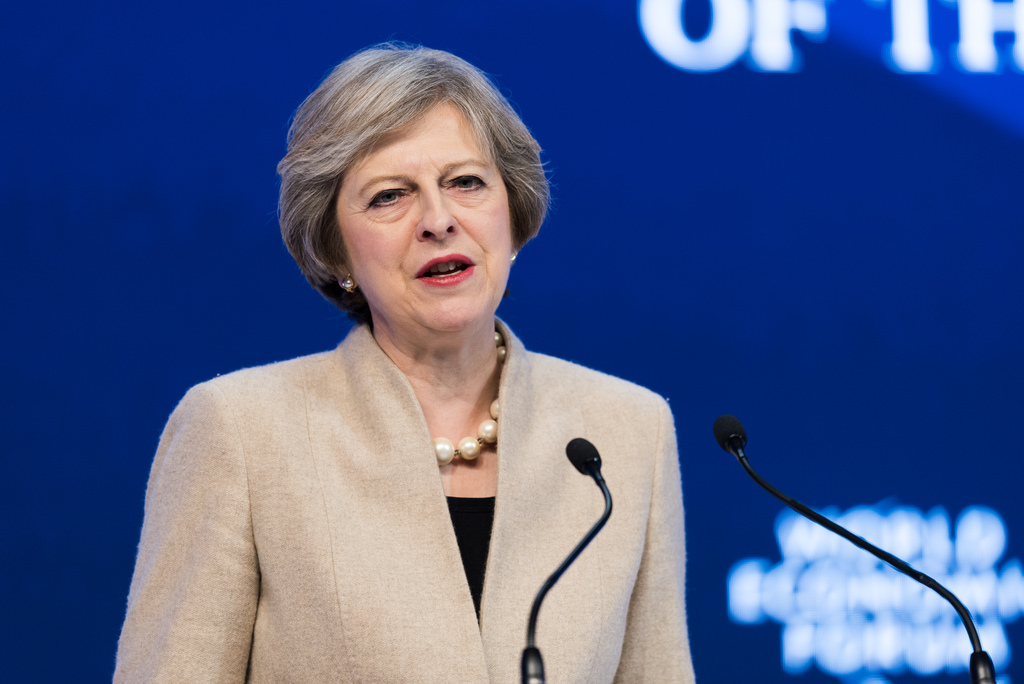 May needs to shape up or ship out

This country is currently walking down a distinctive path leading to a dangerous cross-road: In under five years, we will soon have the choice between stability and recovery, or a hard-line return to the debt explosive socialism of the 1970s. Worryingly, recent events have made the latter path seem more attractive to the British people, and this needs to change.

The fact of the matter is, the Conservative party- especially Theresa May- need to get their act together, as, if they do not, Jeremy Corybn’s belief of Labour being ‘a government in waiting’ will become a morbid reality. Last week’s Conservative party conference was, quite frankly, a shambles. After the Labour party’s bright and energetic conference, headed by a strong leader with seemingly sound policies, what was needed was a demonstration by the Conservatives. They needed to show that they are an engaging, optimistic, and an economically superior party that would lead this country into prosperity in years to come.

Instead, with notable exceptions, the Conservatives looked weak and in decline. The collapse of the stage aside, much of the content was arguing against Labour, rather than bolstering home-grown policies; Mrs May’s stifling speech was the icing on the glum cake. Yet unfortunately, unlike the old days before, in 2015, members of the Conservative party do not have enough power to reverse their public disapproval: It must come from their leader, Theresa May.

Ever since the fatal decision to hold a snap election earlier this year, Mrs May has reversed UK politics. Unlike the US-German style of politics, UK voters used to vote for the party than leader, but after the Presidential style- Corbyn Vs. May- that Mrs May pushed in the 2017 election, the leader of the party is now all that matters. This is why Mrs May’s failed speech really matters.

Ever since the 2017 snap election was called, the PM has failed to fully live up to the cliché slogan of ‘Strong and Stable leadership’. As opposed to the Labour leader, Jeremy Corbyn, Mrs May failed to be active in the run up to the election, refusing to debate with other party leaders on numerous occasions, and failed to paint herself as the more effective leader. In normal times that would not spell defeat, but due to the Presidential style that Mrs May insisted upon, it led to the disastrous outcome of a loss of majority: Strike one. Yet, she apologised, and carried on with the full support of the party. The recent Conservative Conference speech, however, was strike two. Though understanding that Mrs May was ill, the fact of the matter was she still looked far weaker compared to Jeremy Corbyn’s rally-like, powerful, equivalent speech. It is all about a show of leadership, and if she was that ill, it might have been not worth doing the speech at all.

That said, Mrs May still has it in her to not only be a great leader of the Conservatives, but a great Prime Minister. Many of us, including myself, had faith when we heard her powerful words when she first stood on the steps of No.10 Downing Street: Mrs May truly believes in tackling the burning injustices in our society, and has the qualities to make Brexit a success. She is an extremely intelligent and capable figure that has unfortunately made two key errors. Mrs May needs to move on from this conference with a fresh mindset, and go back to her roots, which caused unprecedented approval ratings before June 2017. This article does not argue that the Conservatives need to replace Mrs May to prevent defeat at the next general election; it says that Mrs May needs to be the leader that she planned to be. And I am of the belief that she will deliver. However, if for whatever reason Mrs May does not, and makes strike number three, then there will need to be a change of leadership to give this country a proper alternative to hard-line socialism.

May’s fate is in her hands: She either needs to change tact to counter Corbyn, and shape up, or ship out for a new leader that will.

PrevPreviousSharing blame: Why the Catalan issue is not a good vs bad story
NextBury Austerity: it has no place in the future of our politicsNext
On Key