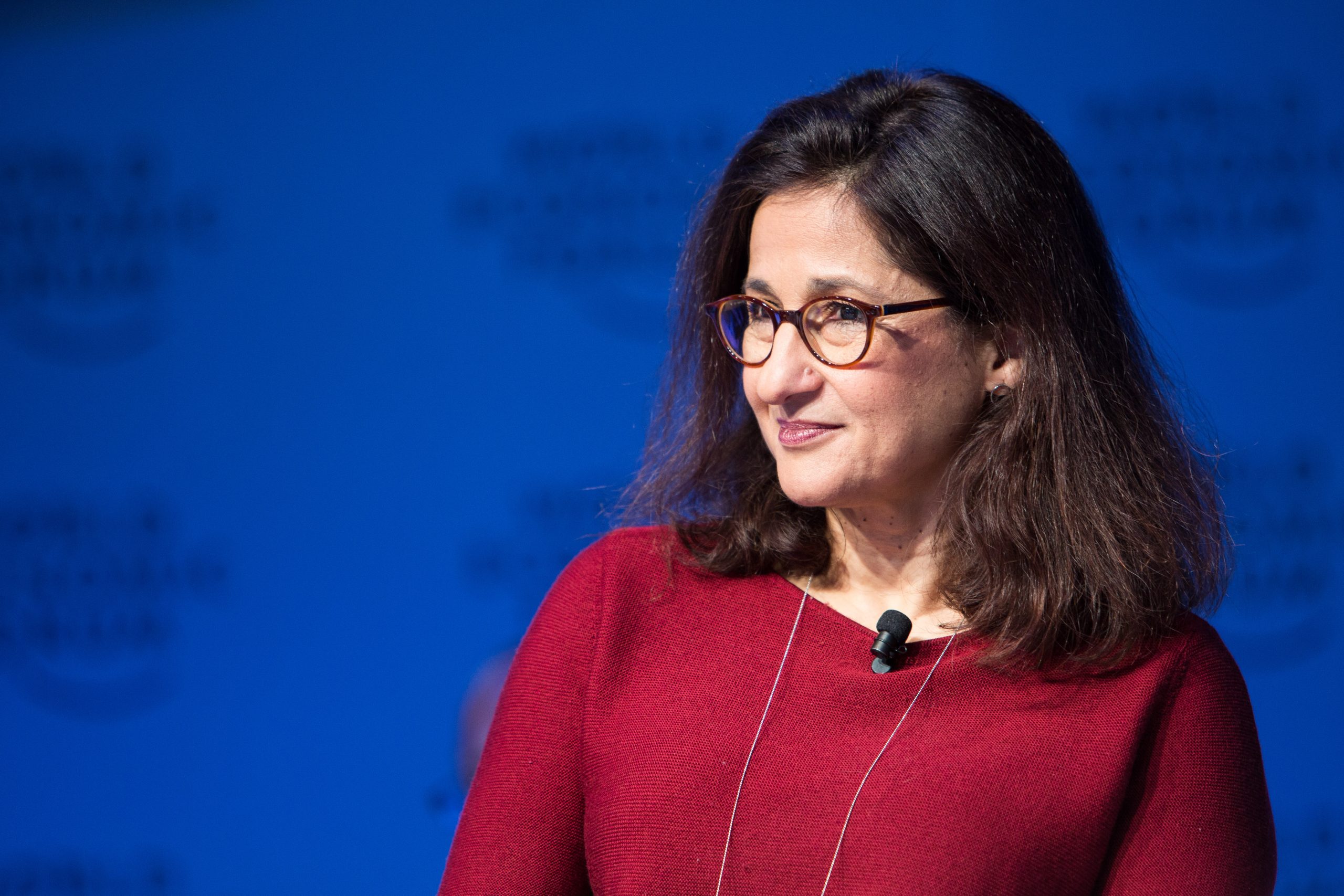 Minouche is not one of us

I recently read an article from The Guardian that profiled the success of Baroness Minouche Shafik following the publication of her new book, What We Owe Each Other. The article focused on Shafik’s perspective of the capitalist system and her call for a wider “reset” of the system. However, whilst reading it, I could not help but notice one thing: just how much Shafik seemed to distance herself from the system that ultimately helped her succeed.

The most jarring line of the article was that, during her tenure as the youngest ever Vice President of the World Bank, Shafik (being a parent of five), “needed a job she could do with her eyes closed” –  a job that, in 2012–13, paid a salary of around $340,000–345,000. She admitted this whilst separately stating that “the idea that you are successful because you are smart and hardworking is pernicious and wrong”. This raises the question of how Shafik managed to become so successful, to the point where she can be paid hundreds of thousands of dollars for a job she publicly stated was simple. She elaborates that people who rise in the ranks often do not acknowledge the extent in which society helps or harms an individual, and shares a view that unsuccessful people cannot simply be attributed to being ‘lazy’ or ‘stupid’, but that other factors make their situations more complex.

Despite her awareness of the importance of these broader factors to success, Shafik does not appear to acknowledge the luck and connections, among other things, which have likely contributed to her own success. She further distances herself from the system she is a part of through her criticisms of central banks and the institutions she worked for in the past. For example, she criticises their unresponsiveness during the Covid-19 pandemic, calling it “probably…the biggest ever failure of the international system that [she] has seen in [her] career”. She further portrays in her book that the troubled state of today’s economy is a result of global capitalism going awry, a system that functions through financial institutions such as the International Monetary Fund and the Bank of England, where Shafik previously worked. Through these criticisms, however, she does not seem to discuss her own role within these capitalist institutions that are the cause of pressing problems such as rising wealth inequality. She equally has not highlighted any explicit actions she might have taken to do her part in her call to “reset the system”.

As an LSE student, it is discouraging to hear this coming from our school’s Director. To me, these views are in conflict with the LSE’s values and career-driven culture that emphasise the significance of hard work above all else. Despite claiming to appreciate that success is greatly dependent on luck and circumstance, the School’s management under her leadership has failed to implement policies that reduce the negative effects of luck on students. For instance, despite knowing that contracting Covid is an unlucky event outside of one’s control, Shafik did not work to change the school’s postgraduate exam deferral policy. This has imposed severe obstacles on many students working to finish their (very expensive) degrees. The uncertainty caused by an absence of a no-detriment policy during the Covid pandemic is also another example of how, despite Shafik publicly stating that luck and circumstance are crucial to one’s success, LSE’s management under Shafik’s leadership does not appear to act accordingly.

Not only have so many of us (undergraduate and postgraduate students) worked to get into the school, but we’re still putting in years of our lives into being at the top of our degrees and the fields we want to pursue. Whilst I appreciate that Shafik does not entirely discount the value of hard work, it makes me wonder: what does this mean for us in the future? Our careers are then left (at least, largely) to chance, and so our degrees do not matter as much. All the while, LSE students are forced to cope with a high workload, told to sit intense, gruelling assessments, and saddled with immense stress and pressure.

My only interactions with Shafik have been one-sided; they have mainly been through the one or two emails she sends to the entire university at the start of each term. I never see her on campus or closely engaged with the LSE community. As such, I also wonder to what extent, as the Director of a university of over 10,000 students, she might be disconnected from the actual events, perspectives, and issues on campus. This isn’t limited to the students on campus either. With conflicts on campus such as the current UCU strikes, where it appears as though the management is not engaging with the UCU and staff on strike, it is worth asking how great this disconnect is – though I am uncertain of whether we’ll get a clear, honest answer.

Baroness Minouche Shafik comes from humble beginnings, and we see her as someone who embodies the very definition of success. I myself envy her accomplishments to date. Nonetheless, Shafik has benefited from the system she is now calling to dismantle. I do not disagree with her call to action – I too think we need a massive overhaul. But to call for any change, much less such a radical one, not only should she be transparent about her role and opportunities within the system, but advocate for change in line with her beliefs, including change at LSE.

PrevPreviousValue for money or solidarity? International students weigh in on the UCU strikes
NextThe Levelling Up White Paper: the political price of devolutionNext
On Key