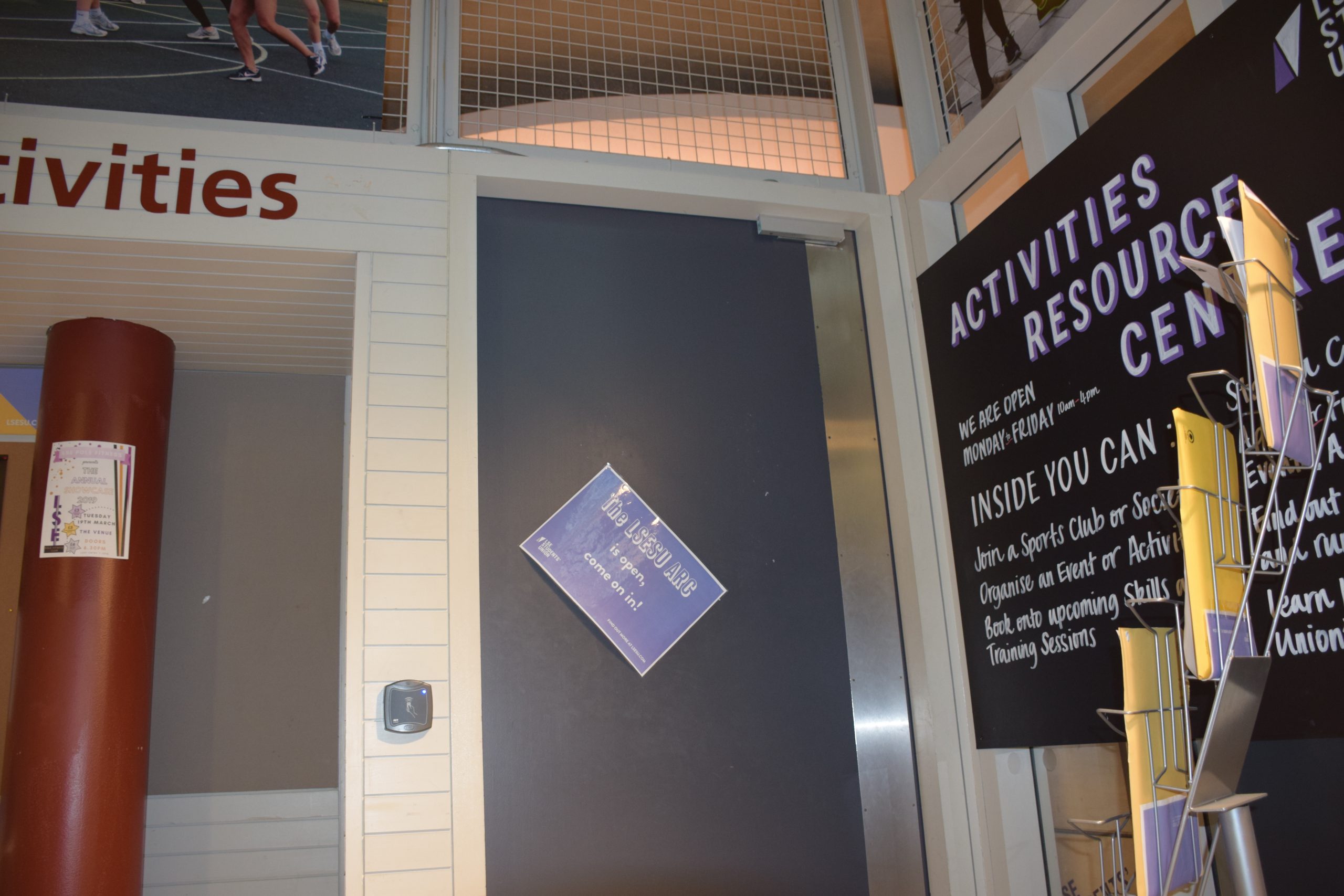 A survey carried out by The Beaver reveals huge discontent with Students’ Union management amongst society heads. Of the fifty-five societies whose leaderships responded to the survey , more than half described working with the SU as “moderately difficult” or “very difficult”.

Burdensome bureaucracy, poor communications and frustration in accessing funds emerged as common complaints. In the coming months, the LSESU will end its ten-year partnership with the University of Arts London – providing an unprecedented opportunity to reimagine the structure of the Union’s management team.

The Students’ Union confirmed that a hiring freeze was initiated when the organisation ran a deficit in the 2017-2018 academic year, and that increasing the team’s size would be a priority if resources were available.

The Students’ Union appears to be understaffed and overstretched, with students feeling the effects. The presidents of Drama Society, Law Society and Amnesty International Society all believe that the role of the SAC is overburdened. This impacts how much attention the SAC is able to give to societies.

Georgina Connah, President of Quiz Club, identifies a further communication problem that arises when staff are absent. The responsibilities usually managed by the SAC are seemingly paused, causing frustration for committees who are in the midst of planning events. Georgina says the top priority for her would be “accountability of who’s responsible for a case. Being able to know that if [the SAC] is not here, someone is actually doing the thing I need doing.”

Societies are also left out of the loop as their emails to other ARC members are uselessly forwarded to the absent member of staff.

The society-to-staff ratio is just one limiting factor in the activities of societies. From a list of common issues, over 80% of survey respondents claimed limiting bureaucratic processes was an important area in which the SU could improve. One survey respondent said bureaucracy “gets in the way of organising events and activities every step of the way”.

In order to hold an event, societies are required to fill out an Events Proposal Form. Then they may have to complete a Risk Assessment Form, an Event Budget (if the expected cost exceeds £500) and a promotion form.

All this work might be entirely justified if the process after submission was fruitful, but this isn’t always the case. Replies to such requests might take a long time, and sometimes a reply doesn’t come at all. Both Kitty Rae Thompson, President of Cocktail Society, and Georgina Connah, also a member of the RAG committee, mentioned how they had submitted promotion forms and received no reply.

The SU’s bureaucratic procedures are one of the first challenges an incoming committee faces. Before the year started, societies were required to complete a development form, which intended to inform the SU of societies’ targets for the year. Some presidents, such as Guk Yu of Alternative Careers Society and Andrea Solis of the Business and Finance Guild, knew immediately that it would be an insurmountable practical challenge to follow up on all societies’ forms.

This is a sign that the SU may not know what societies actually want. On the development form, Yu said, “There’s no use of it. We didn’t think, ‘Oh let’s look at the development plan and see if we can develop the society.’ No. It comes when there’s a need for it.”

Committee members have also expressed disinterest towards the online training they must complete before the academic year begins. It has been described as useless and especially frustrating when students are asked to re-complete the training multiple times because the online system has failed to register their submission.

Perhaps much of the burdensome bureaucracy is rooted in the one-size-fits-all mentality the SU applies to all of its societies. For example, presidents from both Alternative Careers Society and Human Rights Society have mentioned that the two-week notice for event proposal and promotion is not a system they can work with, because panellists for their events confirm attendance very close to the event date. Without full information, the SU seems unwilling to hear requests. This inflexibility furthers inefficiency.

A small number of societies even alluded to losing motivation for putting on an event when they get bogged down in unnecessary bureaucracy.

“Approval took so long that it completely took the steam out of the project”, one said. Although the event in question eventually went ahead, it was “with decidedly less enthusiasm on the part of those involved with organising the society.”

Another respondent claimed the bureaucratic processes go “against LSE’s goal of creating a sense of community and social life on campus.”

The inefficiencies don’t stop there. Sixty-percent of survey respondents had issues with the way societies access their funds. For expenses below £500, students are expected to foot the bill themselves and file a reimbursement claim. This system is difficult to tolerate for many.

Societies generally would like to see a new system that grants them more autonomy without having to temporarily hold some of the financial burden. Many society presidents agree that it is unreasonable for the SU to expect students, whose incomes are likely already stretched, to pay out of their own pocket, even temporarily.

In preparation for their Around The World taster event, the committee members of Cocktail Society together spent hundreds of pounds from their own accounts. The reimbursements arrived nineteen days later.

The engagement of a society with its members can be restricted when committee members can’t pay for events themselves. Georgina Connah of Quiz Club mentioned that her society was erroneously charged for booking a room in 2017. The money was returned to the society account only this term.

“Our budget for the rest of this year has been £150 because we’ve been missing this money for so long. We haven’t done big events we wanted to do … because we didn’t have the money.”

Being a society committee member is a voluntary role. Students are left wondering why running their societies and holding events for members should be such arduous and stressful tasks. The SU brings the LSE community together, and yet the advantages of being a part of the SU are sometimes lost on societies. “So far we have yet to feel the benefits of officially registering a society as money has been difficult to access,” one respondent said.

At a university with worrying levels of student dissatisfaction, societies play a crucial role in fostering community. The Students’ Union must find itself reckoning how much of the blame it should shoulder for the LSE’s problem.