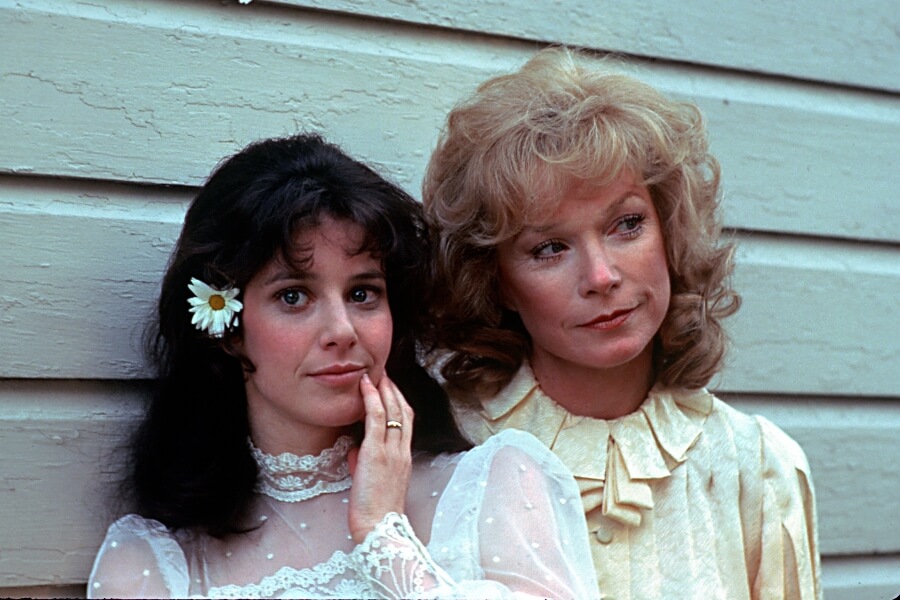 This Mike Mills gem of a movie came out in 2016 and was a formative film in my teenage years. Trying to understand how to ‘raise a man’, Annette Benning plays a slightly bohemian, older than average mother trying to reconnect with her teenage son. A love letter to his own mother in many ways, Mills combines an excellent ensemble of actors ranging from Billy Crudup, pre Little Women Greta Gerwig and Elle Fanning, and a very angsty soundtrack (featuring Siouxsie and the Banshees and Black Flag) to recreate that time in your life when you feel lost. At the time of the late 70s, when America itself was lost in the political wilderness trying to figure out how it really felt about Vietnam, Nixon and feminism, Mills ensures that every question – for instance Jamie asking Dorethea if shes “really happy” is tackled with levity and the existential acknowledgement that there is no real answer. It’s great for repeat watchings and great to watch with your mother. 20th Century Women will make you cry, laugh and most importantly embrace the impossibility and complexity of ever really knowing another person, most of all your mother. Pedro Almovador’s most recent release featuring Penelope Cruz is a visually stunning film to watch (and because of its title) is an obvious recommendation for this article.  *Spoiler alert* Almovador subverts the slightly tired plot of ‘children swapped at birth’ to explore ideas of maternal longing, companionship and female strength. Running along the adjacent plot of Cruz attempting to have her great grandfather’s remains excavated, closing the chapter on her family’s experience of the horrors of facism, viewers are treated to an emotional and cathartic journey on motherhood and the loss of a child. 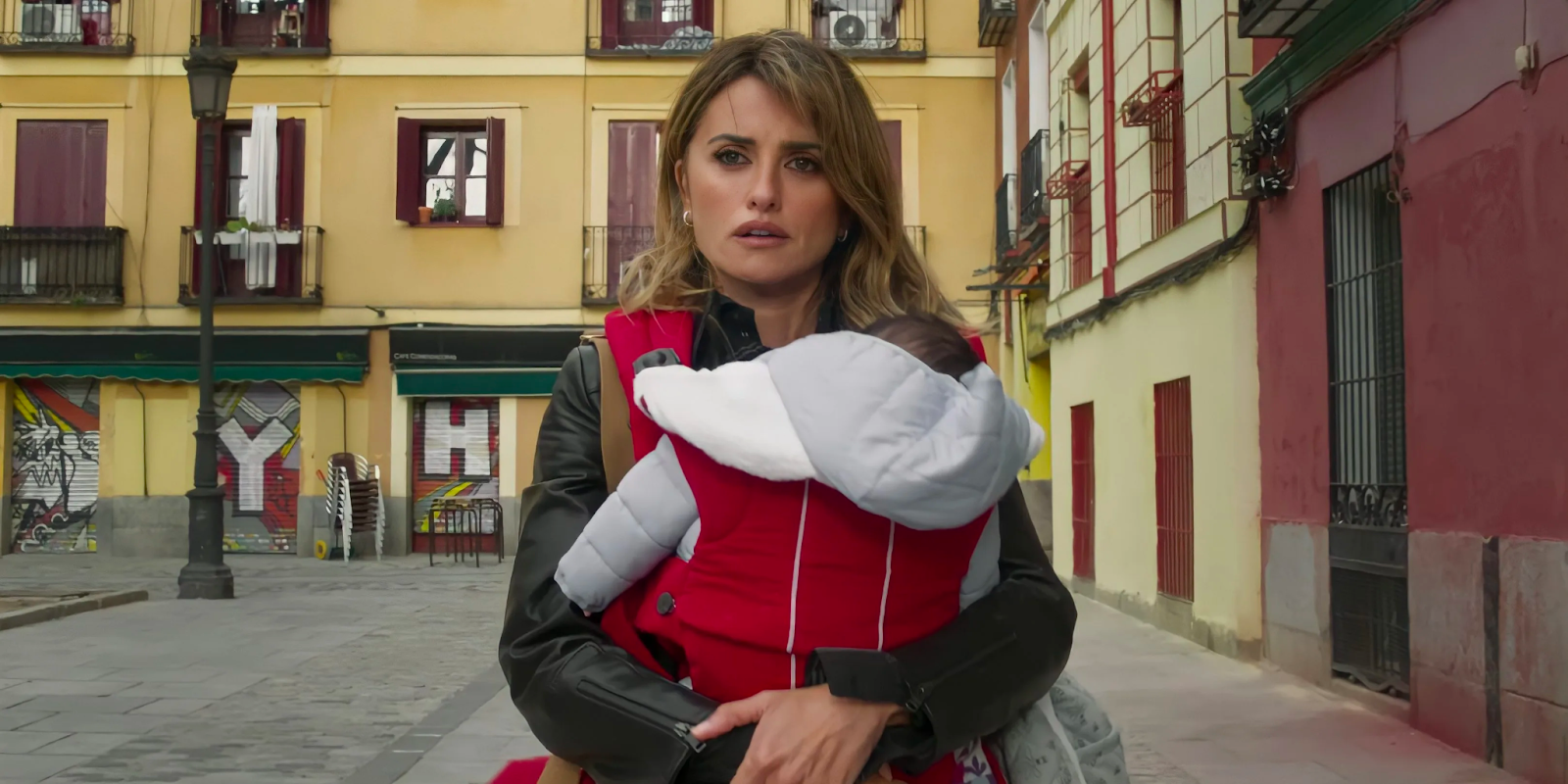 Pure 90s with Susan Sarandon, Julia Roberts and Ed Harris, this movie is a tear-jerker that will leave you wanting to hug your mother for days. Julia Roberts plays the new woman in Ed Harris’s life as he navigates co-parenting with his faultless ex wife (Sarandon). Just when you think the film plays into the predictable slotting of ex-wife vs new-fiance plot line, the films *spoiler alert* shocks us with Sarandon’s terminal cancer diagnosis. With great scenes and dialogue between Roberts and Sarandon confronting their insecurities regarding motherhood, and caregiving to the heartbreaking sequences of the children saying goodbye to their mother, Stepmom proves to be timeless and heart-wrenching in any context. 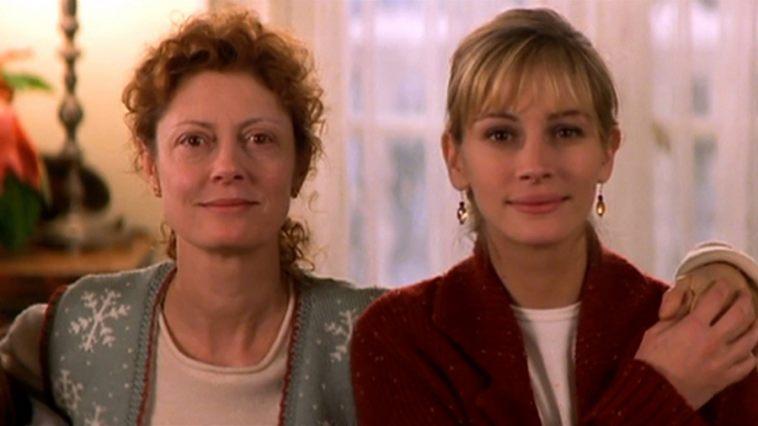 This Norman Jewison classic complete with a great Giacomo Puccini soundtrack is a true American classic. Following a chaotic week in the Italian-American Castorini Household in Brooklyn, featuring a very young Nicolas Cage as the rowdy lusty baker Ronnie and Cher as widowed Loretta, the film has a lot of heart. However the true scene stealer is the late Olympia Dukakis who plays matriarch Rose Castorini (Dukakis also won the Oscar for Best Supporting Actress for the role). Played with an air of motherly sarcasm and never-ending concern that a mother has for her daughter (no matter her age), Dukakis delivers the film’s greatest lines; “If you love them, they know they can drive you crazy” as well “You’ve got a hickey on your neck, your life’s going down the drain”. it’s sure to guarantee some head nods in agreement from your real life mother probably remembering your most embarrassing moments. 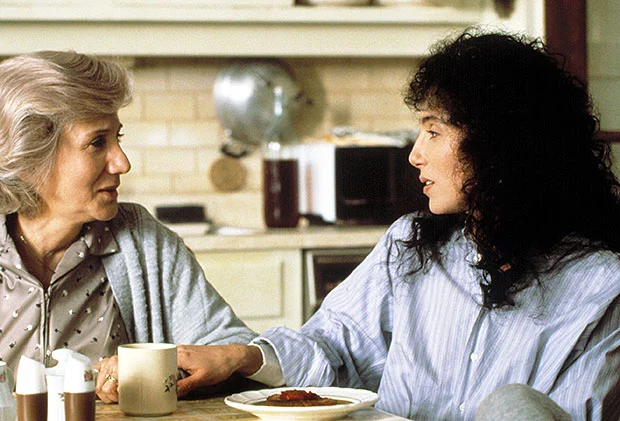 I mean is there anything Shirely MacLaine hasn’t done that isn’t fabulous? But in all these films, Maclaine plays a true Matriarch, whether that’s for her granddaughter in the absence of their mothers in the very funny and Californian Rumour Has It (an informal sequel to ‘The Graduate’) or In Her Shoes. But it’s in Terms of Endearment where Maclaine truly shines as Aurora Greenway, a fiercely independent widower and single mother who deals with the disappointment and heartbreak of her only daughter. In Steel Magnolias, MacLaine plays tough, no-nonsense “Ouiser” Boudreaux, arguably the wittiest in a group of loud, opinionated southern women. Along with a wonderful cast featuring Sally Field (who plays a great Matriarch in ‘Brothers and Sisters’), Dolly Parton and a young Julia Roberts, the movie packs a lot of sharp one liners and hilarious scenes in spite of the tragedies life throws at these women. 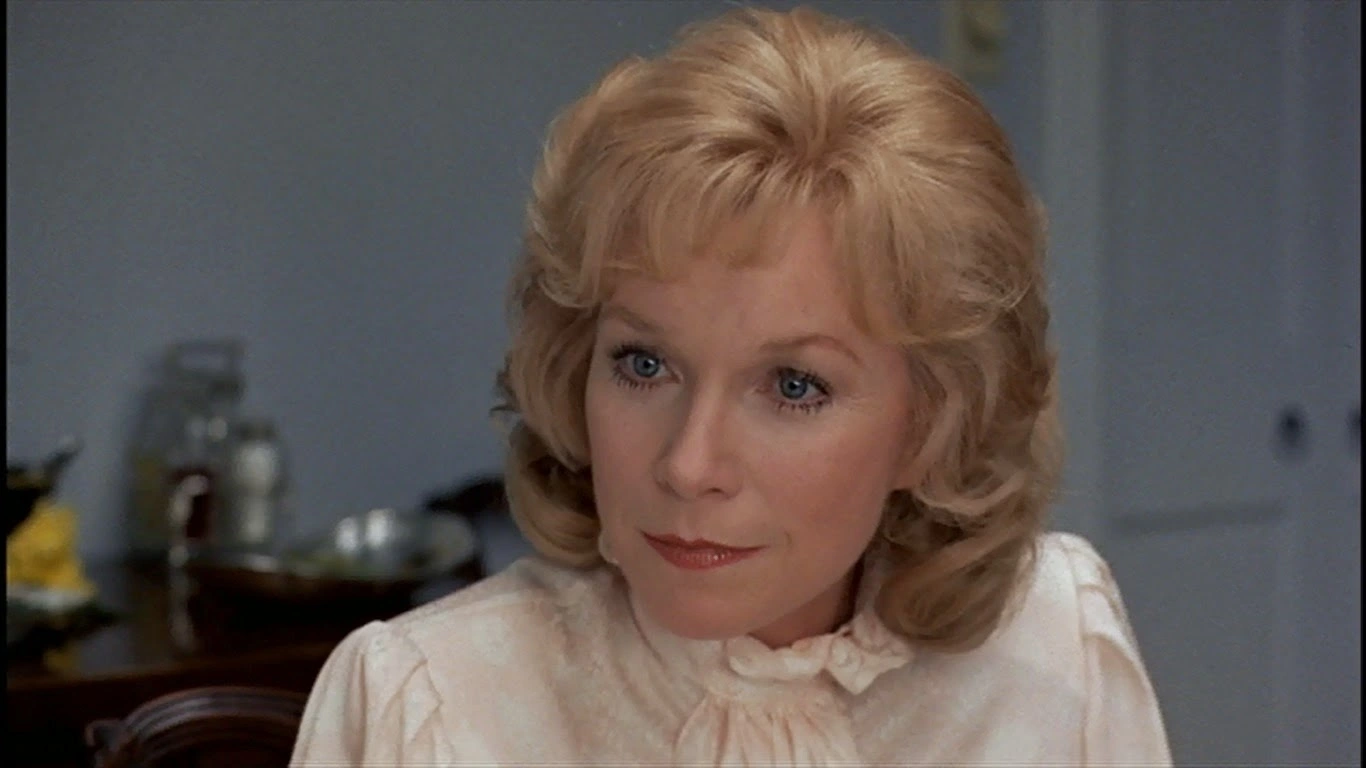 PrevPrevious9 to 5: satisfying, entertaining, and amusing throughout ★★★★
NextThe successful woman’s paradoxNext
On Key