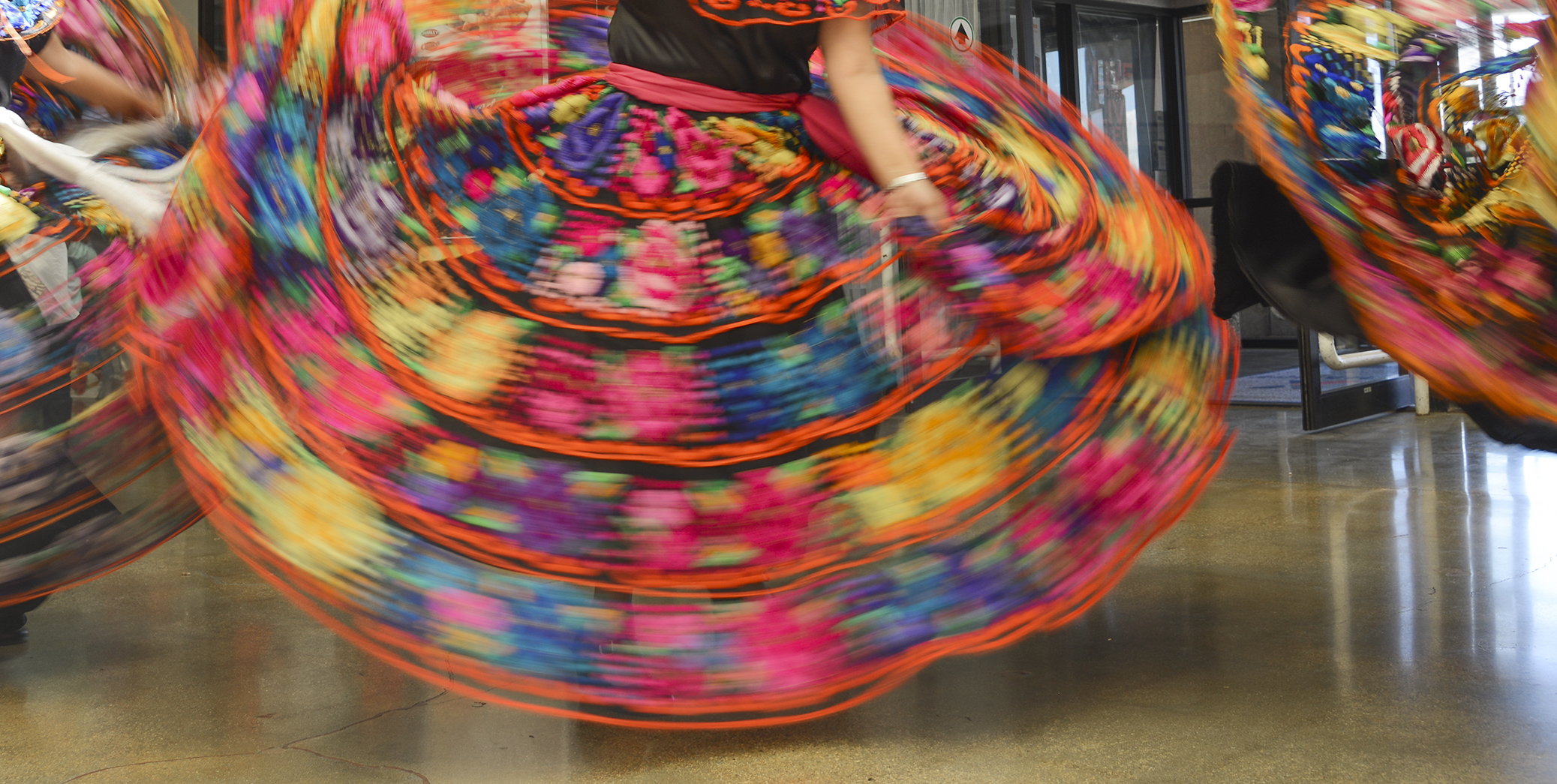 Latin American countries – Mexico in particular- are not places known as advocates for progressive LGBTQ+ rights. Although Mexico City was the first place in Latin America to legalize same-sex marriage, the region is still known for its violence and discrimination against the LGBTQ+ community. An August 2019 Reuters article states that “At least 1,300 LGBTQ+ people have been murdered in the region in the past five years, with Colombia, Mexico and Honduras accounting for nearly 90 percent of all deaths”. However, the existence of different communities that consider themselves to be a ‘third gender’ since the prehispanic era could provide insight into the normalisation of different sexual and gender identities around the world.

Pronounced moo-shays, this community is native to the indigenous Zapotec region of the state of Oaxaca in southern Mexico. What characterises this group is that although they are born with male genitals and assigned the male gender at birth, they assume roles that are considered to be traditionally feminine in a social, personal, and sexual context without necessarily identifying as trans. What is particularly surprising is that muxes can be highly regarded in the social hierarchy of certain indigenous towns. Granted, this is not to say they are not discriminated against or that they do not go through many of the difficulties that LGBTQ+ people face in social and work environments. However, in different predominantly indigenous towns in this region where muxes have been around for a long time, they have come to be highly respected and taken on important roles in the community. Traditionally, muxes have taken on the role of making all the preparations needed for important Zapotec cultural festivities, from designing and sewing costumes to making traditional crafts, and cooking a variety of dishes and preparations specific to every festivity. In recent years, traditional festivities and holidays have become a pillar of the economy of the region, attracting thousands of tourists every year, and thus making the work of muxes highly valuable. Muxes have become such an integral part of society that even the Catholic Church in these indigenous towns has accommodated to the tradition of the three genders in this region of Mexico.

Muxes: a lesson for sexual diversity?

It is precisely because muxes have been around for centuries that their highly-valued place in society could serve as a lesson for acceptance and inclusion of LGBTQ+ individuals who don’t adhere to heteronormative gender and sexual roles across the world. What makes the muxe community stand out is its level of inclusiveness when it comes to different sexual identities and orientations. Muxes may identify as feminine gay men, masculine gay men, trans women, travestis, non-binary, asexual, or simply as muxe, a third gender category of its own. This is different to other cultures in which the ‘third-gender’ category is reserved for trans or intersex individuals, such as the Hijra community in India. In this sense, the fact that muxes have been around for so long and have come to be regarded as a highly respected group in many indigenous communities in Mexico could prove to be a lesson for the rest of the world when it comes to the acceptance of queerness in society. According to a 2018 report by the Stonewall Charity in the UK, a third of trans people interviewed have been discriminated against because of their gender identity when visiting a café, restaurant, bar, or nightclub in the last year in the UK alone. Realizing that communities such as the muxe have existed for so long proves that being queer is in fact normal, and could serve as a lesson for the acceptance of sexual diversity around the world.

However, even if muxes are inclusive in their sexual diversity, and their place in society has been normalised, the problem is that Mexico is still a very traditionally ‘macho’ country. When it comes to gender norms, muxes must strictly adhere to what are seen as traditionally feminine roles. In the household, if there is a muxe child, they are expected to clean, cook, and take care of their parents for life. Society’s reliance on muxes for housework has become so pronounced that in recent years, some mothers have resorted to purposely raising their youngest son as muxe if they are no daughters in the family so that they can take care of them when their parents reach old age. Narrow expectations of what people in this group should be or do have severely limited their ability to go out into the world and do with their life anything that does not conform to their prescribed roles. This is an ironic contradiction: on the one hand, muxes are crucial to the culture and economy of the region. On the other hand, not fulfilling their presumed roles will probably lead to them being discriminated against.This is a pattern that can be observed around the world when it comes to rejecting heteronormative gender norms.

Muxes are indeed a very interesting and important group that have been largely erased by the media in Mexico and around the world. When it comes to structural discrimination, gender norms are still one of the biggest obstacles to overcome for people everywhere. However, accepting queerness is the first step when it comes to the advancement of universal rights for LGBTQ+ individuals all over, and shining the spotlight on muxes and other queer communities around the world is crucial in recognising that we are all one and the same.