What is it like to be a worker not only sweaty and uncomfortable, but simultaneously a strange looking but lovable beaver man (or woman) bobbing around campus extracting smiles from students and professors? When Karl Marx called for workers of the world to unite or break chains or whatever, did he imagine the self-same workers clad in a sagging potato sack mildly resembling an angst-ridden beaver?

For me, the strangest thing about dressing as a beaver for a week-and-a-day was that being tired or uncomfortable in your job makes you feel like you’re betraying the people who want photos with you. It isn’t enough to wear the beaver mask, you feel the need to smile underneath. The smile isn’t even genuine: it’s a pained grimace that tires your cheeks and turns your eyes into two desperate orbs concealed under the dead, black eyes of a friendly campus mascot.

I talked to other beavers; they had the same experience. It’s like the case of phantom limbs – you know your face isn’t there, but something in you compels you to smile. That same irksome feeling binds your own identity to the beaver’s. I kid you not, I actually started responding to “Felix” or “Beaver”, or, from general course students, “weird fat bear”. Walking towards the library, as the sun was setting at my beaver-back, I saw my shadow projected before me. I saw that recognisable silhouette – the two little ears popping out from a round head. I was the beaver.

Identity crisis aside, I found the job, in some ways, wholesome. People love mascots. They bring an incalculable amount of joy to students, parents, teachers, and children. People love taking pictures with you. You are a celebrity on campus – not saying much at LSE I know. You bring stifled smiles to more sceptical people, and summon childlike wonder in others. I had at least four Canadian dads take selfies with me just to embarrass their children. I hugged grandparents in front of the globe.

In one rather odd case, I was made to point to mainland China and Hong Kong on the globe by someone I assume to be a pro-PRC tourist having nothing to do with LSE. Yes, the beaver got political. The beaver stands with the boys in blue in the streets of Hong Kong (SATIRE). Construction workers seemed to love me too. One guy came to me, having had a hard day, and asked for a hug. I gave it to him and he seemed genuinely happier. That made me happier.Now, I was the only male who did this. That might explain my scepticism, or could also mean I’m misrepresenting the shared experience of beaver workers. There is a fine balance between the cynicism of LSE in finding a mascot costume on Amazon (it’s from Amazon – you can buy Felix for £95) and the happiness brought to people on campus. I volunteered for the job, but then again, it is a job. I’m not just monetising a furry fetish. Some people have no idea why the beaver is a mascot at LSE, and it is utterly contrived. LSE has always struggled with finding ‘institutional personality’. The face of our school is literally three fucking letters. But I’m grumpy, and although the costume (never washed) stank by the end, I enjoyed my week as the beaver. 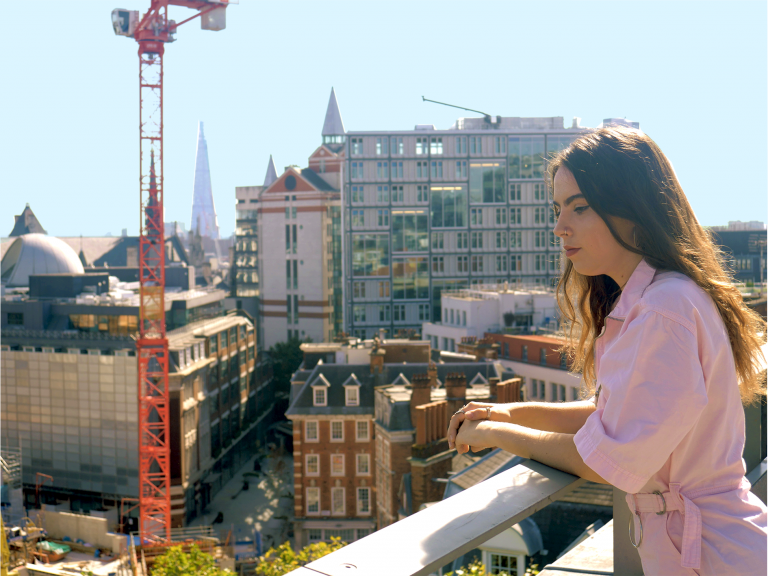 Ella Marshall on mental health, LSE and Freedom of Mind 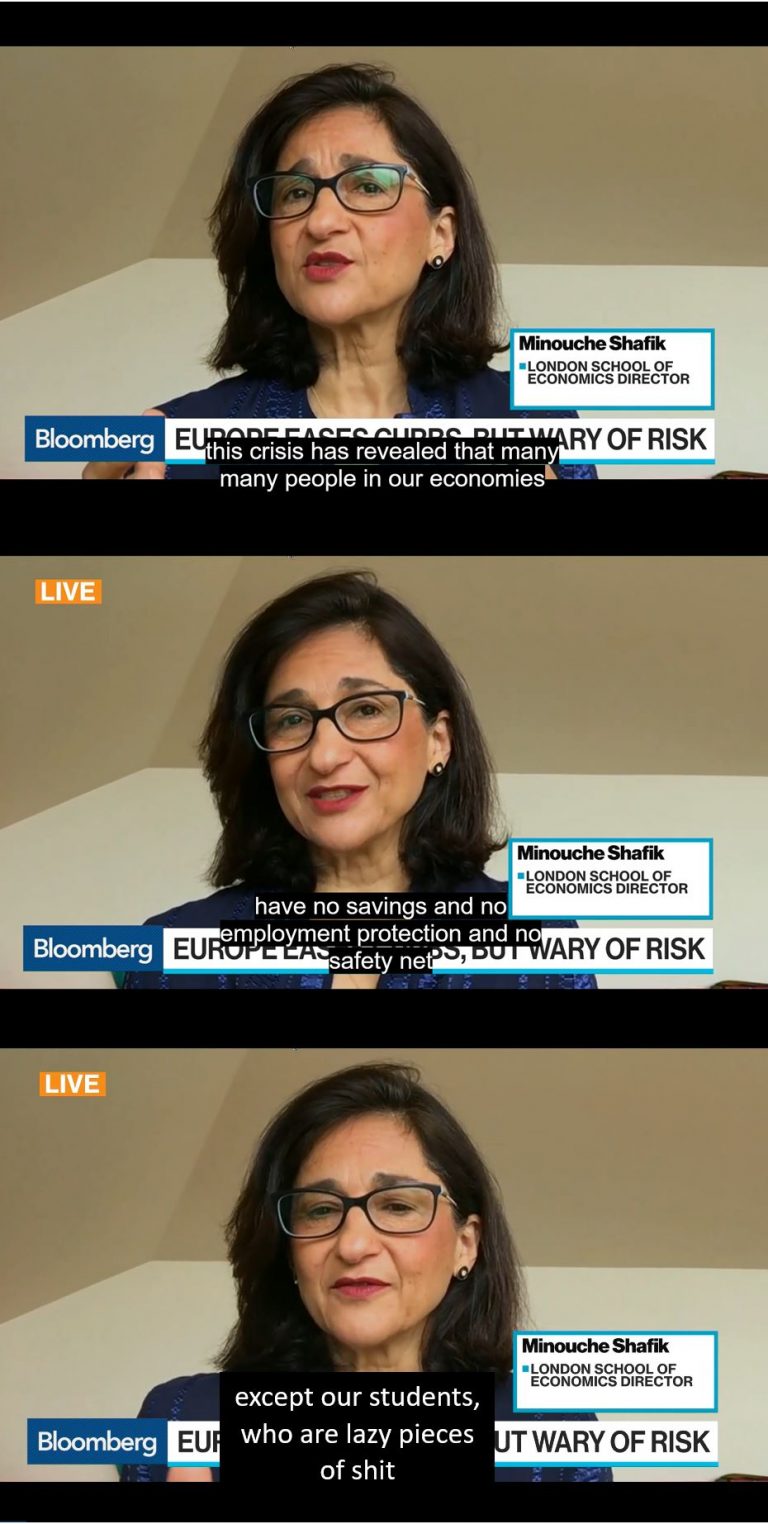 ICYMI: LSE memes in the face of the Covid-19 pandemic 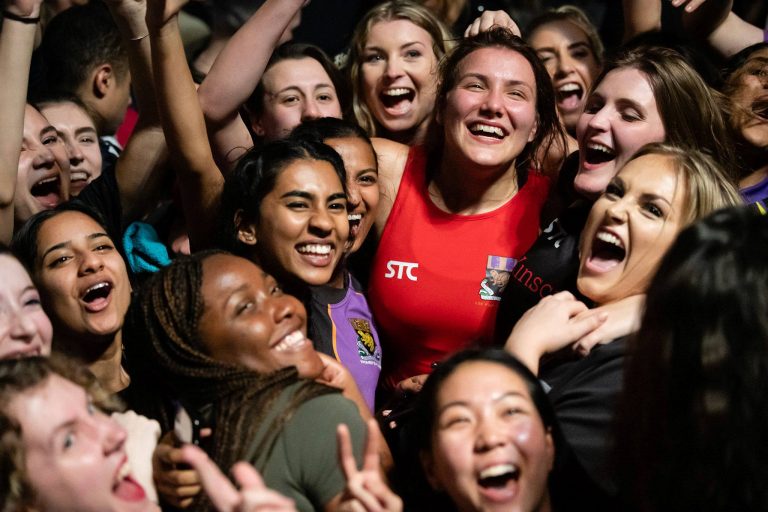