Creep is maybe my favourite found-footage film of recent years, a genre that is much aligned by the supernatural (thanks, Blair Witch), and which, ironically, has failed to penetrate the fears of a digital age where every Tom, Dick and Harry has a camera to project their lives, or worse still, to document others.

It is Aaron’s (Brice) camera through which we enter the world of Creep, a tried-and-tested formula of the isolated cabin in the woods; here, we meet Josef (Duplass – N.B.: Josef with a F, as in…), a terminally ill cancer patient who wants to make a video diary of himself, for his unborn son. There is, however, a tinge to Josef’s smile, which belies his cherubic face; and we immediately see more of Josef than is of comfort, as he acts out a father-son bath in the tub, a scene in which you feel sorry for the phantom baby that Josef strokes with masturbatory sensuality.

Soon, we’re introduced to Peachfuzz – Josef’s alter, wolf ego, – through a dance that outshines the best at Saucy. Through Aaron’s lens, we observe Josef’s mercurial, and increasingly malevolent behaviour, and we begin to feel ensnared by his story, the incoherence of which invites intrigue and dread in equal measure. Duplass holds Josef’s skewed character within credibility, with a tactile aura of menace that materialises into the terrifying as events proceed. At a lean 77 minutes, Creep is a very potent shot of adrenaline and fear, but it has truly unique, quirky motifs that ensure that its endurance as a cult hit is guaranteed. 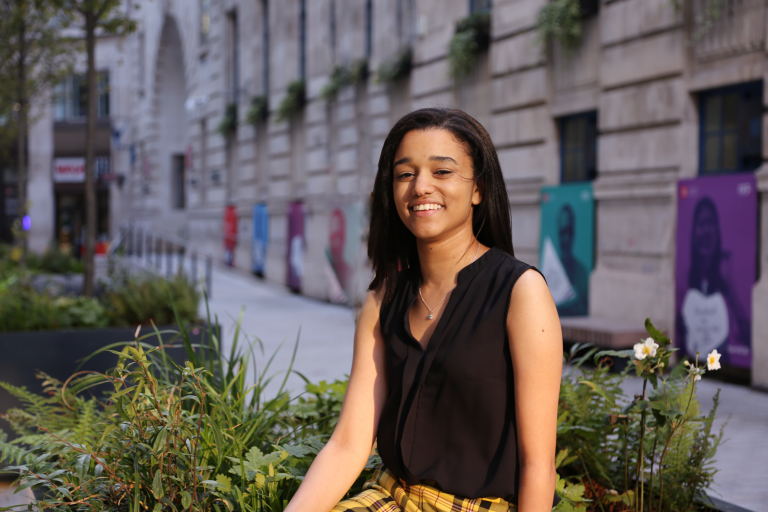 Ameena Hamid: Making It All Work For Her 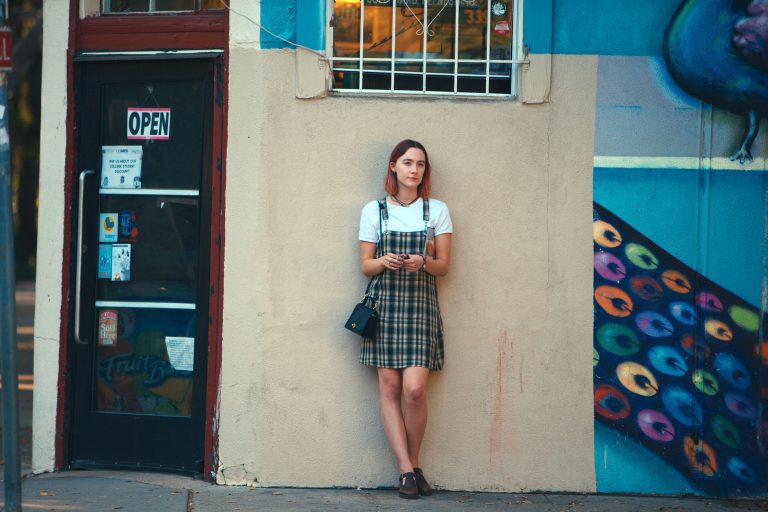 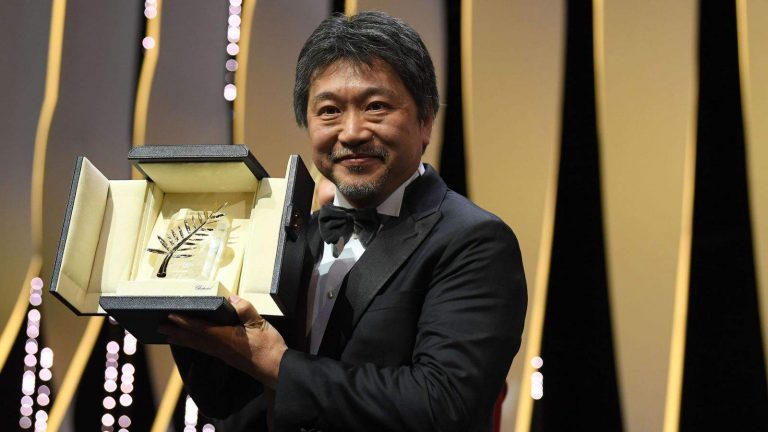 Oscar nominee Hirokazu Koreeda is bringing Dickens to 2019. We need it.