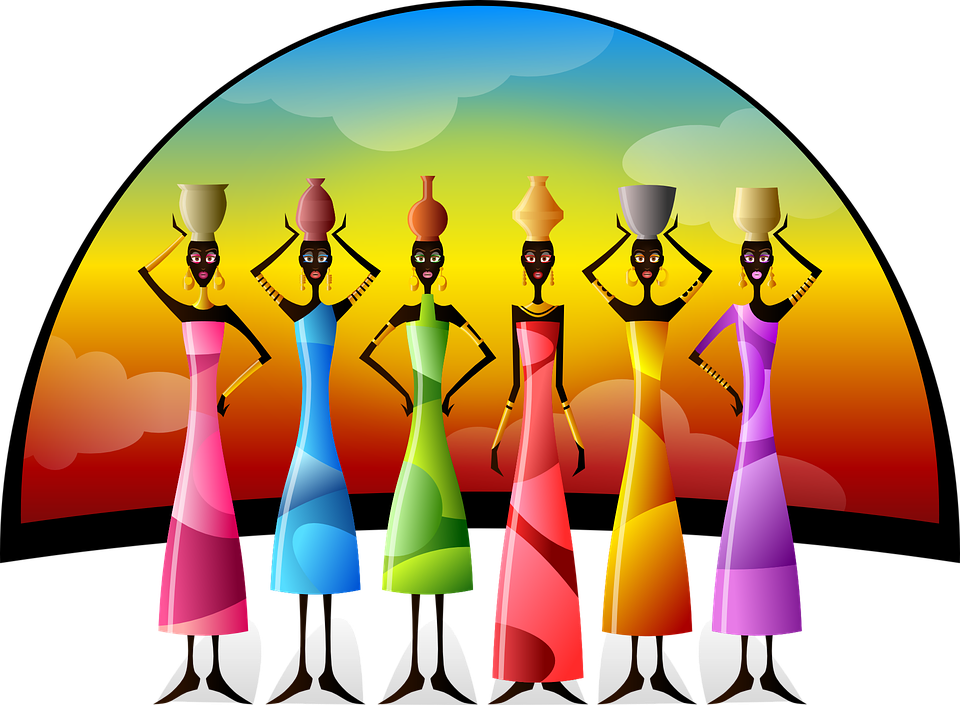 Editorial: Obviously, Me Too…

…but we have to consider the nuances of the conversation

I have a lot to say on the “Me Too” campaign. Given that my previous two editorials have been on a Facebook video and an obscure casual game respectively, it is high time for a more serious topic.

Sexual harassment is pervasive in all forms, and it’s shocking that it is this way, and even more awful that we are so used to it. It’s not okay that I have to put up with random guys touching my face at Saucy, and it’s even more worrying when my friends laugh at me back-handing him because “that’s not even that bad”. It’s not okay that the response to sexual assault is still, far too often, to ask what the woman was wearing. Every woman I know has a story to tell.

I once walked ten minutes from my house in Malaysia to where her car had broken down, and the ten minutes back, and was catcalled no fewer than six times—in those twenty minutes. I have been told by my mother to try to not go outside after dark in the UK—because it is unsafe in Malaysia and India and she assumes it will be unsafe in London as well, not realising that this will literally prevent me from leaving my house past 4 pm in the winter. I will say that, in my experience, things are far, far better here in London.

However, I am tired of people saying that western women have it easy because things are worse in other countries. They may be—but keep in mind that Indian women are told that they are lucky because “at least you weren’t born in Afghanistan, it’s so much worse”. There are of course different levels of sexual assault and harassment—and I am not saying that catcalling is on the same level as rape—but they are still due to the same institutional framework that sees certain women as “asking for it”. You are allowed to be angry about random men groping you in clubs: some people may have sadly, experienced worse assault, but that does not invalidate your own experiences. Saying “other women have it worse” is not an argument against women who have had it bad speaking out.

Having said that, it’s fine to not want to tell people about your own assault—and it can even be traumatizing. I have told exactly one person about the worst assault that I have ever faced, and have no intention of opening up to anyone else, because I know that it will open up floodgates of memories that I would rather keep closed. And this ties into my main point: survivors don’t owe you their story, and I am sick of the onus being on women to reveal and to explain, because men don’t understand that there is a problem with the foundations of society that means that no, the world isn’t as safe for me as it is for you. This is a problem that isn’t going to change with any one campaign, not if men remain incapable of seeing themselves as aggressors.

Our Online Editor is highlighting experiences of sexual harassment and assault on university campuses. We want to hear your stories. If you are comfortable sharing, send them anonymously to online@thethebeaverlse.co.uk. I want to live in a world where thirty years from now I won’t have to tell my daughter to be careful when going out at night—but I’m not sure if this, or any other campaign, will help me do that.