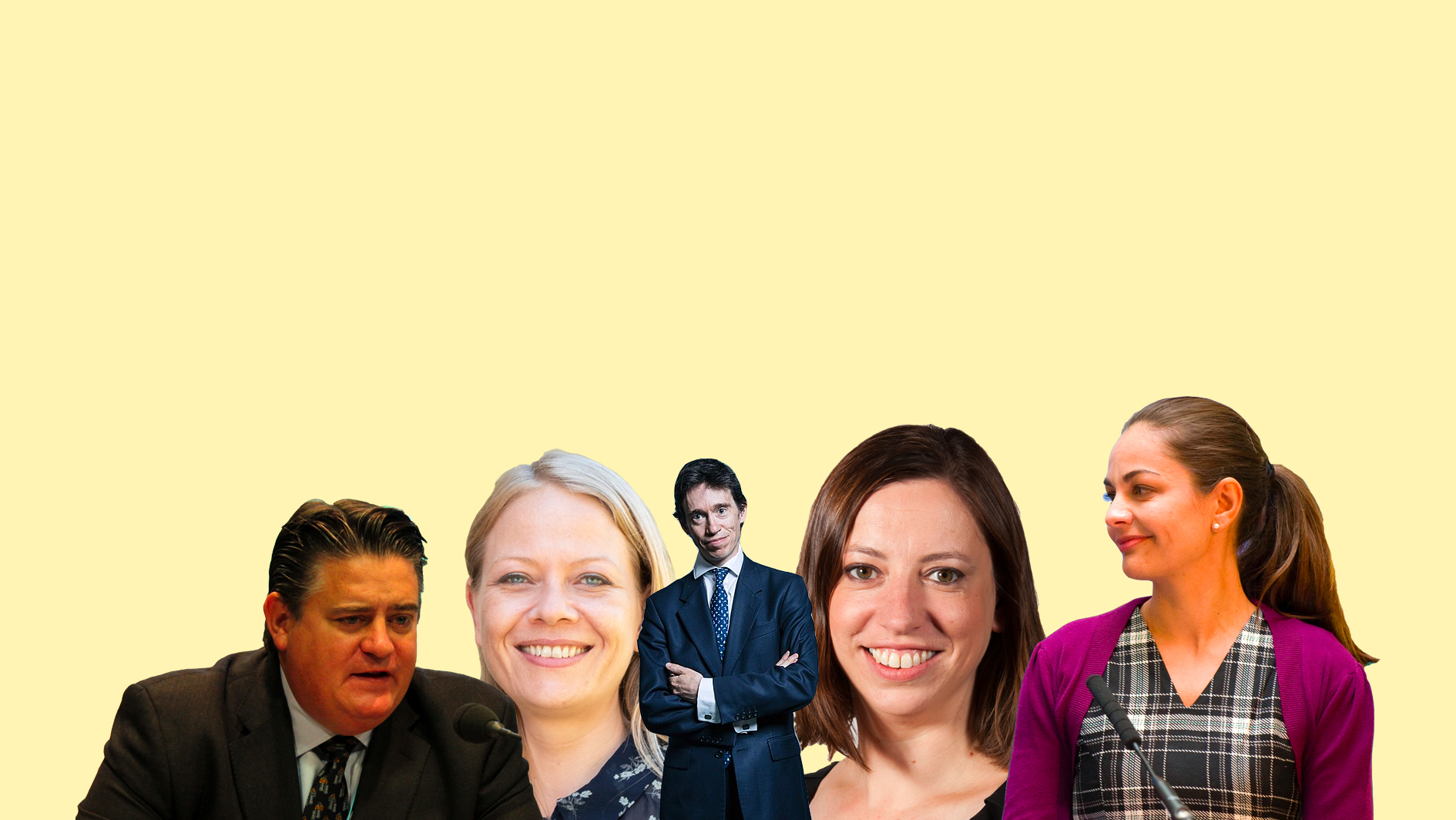 As the candidates took to the stage, the first thing that stood out was how few of them were actually on that stage. Incumbent mayor Sadiq Khan was nowhere to be seen, instead being represented by Waltham Forest Council leader Clare Coghill. Conservative candidate Shaun Bailey also neglected to make an appearance, sending Stephen Greenhalgh to take his place – a former right-hand man to Boris Johnson during his time in the mayoralty.

The only widely familiar face in the whole group was that of onetime Tory leadership hopeful and renowned couch-surfer Rory Stewart, whose plan to build a new coalition of disaffected centrists as an Independent candidate has received some of the most significant press coverage of the race so far. Rounding out the line-up were longtime senior civil servant Siobhan Benita, representing the Liberal Democrats and Green Party candidate Siân Berry. LSE’s own Professor Tony Travers acted as moderator, leading the panel through discussions on hot-button topics in the upcoming election.

As would be expected from a panel of people with their sights on his job, Sadiq Khan’s record on issues ranging from rising knife crime, affordable housing, and his signature fares freeze was pulled apart in detail. Coghill, resultantly, was put in an unenviable position. As a representative of an incumbent, some degree of personal neutrality must be held while still supporting the current mayor’s decisions as much as possible, putting limits on the flexibility of reaction needed in a debate setting. Considering this, Coghill held her ground firmly, but persistent criticism from the rest of the panel, as well as constant highlighting of the mayor’s failure to attend the hustings, saw her often defending Khan from a corner. Benita and Stewart highlighted apparent financial mismanagement and under-delivery of promised housing as particular weak points of Khan’s administration. Opting for a slightly different tactic was Berry, who instead suggested that many of Sadiq Khan’s more popular decisions, such as added funding for youth services, in fact originated from Green pressure in the London Assembly – her claim was not that the electorate should vote for different policies, but that they should “cut out the middleman.”

A deep, but far from positive, impression was made by Bailey’s representative Greenhalgh. In open emulation of his one-time boss Boris Johnson, Greenhalgh scoffed his way through many of the questions directed towards him and proudly claimed not to be aware of what his own candidate planned to do about them, stating that his one purpose on this panel was to “criticize Sadiq [Khan].” This did not stop him from supplying his own personal opinion on the topics at hand – on more than one occasion, his contributions began with variations on the phrase, “Well, I know what I would do about that,” with no information regarding what Bailey’s policy might be. In an illustrative moment, he revealed that he had not been briefed on any of his candidate’s potential transport fare policies, only to be informed of what exactly they were by Benita.

Whether Greenhalgh’s former proximity to the current prime minister was what led to some of his mannerisms rubbing off on him, or their similarities were what made them so close in the first place, is unclear. What is for sure is that the trademark attitude displayed of late by many representatives of the incumbent government was on full display this evening. No issue is sufficiently complex to not simply be met with a joke, followed by an assertion that it has an obvious solution which their opponents have all been too busy “doing their homework” or fretting about being PC to notice. We should simply have our cake and eat it; ask questions later.

Stewart started strong, benefitting from his recognizability and painting himself as a pragmatist above the partisan squabbles that blocked discussion between the main parties. But as the debate went on, his constant circling back to that same line raised concerns that he may have little concrete to offer. Despite repeatedly claiming that he was the only candidate who could be relied upon to “deliver” the promises being made on stage in practice, the audience was not presented with much substantial reasoning or evidence as to why they should believe this.

Frequent references to his colourful past and the fact that he is “not a professional politician” (despite his previous ministerial positions) also saw Stewart embracing the current anti-politics moment to frame himself as a can-do outsider, in the tradition of the maverick mayors of cities like Paris or Barcelona. While initially effective, an invocation of former New York mayor Mike Bloomberg as a spiritual predecessor proved particularly tone-deaf, given how Bloomberg’s participation in the 2020 US presidential race has seen his history of racism, misogyny, and sexual harassment resurface.

Appropriately, Bloomberg’s favoured policing tactic of stop and frisk (known as stop and search in the UK) proved to be one of the more hotly debated topics, prompted by a question from a concerned LSE student in the crowd. Much of the panel was in agreement that restricted, intelligence-informed use of the tactic could be an effective measure against rising knife crime, but that overzealous use of stop and search was only likely to create distrust between the city’s disproportionately affected minority communities and the police. Leaning into the broader discussion on knife crime, Benita went further in highlighting the role of excessive school exclusions on youth violence and criminality, even suggesting a pilot scheme of legalizing cannabis in the city to limit opportunities for criminal gangs. On these points Greenhalgh diverged substantially, albeit this time fully in step with the declared intentions of his candidate ­– expansion of stop-and-search powers, along with the reinvigoration of the controversial “gangs’ matrix”, is among Bailey’s centrepiece policies.

The productivity of these debates could only go so far, however. Without the two leading candidates, the chances for a meaningful assessment of the state of the mayoral race were slim from the beginning. For this, regrettably, we will have to wait for future debates and hustings.

A full video of this hustings is available on the LSE Facebook page.