It’s never difficult to tell when you’re watching a Tarantino film. His ability to mix darkly serious plots (which often include numerous counts of violence and profanity) with comedy unmistakably marks each of his films.  Tarantino has an ingenious knack for creating stories so close to reality that his characters could, without a doubt, be real people.

From the get-go, Once Upon a Time in Hollywood is classic Tarantino, with several of his cinematic and physical fetishes (including a notable fascination with female feet). However, you find yourself waiting for the violence, blood and gore until the very last scene – which saw the audience in more fits of laughter than they had been throughout the whole film. Once Upon a Time in Hollywood delves further into reality than any other Tarantino film before, unleashing his very own nostalgic flare concerning the 1960s Golden Age of Hollywood.

Several aspects of  Once Upon a Time in Hollywood make it clearly unlike any other Tarantino film. First, it presents a terrifying reality for all those in the film industry including Tarantino himself: the ‘Hollywood shelf-life’ is the fear that all actors had and indeed continue to have as they get older: the threat of becoming forgotten at the hands of Hollywood’s unforgiving industry.

This theme is echoed in his casting choices: a pair of very successful actors (who are perhaps just passing their prime): Brad Pitt (Ciff Booth) and Leonardo DiCaprio (Rick Dalton).  The story revolves around Cliff and Rick’s friendship, exploring how they adapt to the 1960s changes in Hollywood. The aging Cliff and Rick stand in contrast to Sharon Tate’s (Margot Robbie) fresh and youthful position as an up and coming star.

Not much information was given about the film prior to its release, but those in the know believed that Sharon Tate would be the focal point of the film considering Tate’s infamous murder in 1969. Surprisingly, she is merely a shadow,  a supporting role complementing the pessimistic tone of a film focussed on Rick Dalton’s decline in the industry.

The unquestionable stars of the film are DiCaprio and Pitt, whose friendship is the subject of the most artistically produced scenes. While the dialogue in their scenes together may seem simplistic, their sincere friendship off-screen adds subtle complexity and richness to their words. In contrast, Tarantino never fully explores Tate’s character perhaps because of her tragic murder by the Manson Family: while Tarantino enjoys creating stories close to reality, Sharon Tate’s gruesome murder may have been a bridge too far.

After watching the film, the impression is that Tarantino has somehow avoided the effects of Hollywood shelf-life. Indeed, he has crafted a perceptively nostalgic film which is close to his heart, and, in doing so, paid a beautiful homage to Hollywood in all its pain and glory. 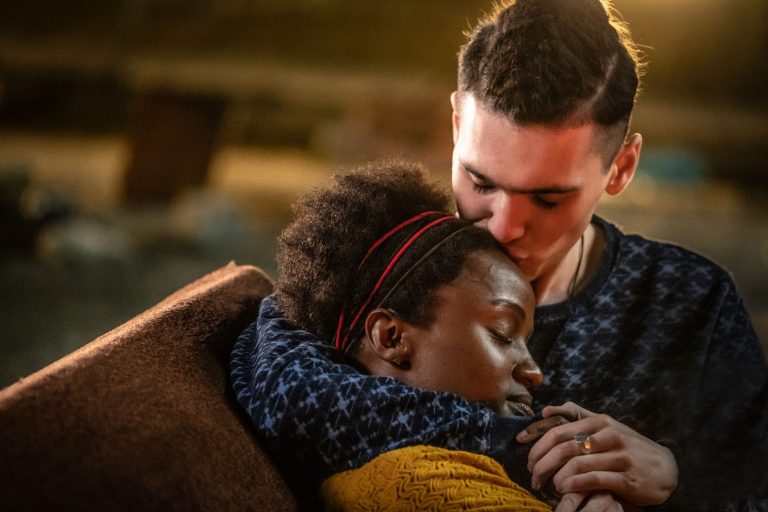 Noughts and Crosses – A race reversal drama that oozes originality ★★★★ 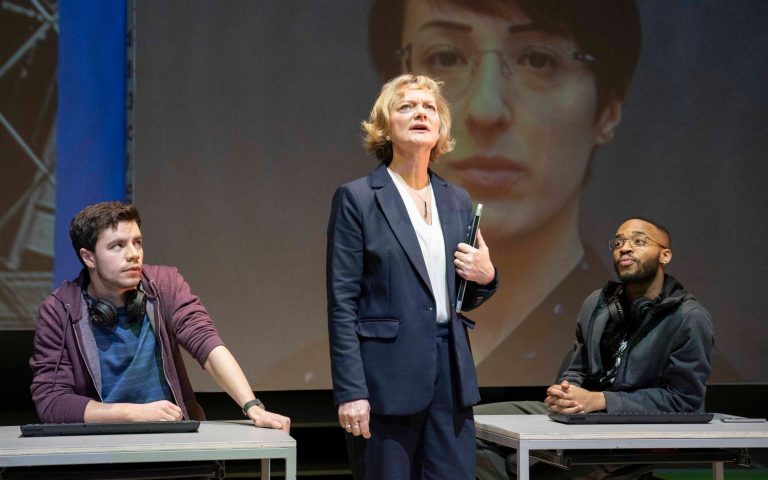 The Haystack: “We can’t find the needles, unless we collect the whole haystack.” 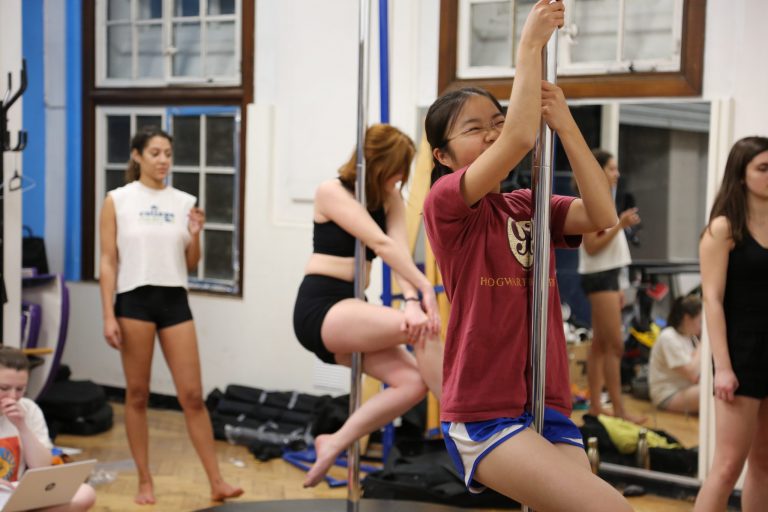