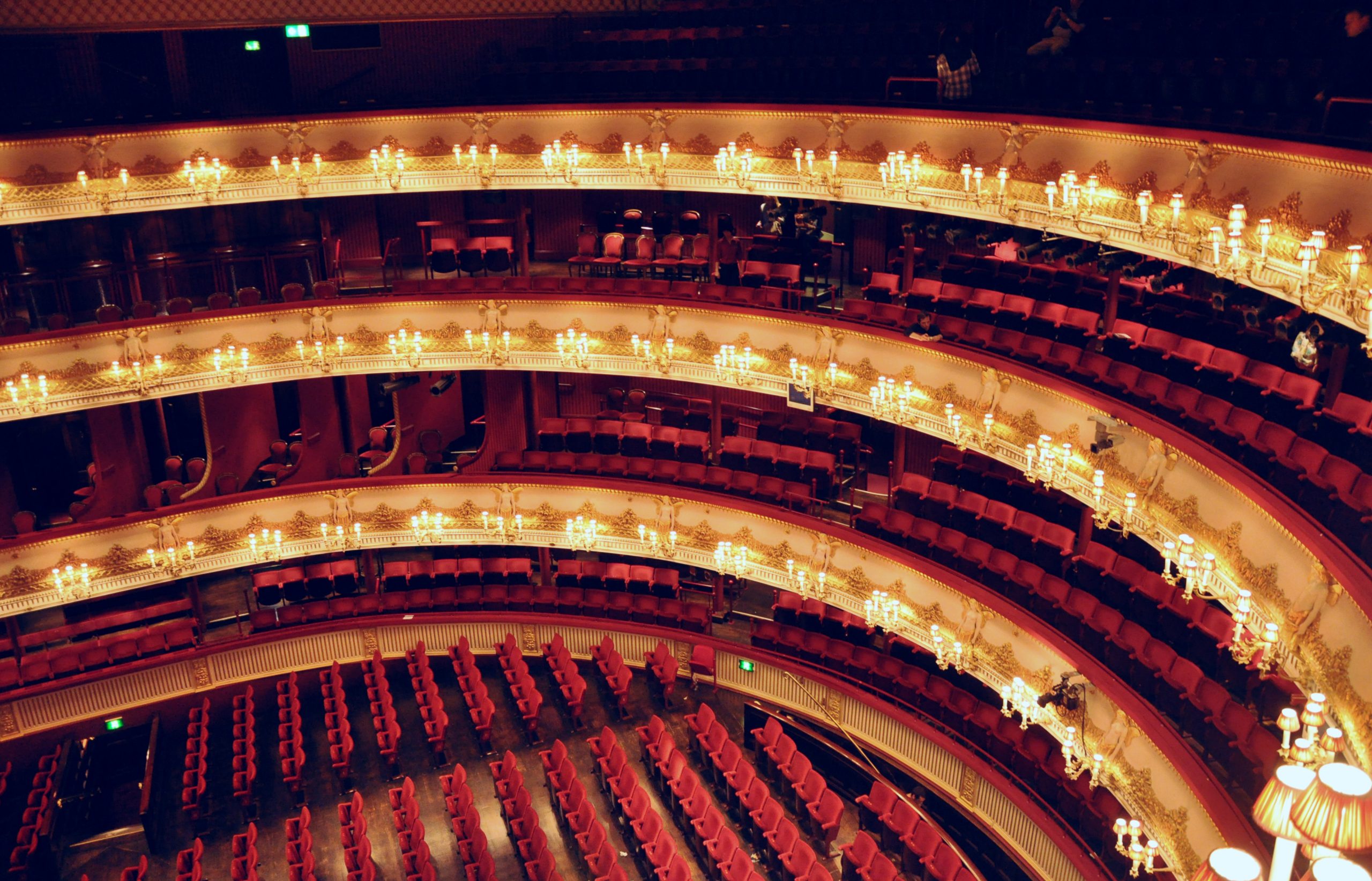 Opera doesn’t need to be so unpopular

Here’s an opinion you don’t hear every day: I like opera.

I’ll admit, it’s a niche art form. Most people on earth will live their lives without listening to anything remotely ‘operatic’. It’s an even more obscure passion than classical music.

Opera certainly has a problematic image. The audience tends to be full of the upper-class who attend the opera (often regularly) just to show off their wealth. Onstage, there are hundreds of soprano-divas who flaunt their talents and boast their international stardom.

Of course this image is not unfounded. For most of the operas produced in the previous season at the Royal Opera House, top-price tickets cost roughly £200 per seat. If you had wanted to see Wagner’s Die Meistersinger von Nürnberg, a single ticket in the orchestra stalls would have set you back £270. If you had wanted to sit in a box, you would have forked out just under £1000. For most, that would be an incomprehensible sum of money to spend on an almost unknown art form.

The Royal Opera House itself is often perceived as somewhat ‘stuffy’ (for reference, I work there). Visiting can be a constrained experience: no food or drinks in the auditorium, dress up a bit, turn off your phones during the performance – the list goes on. The place oozes wealth, from the glamour of the claret-and-gold auditorium to the massive Floral Hall with its vast mirrors.

So far I’ve probably just recited things you already believe to be true about opera, leaving unchallenged the stereotypes surrounding the art form.

To understand that opera need not be quite so unpopular is to have a broader discussion about the value that individuals place on art generally. It boils down to two things: first, that art is subjective; and second, that opera can be enjoyable in its own right.

As concerns my first point, opera is just one way of enjoying music. Every day, millions of people put their headphones in and listen to their preferred music. For some, it will be the latest hit at the top of the Charts. For others, it will be a classic love-ballad from the 1980s. For few, it will be opera and/or classical music. For what it’s worth, when people criticise popular music it is often a dislike of a certain artist, rather than the entire genre itself. The difference with opera is that most people will not even consider listening to it without leaping to preconceived conclusions about how boring they may find it, or the sort of people that tend to listen to it.

My point is that art is always worth more than what the majority thinks of it. On a personal level, I cannot see the appeal of modern art, and yet tens of thousands of people visit the Tate Modern gallery every single day. If a piece of art (in the wider sense of the word) is enjoyed by even one person, then it has already fulfilled its primary function – to entertain.

If you accept this, then perhaps you can also be convinced that opera has a certain specific appeal. Stripping away the unfortunate superficial layers with which opera is undeniably associated, at its heart you have a bunch of talented musicians uniting to perform very technical and precise music. While public musical preferences have fluctuated over time, the ability to enjoy music simply because it is entertaining never has – so, when people tell me that they hate opera, my reply is always “have you ever listened to one?” (to which the reply is almost universally “no”).

Opera can be uniquely moving. A full orchestra, coupled with gifted singers, complemented by beautiful melodies and harmonies creates immediate association with certain emotions. Conductor Benjamin Zander, in a fantastic TED talk, asks people to think of someone close to them that they have recently lost when playing a section of a Chopin prelude. There isn’t a dry eye in the house. In opera, these emotions are conjured subconsciously, and our immediate emotional attention is concentrated on the experiences of the characters onstage. In every performance, you travel with these characters on a journey, and stirring music creates an even stronger bond.

Like every art form, not all of it is great. A Wagner opera for example can be excessively long (Die Meistersinger was four and a half hours), where a Mozart opera can be irritatingly repetitive. But, of course, this is my subjective take. For a performance of a Wagner or Mozart opera at the Royal Opera House the auditorium is always full.

If you have made it this far, you might be won over – or indeed, you might disagree passionately. As I explained above, perhaps this can form part of a discussion about art in general and how people appreciate it. Where I have chosen to apply the question of enjoyment to opera, perhaps you have a “niche” cultural interest that is dismissed by most of the population. If nothing else, it is important to remember that art’s greatest strength is its subjectivity. And if everyone could accept that, then no longer would people reject art forms with which they are unfamiliar.