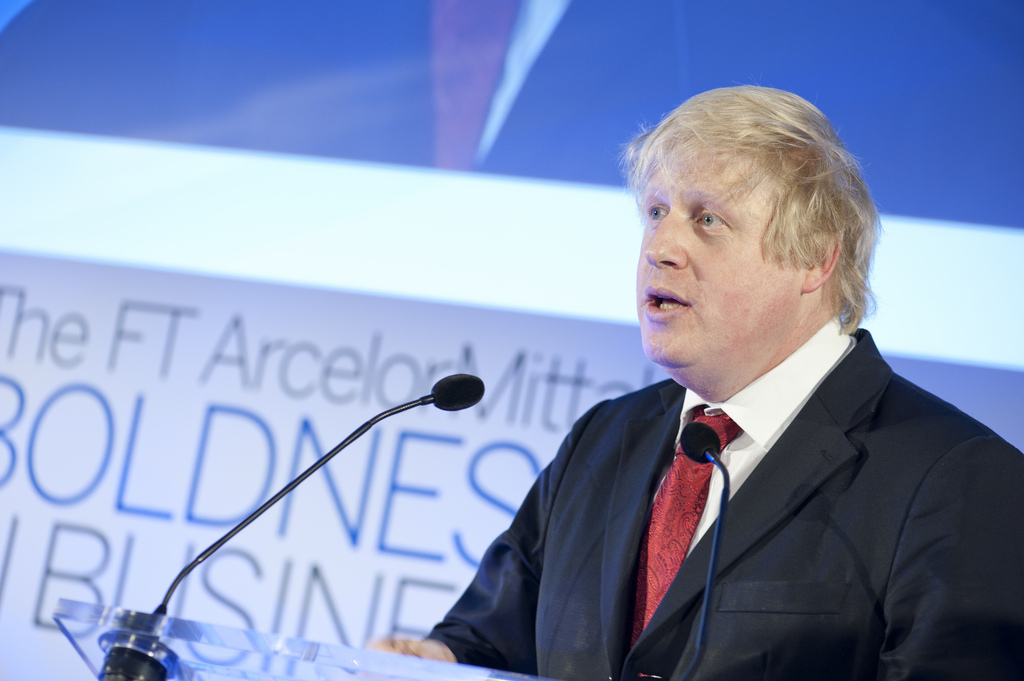 Why Boris was right

‘Outrageous’, ‘a nationalistic lie’, ‘wrong on every account’. These are just some of the comments discussing the 4000 word article submitted to The Telegraph by the Foreign Secretary, Boris Johnson.

The piece, titled ‘My vision for a bold, thriving Britain enabled by Brexit’, has not only been debunked by Eurocrats and Left of centre journalists, but also by some in Mr Johnson’s own party, the Conservatives. They say that the article undermined the PM, and as a member of the Cabinet, the Foreign Secretary should keep his personal views to himself, especially in times of a minority government.

All of this could not be more wrong.

The first point to raise, is that Mr Johnson did not once go against government policy in his article: in fact he substantially bolstered it. The article reinforced that leaving the Customs Union, Single Market, and ECJ, is the only way to properly leave the EU, and that Britain ‘will not turn its back on the world’, but become a truly global nation post 2019. Even with the breakthrough news of a ‘Transitional Deal’ lasting until 2021, proposed by the Prime Minister, Theresa May, last Friday in Florence, Mr Johnson’s article is intrinsically synonymous with the Brexit that has been laid out by this Conservative Government.

Rather than being a desperately early start to an imaginary leadership campaign, the Foreign Secretary’s article was of paramount importance. From the time of triggering Article 50, the legislation that began the formal exiting process, Brexit has been perceived as a rather glum affair.

Although it has now become the political norm ‘to accept the will of the British people’, with the minor exception of the Liberal ‘Democrats’ who are worryingly still trying to come to terms with last year’s referendum, Brexit has become a chore in the eyes of many. For too long leaving the European Union has been thought of as trying to make the most out of a bad situation, which has resonated into the hearts of many in this country and overseas. In the words of Jacob Rees-Mogg, MP for North East Somerset, ”There’s been too much Eeyore and not enough Red Rum” regarding the Brexit process.

This is why Mr Johnson’s article was immensely necessary. The piece was optimistic, dynamic, and exciting. It showed the real opportunities that are available to this country after departing the EU. With the wide range of freedoms the UK will inherit, from breaking the chains of EU protectionism to controlling its rule of law, the United Kingdom has its destiny in its own hands for the first time since 1973.

This is an exciting prospect. Rather than acting like it’s ‘the end of the world’, we as a country, ‘remainers’ or ‘leavers’, need to be more positive about this immense historical change. Mr Johnson invoked this in his article, and this is a key step to not only healing the divides that reside after the EU referendum, but also boosting the country’s morale.

We cannot continually go on with this pessimistic attitude, as it will be harmful for this country’s development. Mr Johnson was extremely diligent in addressing this within the subtext of his article. It would do us all good if we paid proper attention to his powerful message.

As the man who headed the ‘Vote Leave’ Campaign, it can almost be seen as Mr Johnson’s duty to the electorate to see this process out properly. What the Foreign Secretary did was reinvigorate Government policy that was at the risk of getting bogged down. In this historical time for the United Kingdom, a dynamic and positive take is needed, and this was invoked by his article.